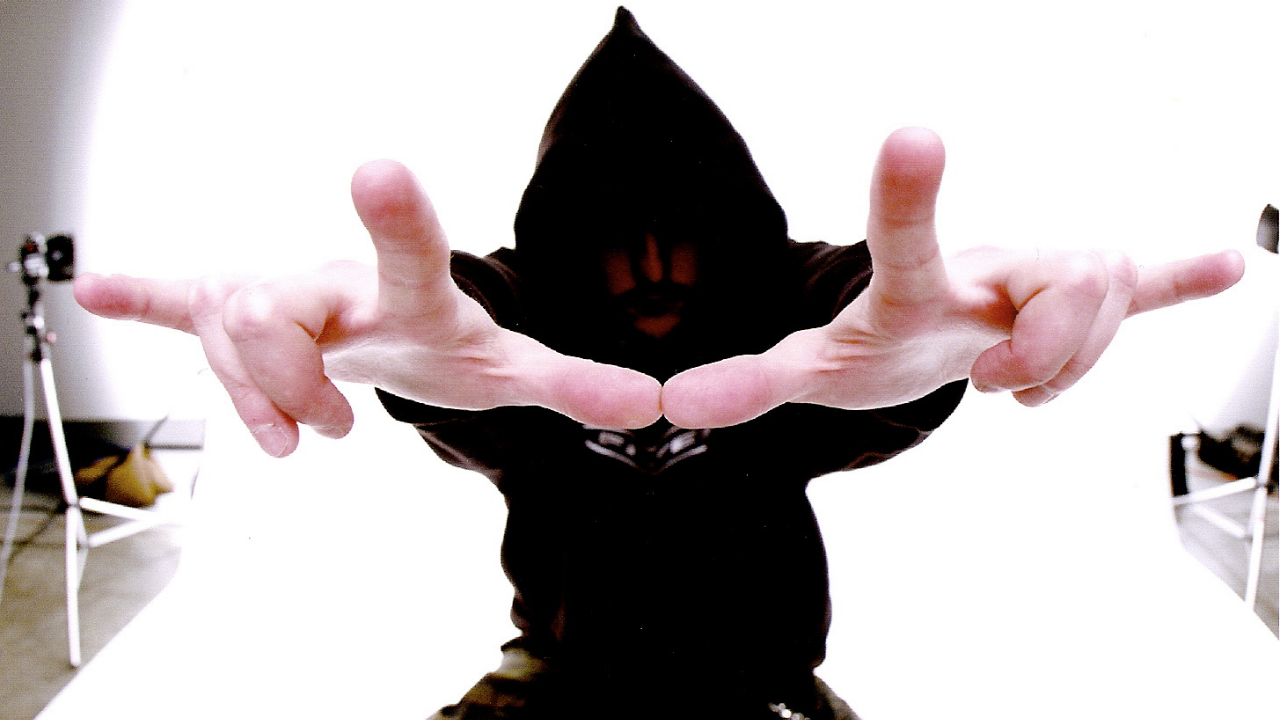 Diversity has been a hallmark of Richard Patrick’s career, and it’s administered with crushing efficiency on his latest eclectic set of new material from his band Filter.

Fans weaned on the industrial outbursts and corrosive beats of such multi platinum- selling albums as Short Bus and Title of Record will be ecstatic to hear Patrick’s unmistakable scream and unflinching honesty dominating this new album.

Filter was originally formed in Cleveland, Ohio in 1993 when Patrick desired to start his own band after leaving Nine Inch Nails as touring guitarist. Their debut album Short Bus was released in 1995 and ended up going platinum, largely due to the success of the single “Hey Man, Nice Shot.” 1999’s Title of Record also went platinum, driven by the success of the song “Take a Picture.” Filter’s third album, The Amalgamut, was released in 2002. Patrick also formed the supergroup Army of Anyone with Dean and Robert DeLeo of Stone Temple Pilots and Ray Luzier of Korn. They released one critically acclaimed album and toured the U.S.After AOA went on hiatus, Patrick returned to Filter, releasing Anthems for the Damned in 2008, The Trouble with Angels in 2010, The Sun Comes Out Tonight in 2013, Crazy Eyes in 2016 and most recently singles, “Thoughts and Prayers” and “Murica”.

‘’The new Filter record is less political and more of an examination of the human mind. We are way more inward after being locked up during the COVID 19 pandemic. We are happy to be signed with Golden Robot Records because we think they have a great future in music. We were meant for each other.’’ - Richard Patrick

‘’We are over the moon to sign Richard and Filter to Golden Robot Records for new music, and working with him and his manager Marc Pollack is an honour. I’m more than excited to let the world hear the new music that’s currently being produced.’’ - Mark Alexander-Erber President & Founder | Golden Robot Global Entertainment

We are super proud to welcome Richard and Filter to the Golden Robot Records family with new music due 2021 / 2022 … and beyond. 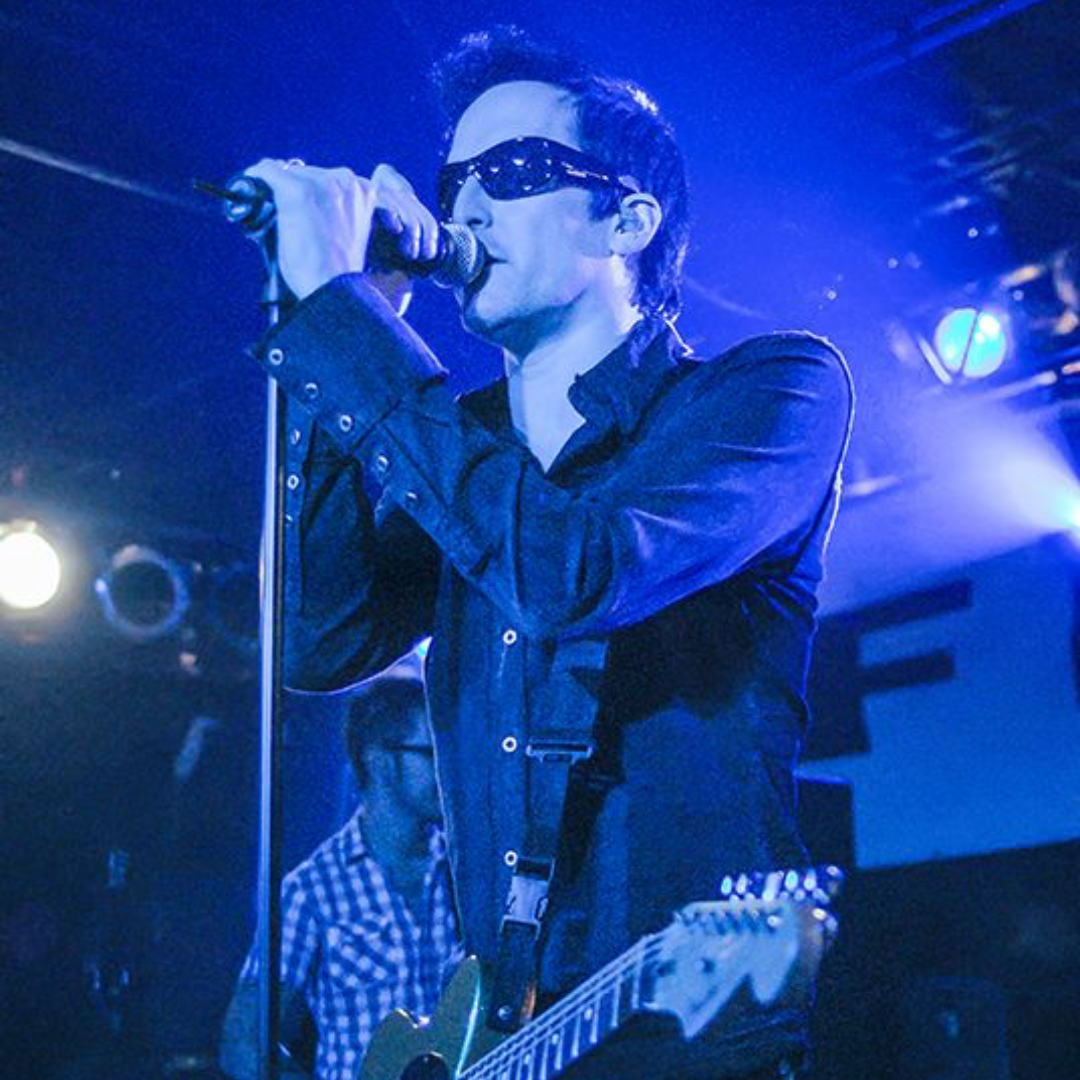 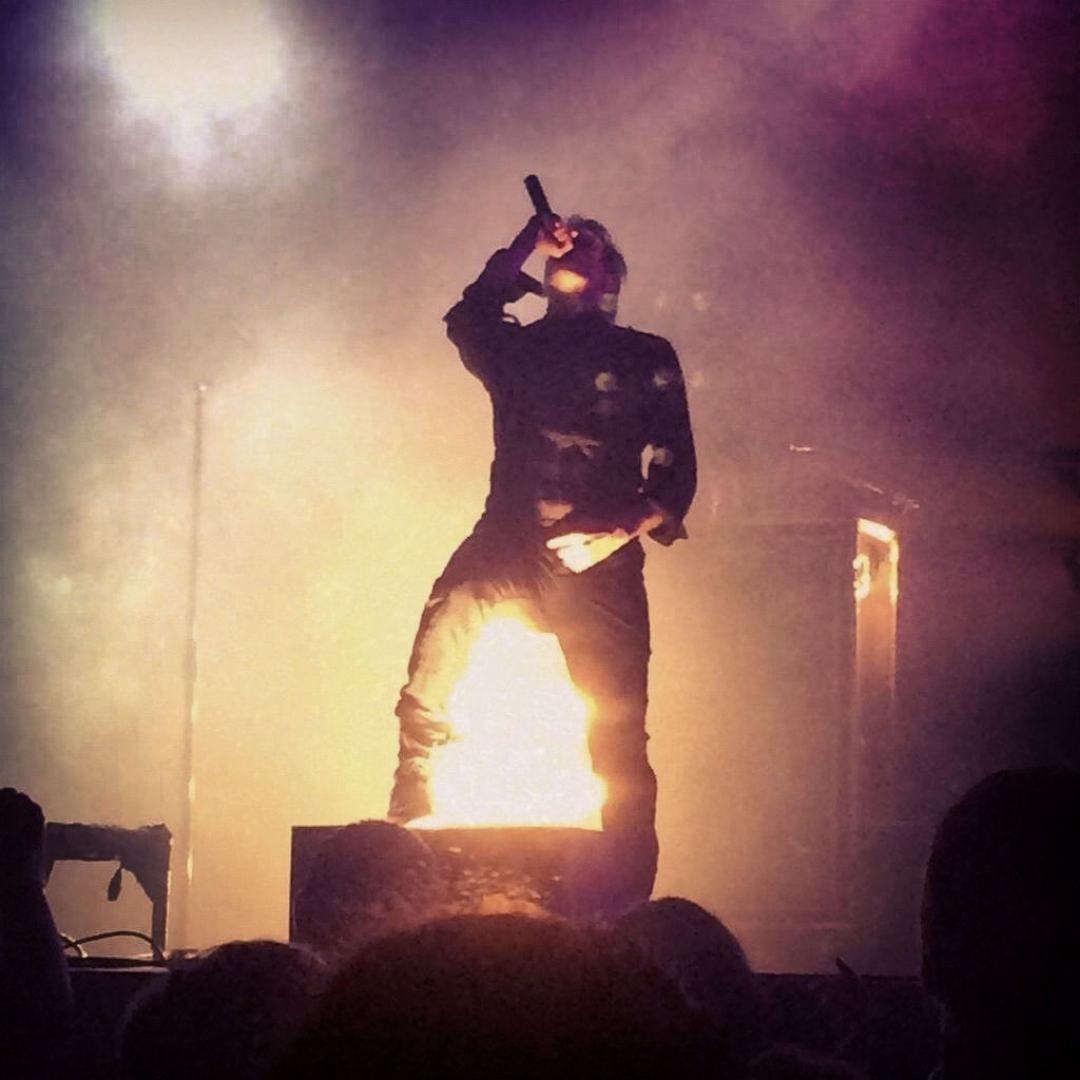 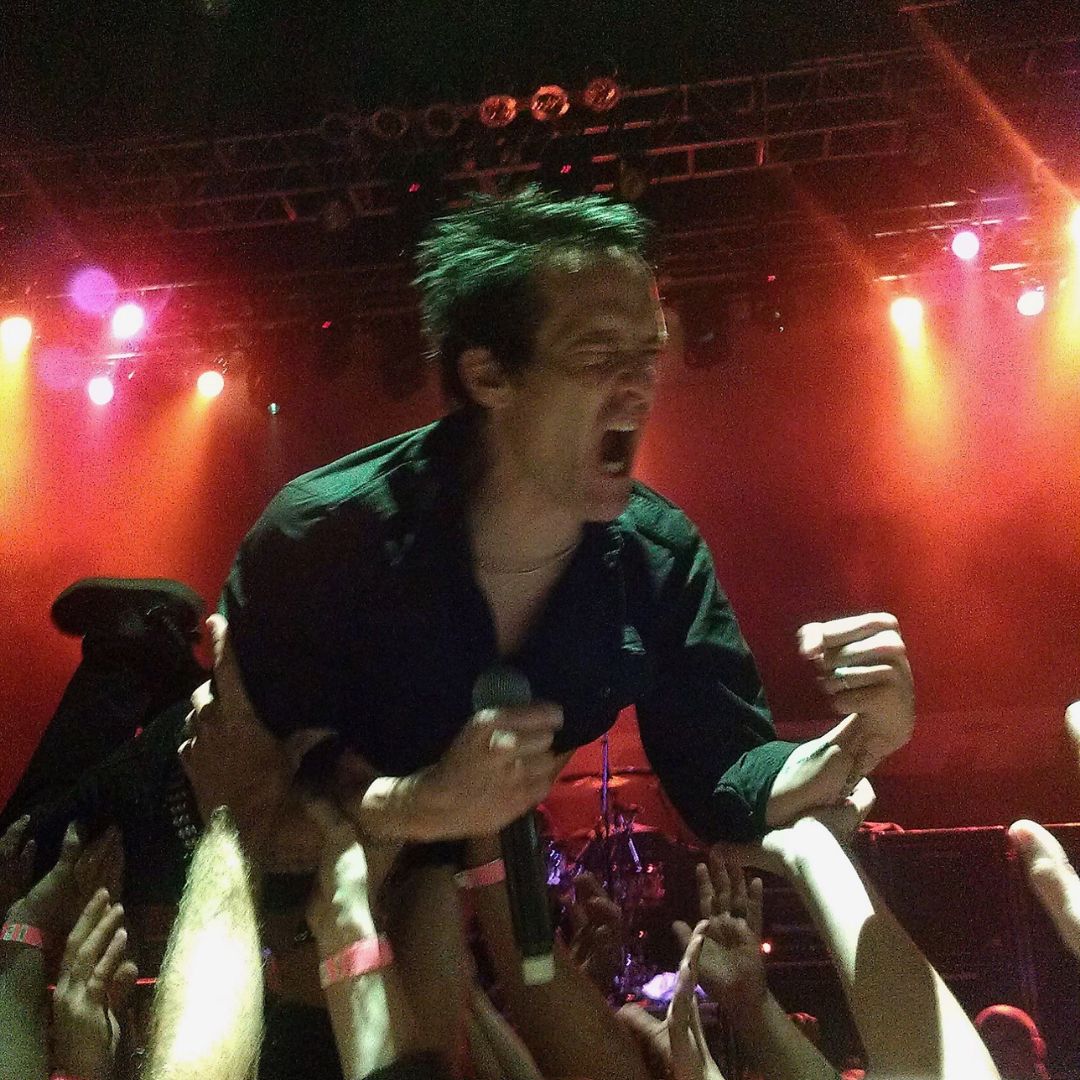 The Sun Comes Out Tonight - Album

Gimme All Your Lovin' - Single

The Trouble With Angels - Album