A four headed Irish-Australian rock Hydra from Sydney’s Inner West, Flickertail, (formerly The Bitter Sweethearts), play guitar-fuelled rock and roll exactly the way it’s supposed to be played. Drawing inspiration from the likes of Thin Lizzy, the Dubliners, Airbourne and The Darkness, the band honed their sound in the garages and booze dens of Sydney before hitting the road in 2015 to showcase their unique sound at every pub, club and back yard along Australia’s eastern coast.

Since their inception, the band have played relentlessly and are reaping the rewards. An incendiary live performance honed in the booze dens and back yard of Australia’s Eastern coast was refined on stages shared with Aussie legends Buffalo and the Superjesus, before international support slots with the likes of Supersuckers, Zak Starkey (Oasis, the Who) and Living Colour.

After years building a dedicated following throughout Australia, and rave reviews for debut EP “Hurry Up and Wait”, the boys brought their infamous live show to the UK for a international tour in October 2018.

In 2019, armed with only their wits, guitars and their stunning good looks, Flickertail will continue to to preach the good word of honest, authentic Aussie rock and roll around the globe.

August 2019 saw the release of their single ‘Right Behind the Eyes’ to critical acclaim which also includes a massive tour around Australia in November 2019, and no doubt the boys will head back to Europe to capitalise their growing fan base.

Their new single “Contact Sport” is now out across all digital platforms on Golden Robot Records.

As of November 2019 Flickertail have decided to go on a long hiatus and experience other bands and ventures , we are not closing the door on the band but wish them the best whilst they look at other opportunities. 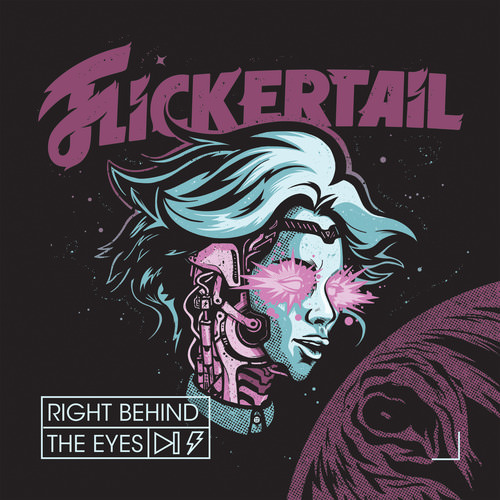 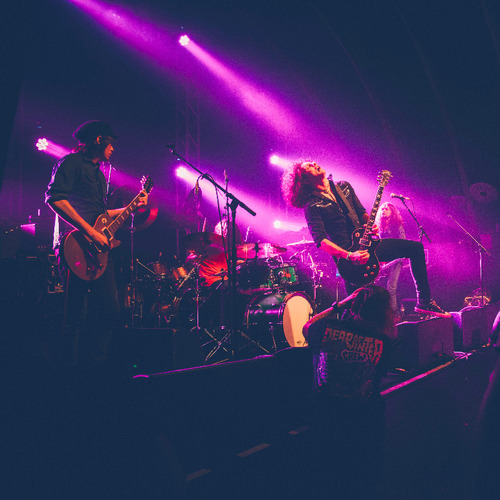 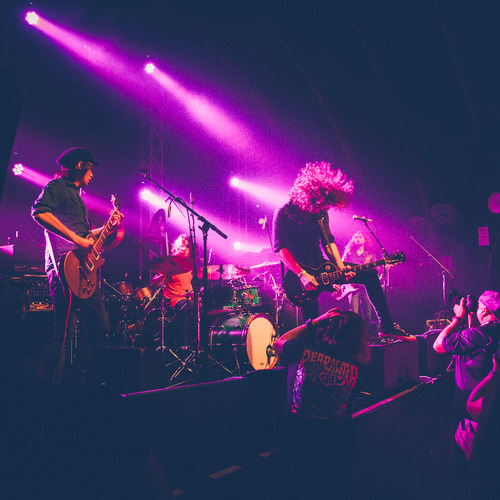 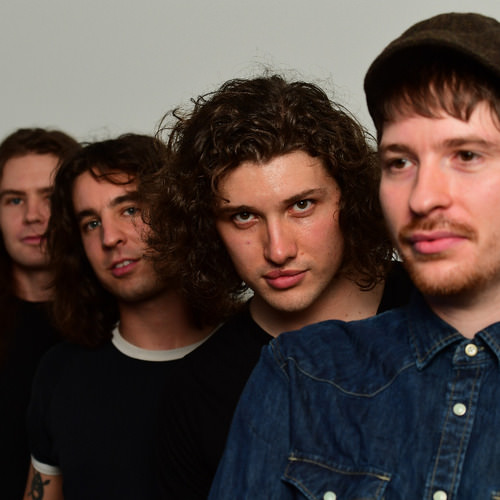