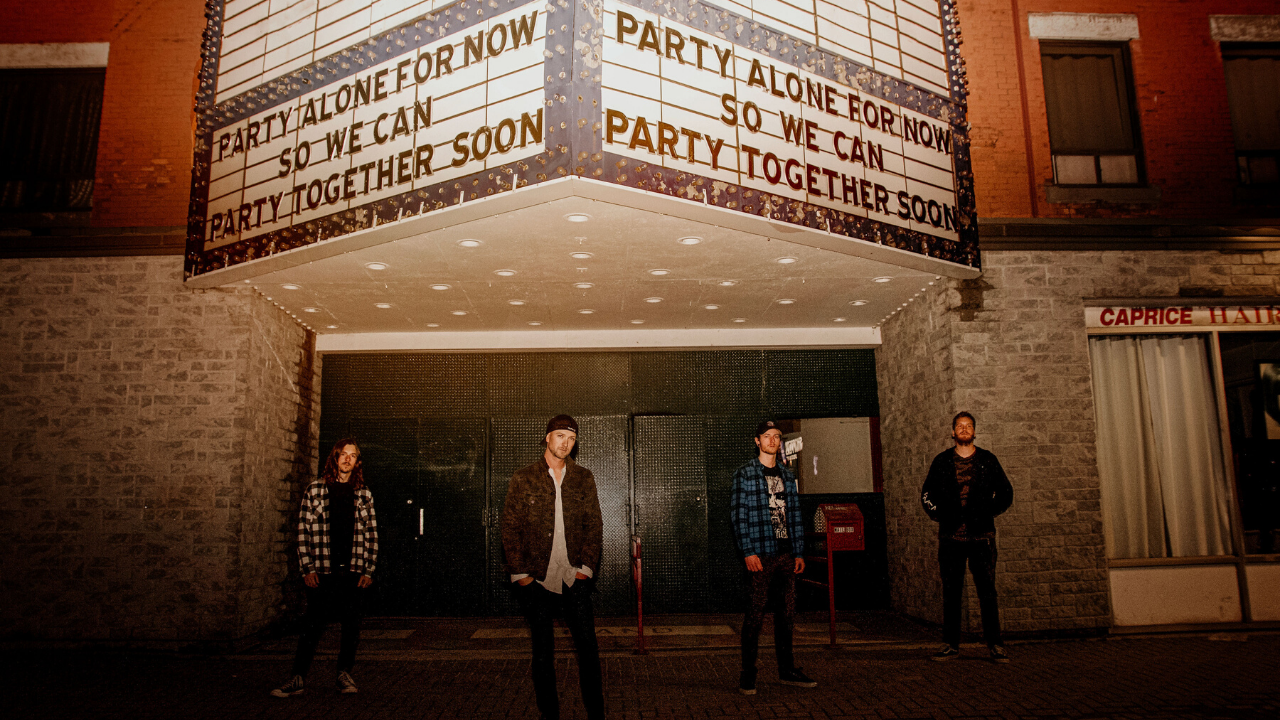 Hard rockers from a hard rock mining town, Canadian four-piece band Fortunate Losers has a growing legion of fans and can’t wait to release a new four-song EP to the world in 2020.

Powered by their first, full-length album, “Cut Teeth”, released in 2018, Fortunate Losers has been slugging in the trenches, connecting with as many audiences as possible in larger centres like Toronto, Montreal and Ottawa, but have not been shy to load up the trailer and hit the Canadian highways.  Their Send Help tour in 2019 took the boys into Nova Scotia, New Brunswick and Prince Edward Island, bringing their sound to some of the most awesome people you’ll ever meet.

“Cut Teeth” has given FL the opportunity to share summer stages with Canadian heavy hitters like Billy Talent, Big Wreck, Monster Truck and The Trews in the last couple of years.

The band was formed in Sudbury, Ontario by versatile vocalist and guitarist Devon Cox and bassist Brent Boileau.  Along the way they added guitarist Brad Giffen and drummer Alex Wheeler, who bring a youthful energy, new fire, pounding beat and fresh ideas to Fortunate Losers – all the more reason to be excited about the band’s future.

Greater Sudbury is best known for two things – a tourist attraction known as the Big Nickel and the iconic INCO Superstack, essentially a 1,205 foot chimney that has defined the city’s skyline for nearly half a century.  The current owner, Vale, is scheduled to take the “stack” out of service in 2020 due to environmental improvements at the mining operation.

Still, it’s a city anchored in rock, and Fortunate Losers epitomises that grit and energy with a live show that exudes a hard-working, blue collar vibe.  Friends on and off the stage, there is an obvious chemistry among members and it sounds like it.

While always focused on a steady stream of live shows, the boys have written new music and spent some time tucked away in a recording studio laying down four powerful new tracks.  The EP will be released soon.

Tidal Waves EP out now on all digital platforms via GRR 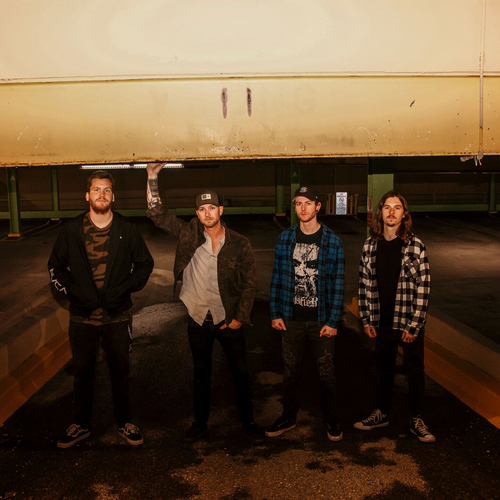 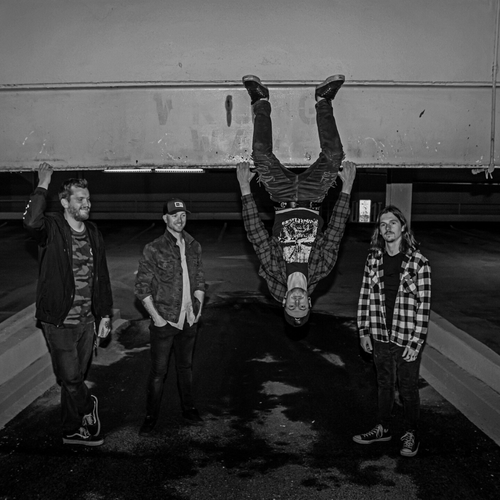 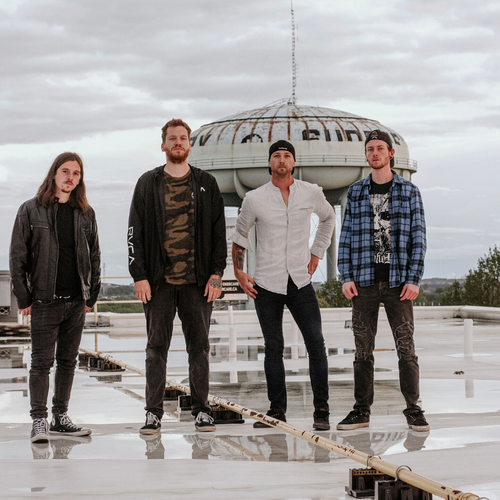 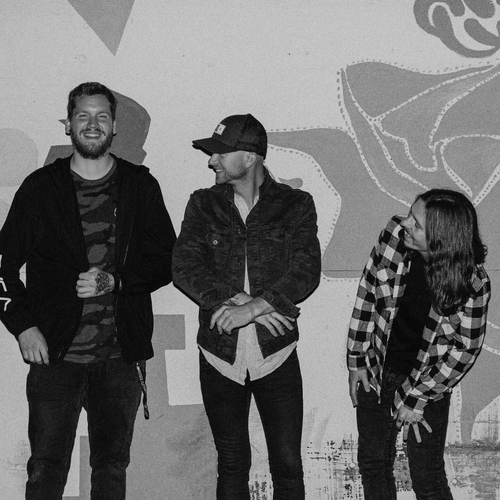