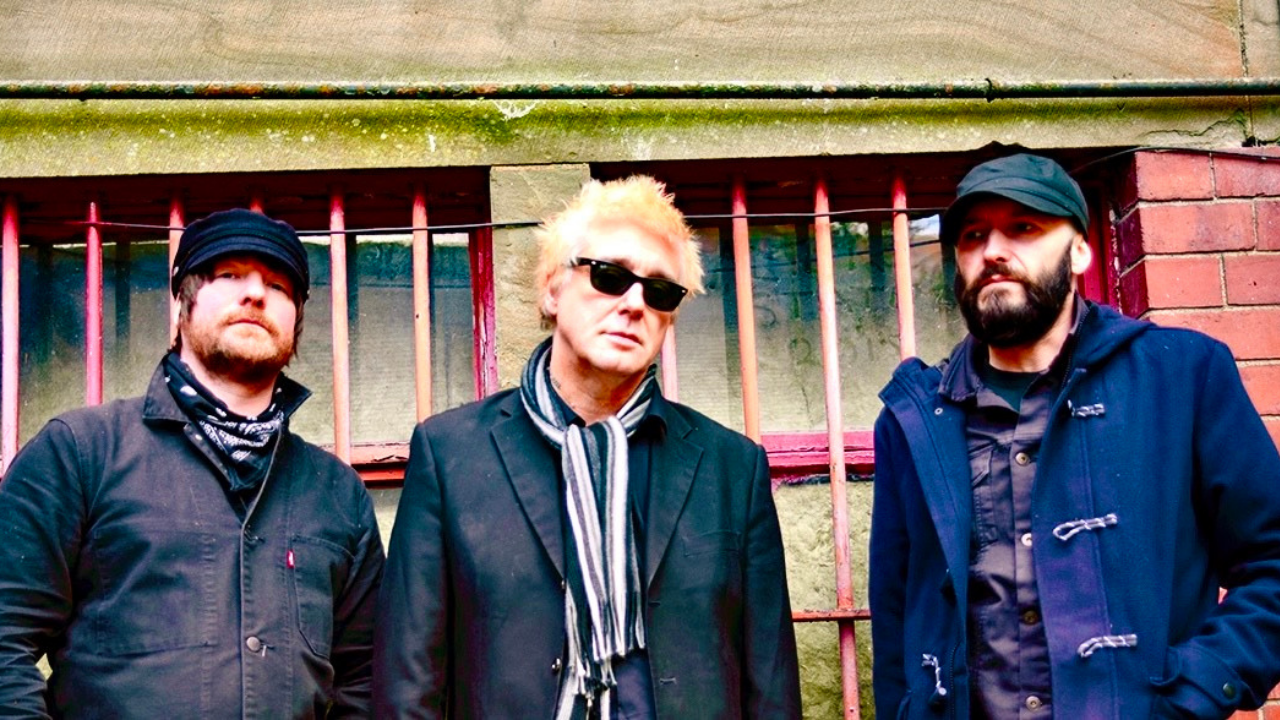 Hurricane#1 are a true rock ‘n’ roll band from the UK.

With two top 20 albums and 7 top 40 UK and worldwide hits singles under their belt, two world tours , six UK tours and four European tours they are a force to be reckoned with.

Now the band has done a worldwide deal with Golden Robot Records they will be sweeping across the world in 2021 with new singles and album releases not to mention shows worldwide. Their new material has a hard edged guitar sound, with catchy melodic choruses, a must for any hardcore H#1 fan.

Selling over one million records worldwide, it’s not time to take a step up with the great Golden Robot Records, and aim higher than ever before.

Watch out folks…There is a storm brewing.

Golden Robot Records is excited to announce the exclusive, limited edition release of albums ‘Hurricaine #1’ and  ‘Only the Strongest Will Survive’ on vinyl, coming soon! 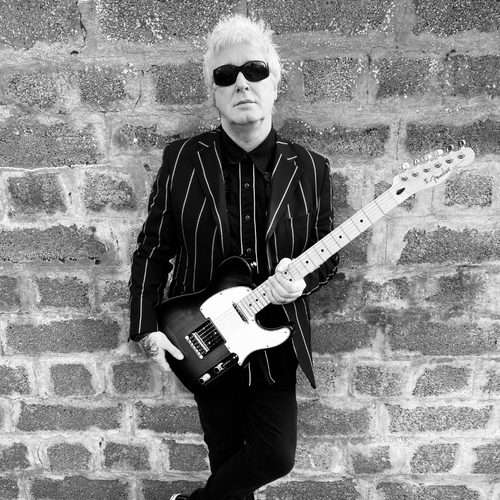 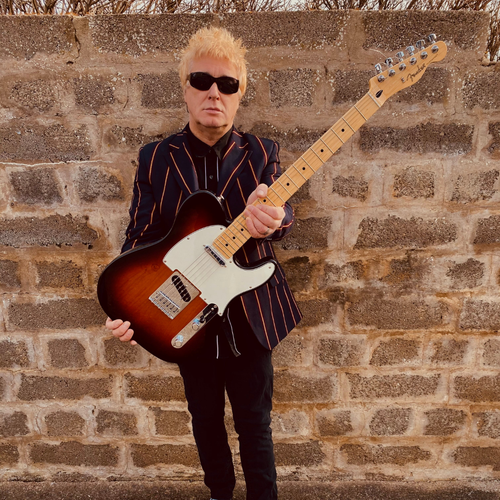 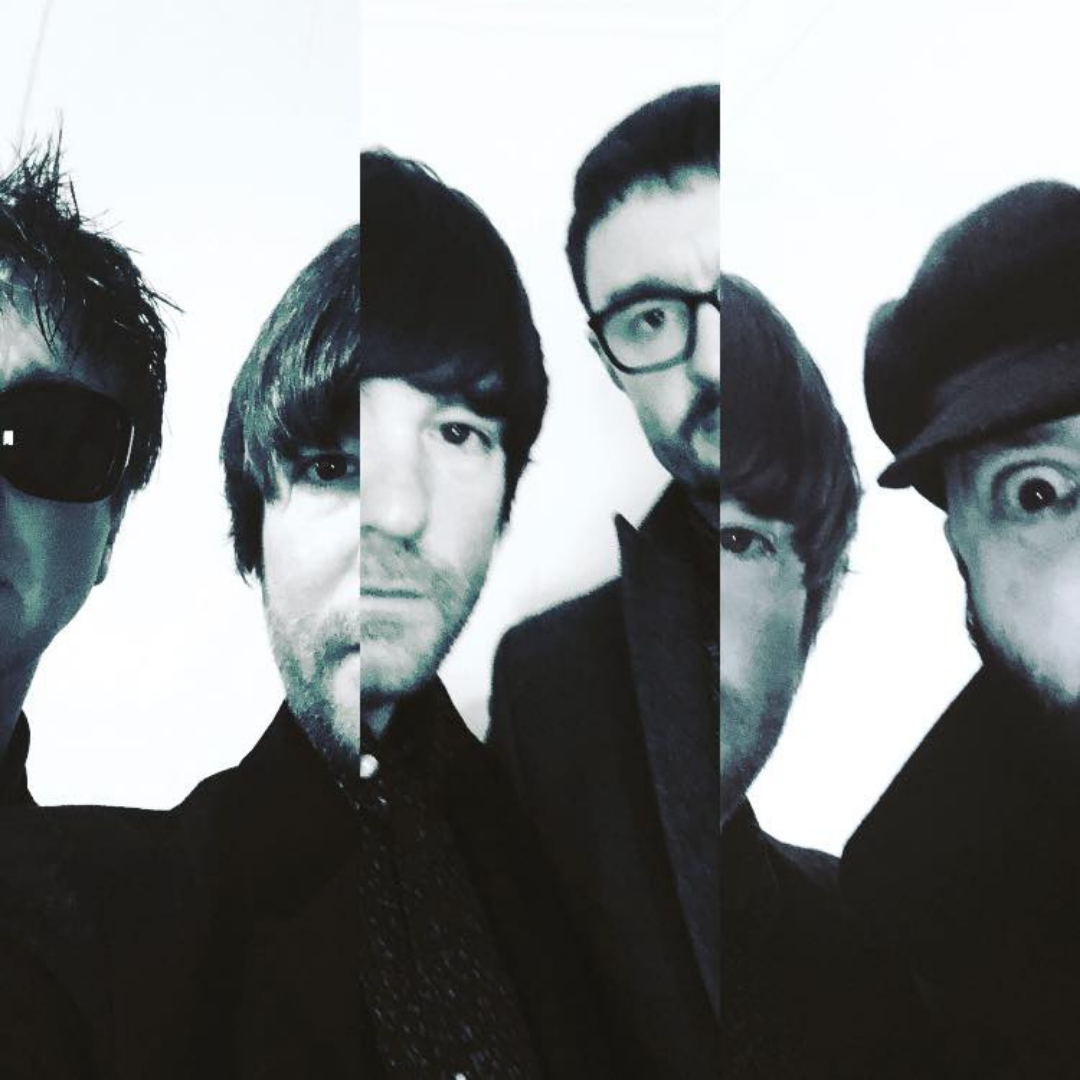 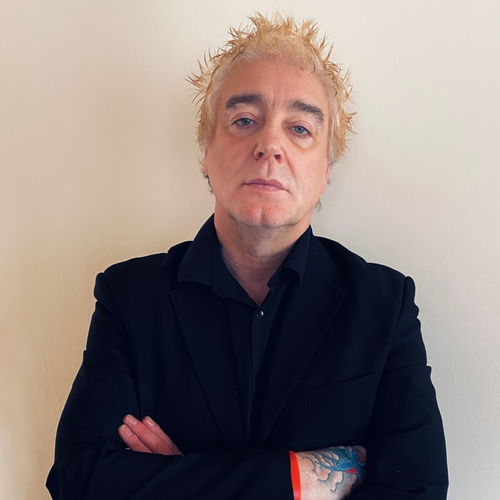 Buddah at the Gas Pump - Album

Find What You Love and Let it Kill You - Album

Think of the Sunshine - Single

Only the Strongest Will Survive - Album