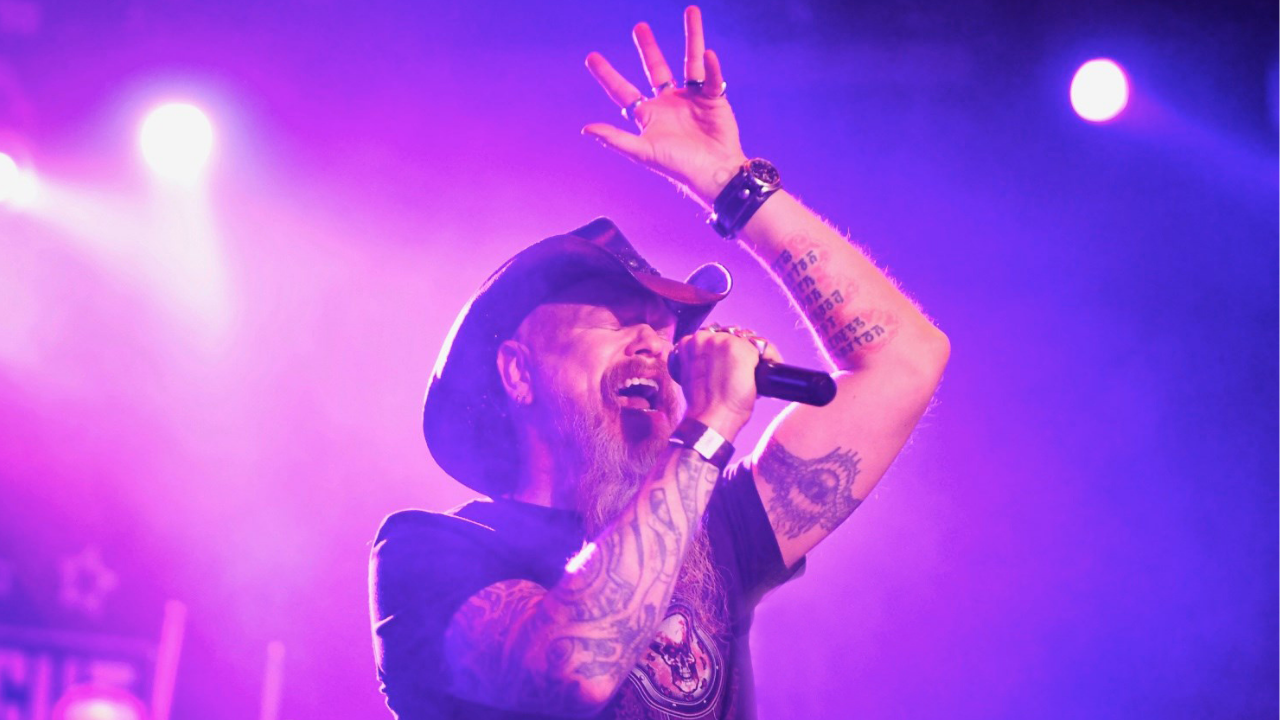 An accomplished performer with more than two decades of professional experience as a singer, songwriter, producer and voice actor, Jason Charles Miller has quietly established himself as a veteran presence in Americana, country and Southern rock.

In 2019, Jason was lead vocalist on the Billboard chart-topping theme song for the ‘Final Fantasy XIV: Shadowbringers’ video game. He has also contributed two songs to the critically acclaimed ‘Metal Gear Rising: Revengeance’ soundtrack, three songs to the highest selling video game of 2020, ‘Cyberpunk 2077’ and has even sang backup for Robert Smith of The Cure on the Reeves Gabrels/Robert Smith track “Yesterday’s Gone.”

Jason is the on-camera host of the Webby award-nominated show ‘Starter Kit’ on Geek & Sundry, teaching celebrities how to play tabletop role playing games. He also appears as a host and on-air personality on streaming channels including Dungeons & Dragons, Nerdist, Hyper RPG, The Young Turks and College Humor. Jason is also the co-host of Bardic Inspiration, a weekly D&D songwriting show sponsored by Idle Champions of the Forgotten Realms on the CNEGames Twitch channel.

You can also see Miller on-screen in the SyFy original movie ‘Battle Planet,’ in ‘Chatroom of Solitude’ on Stan Lee’s World of Heroes network, playing himself in season 5 of ‘The Guild,’ and squabbling with Lewis Black and Andy Dick in various productions on Comedy Central. As a voice actor, Jason has hundreds of animated and video game credits (see highlights below) and has even narrated a film for NASA.

Widely recognized as the frontman and founder of the rock band Godhead, he sold more than 250,000 albums touring the world with the likes of Ozzy Osbourne, Rammstein, Disturbed, Linkin Park, Slipknot, and Korn frontman Jonathan Davis.

In 2004, Jason penned the all-star collaboration “Forever In Our Hearts,” a song to benefit the victims of the 2004 tsunami in South Asia which included Brian McKnight, Mya, Jacoby Shaddix [Papa Roach], Nate Dogg and many more.

“I’m one of his biggest fans and believers!” – Billy Ray Cyrus

“Jason is such a talented writer and performer. His new album will probably kick a hole in Nashville.” – Charlie Starr (Blackberry Smoke)

“JCM is an amazing singer with a huge voice. His control is astounding. From my own personal experience, the only singer I have ever recorded that is anywhere near his equal would be everyone’s favorite rock icon, David Bowie” – Reeves Gabrels (The Cure, David Bowie Band)

“Jason takes the live show and then turns the crank up a notch or two. It’s something to see!” – Tonya Campos (105.1 Go Country, Los Angeles)

“Jason Charles Miller is a cutting edge rock/country/blues artist of these times! Great vocalist/musician/writer. In other words, “don’t come a knockin’ if you’re not prepared for country rockin!” - Rickey Medlocke (Lynyrd Skynyrd)

No. 4 Billboard Japan Most Downloaded - “Shadowbringers”

Legends of the Multiverse (theme song)

The Legend of Korra

Batman: The Brave and the Bold

Moribito: Guardian of the Spirit 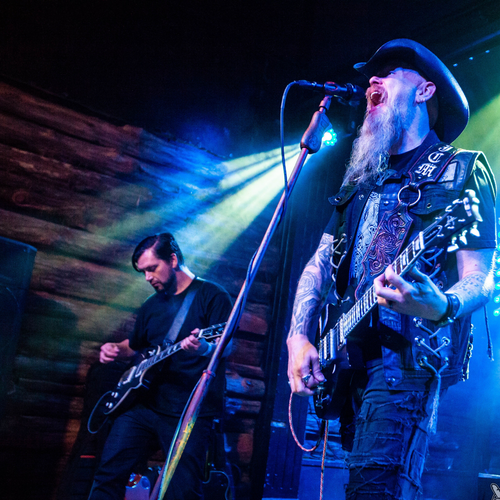 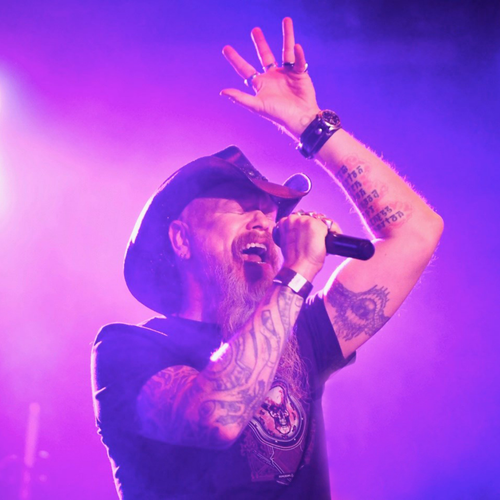 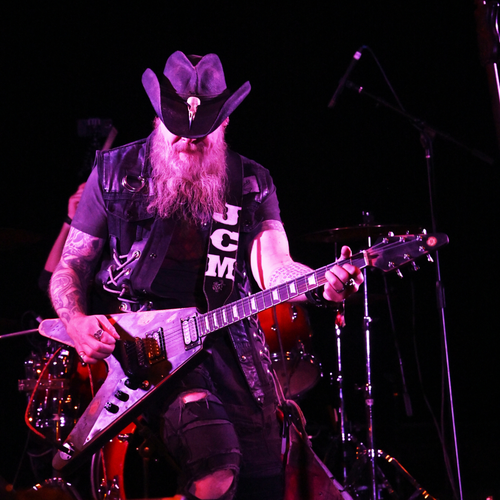 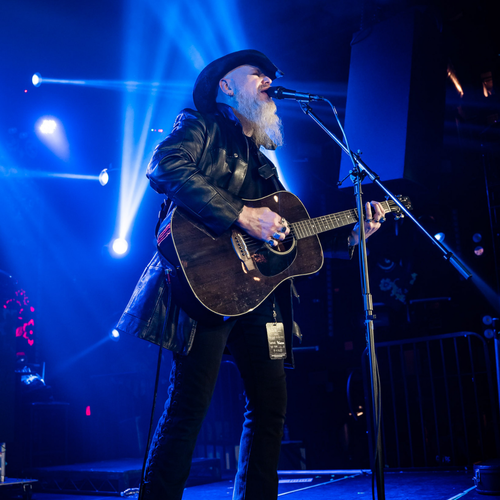 In the Wasteland (Album)

From the Wreckage, Pt.1 (Album)

From the Wreckage, Pt.2 (Album)