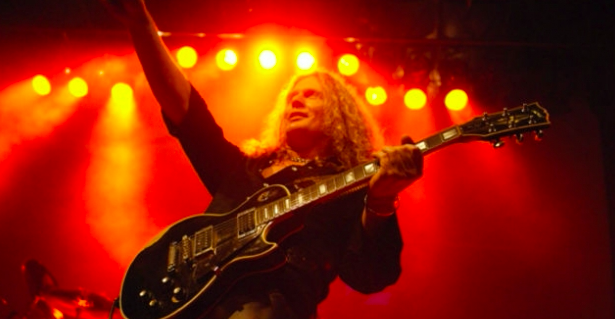 John is an English rock guitarist, vocalist, and songwriter who has played with Street-fighter, Tygers of Pan Tang, John Sloman’s Badlands, Thin Lizzy, Whitesnake, and Blue Murder. Sykes co-wrote the majority of the songs on Whitesnake’s 1987 self-titled album with David Coverdale. John is also a successful solo artist releasing five solo and live albums ranging from the critically acclaimed Nuclear Cowboy to Loveland.

John has had an incredible career starting with Tygers of Pan Tang where he released four albums, including Crazy Nights. He enjoyed short stints in Badlands and Streetfighter before joining Thin Lizzy and featuring on Thunder and Lightening which was the band’s 12th studio album and hit number four on the UK charts.

Most notably, John’s best known work was when he joined the infamous Whitesnake with David Coverdale and co-wrote the 40 million selling Whitesnake which was the band’s self-titled seventh studio album, released in 1987. It produced a major power ballad hit, “Is This Love”, along with the number one hit “Here I Go Again”. The album was a major crossover hit eventually selling over eight million copies in the US alone (and thus going eight times platinum). It peaked at number two on the US Billboard 200 and number eight on the UK Albums Chart. Its success in the US boosted its predecessor, Slide It In, from gold to double platinum status and would see the band receive a nomination for the Brit Award for Best British Group in 1988.

We are proud to confirm John will release a brand new single Via Golden Robot Records very soon…. 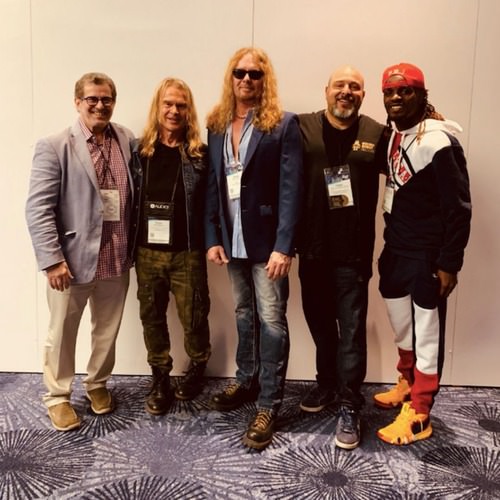 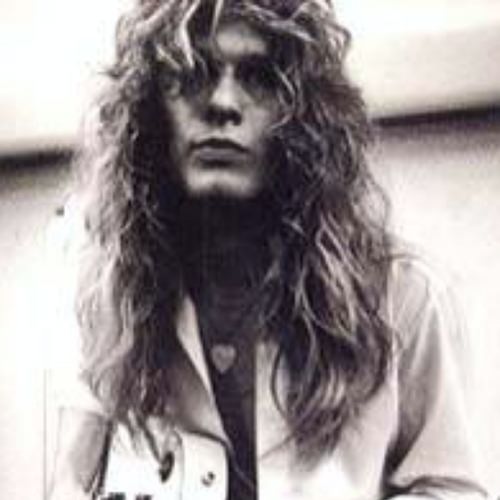 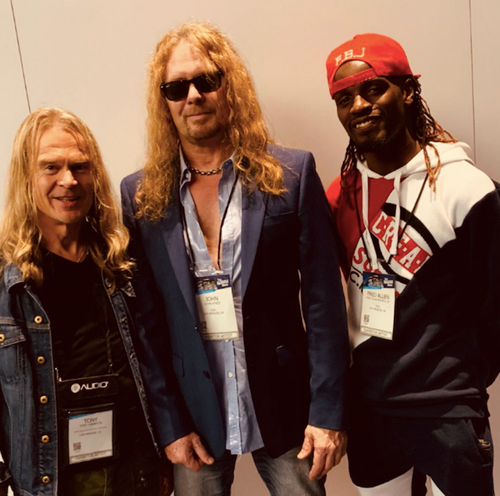