In music, as in life, there are those who are content to follow the path of normality and certainty, unable to comprehend the intangible pleasures that come with venturing outside their comfort zone.

And then there are those who are prepared take a chance, roll the dice, spin the wheel and take whatever comes their way.

Johnny Casino (aka Johnny Spittles) is such a man. The rambin’ gamblin’ man, a musical journeyman equally at home in the high octane atmosphere of Motor City garage rock, the fundamental three chord riffage of 50s rock’n’roll, the charismatic soul of Philadelphia or the dusty plains of Californian country. With spiritual guidance courtesy of Chuck Berry, the MC5, Berry Gordy and Gram Parsons, Casino is always looking for new musical challenges, whether it’s a riff to plunder, a melody to celebrate or a moment to capture.

Casino’s musical journey began with a high stakes wager. On the back of a flatbed truck, and in front of the winning post of a racecourse in the Australian country town of Mudgee, Casino at the age of 14 played his first show in front of a biker gang by the name of The God Squad. Having survived his initial musical foray Casino spent the 1990s as the six string guitar slinger for Sydney high octane rock’n’roll outfit Asteroid B-612.

Asteroid B-612 battered and pummelled its way into the ears, hearts and minds of the Australian garage rock community. Six studio albums, a splattering of singles and EPs, prized by rock’n’roll aficionados around the world. The band’s foray into the United States in 1996 left a trail of destruction (including within the band). All the albums / EPs and singles are available via Golden Robot Records for the very first time on all digital platforms.

In 1998 Casino, at that stage living in Philadelphia, the City of Brotherly Love, called on some friends to share in his fraternal rock’n’roll affection, forming Johnny Casino’s Easy Action.

Johnny says “Johnny Casino’s Easy Action was a band i put together while living in Philadelphia for a while, we recorded an ep and albums all in New Jeresy and pretty much featured the same lineup of local Philly guys, although i did tour a little bit with an older guy called Michael Wilhelm he was the the great San Francisco band from the 60’s called The Charlatans whom played with EVERYONE from that period he also played in the Flamin groovies  he played a little bit of guitar on some easy action records”

Johnny Casino’s Easy Action (including the inimitable Cosmic Commander on vocals and tambourine) toured the east coast of the United States, Australia and Europe, released an EP and two classic albums, We’ve Forgotten More than You’ll Ever Know and We Paid for Affection, Not the House of Correction. All the albums and the EP are available via Golden Robot Records for the very first time on all digital platforms.

In 2003 with Easy Action in temporary respite and Johnny living back in Sydney he scoured the Australian musical landscape for his next project. Casino chose to shroud his next venture in a cloak of mystery, forming Johnny Casino and the Secrets, with Casino backed by a rotating band of musicians located in Sydney, Melbourne and Perth. The players may vary, but the basic philosophy – to invoke and celebrate the intrinsic beauty of the rock’n’roll form – is as solid as Casino’s melodic rock’n’roll riffs.

Johnny Casino and the Secrets released three well-loved and highly respected albums, three EPs and one single in between the years of 2006 and 2013, touring Europe three times as well as countless tours of Australia. All the albums / EPs and singles are available via Golden Robot Records for the very first time on all digital platforms.

When he Lived in Melbourne, the following members played in the band:

When he Lived in Sydney the following played in the band.

When he Lived in Perth the following played in the band.

He had an array of the best in OZ, ranging from Brad Shepherd from the Hoodoo Gurus, Billy Gibson from the Eastern Dark and the Lemonheads, a full horn section of local jazz guys, Jeremy Craib played a ton of piano and keyboards plus lots of back up singers and probably a bunch more that have been forgotten. The idea was just to grab different friends to do different things - lucky for JC his mates are very talented.

In 2015 Johnny relocated to Spain to the seaside village of Denia on the Costa Blanca and in 2017 under his own name as a solo project he released the album Time and Time Again to rave reviews across Europe, America and Australia. He toured the album throughout Europe and even played some concerts on the East coast of America in that summer.

Not being his first solo project with three other albums released Two Sides to Every Coin, Keep on Keepin on and Live at the Hanging Tree also smashing our ears over the years gaining great reviews and an ever increasing international following.

In 2018 his new album Trade Winds was released and Johnny toured Spain and France, the album was recorded in Fremantle Western Australia with a star studded list of locals lending their talents to Johnny´s songs.

Casino’s quest is simple and honourable – to play music anywhere and everywhere, and to record the songs and ideas that just seem to keep running through his mind. Wherever there’s a bet to be waged, a risk to be taken and winnings to be made, you’ll find Johnny Casino, a guitar and a whole of lot of rock’n’roll ready to throw on the table.

Our association with Johnny has been since 1997 when our CEO owned a string of music venues and Johnny would play with Asteroid B6-12 at The Iron Duke in Sydney. He was always a fan, so to be in a position now to release his entire back catalogue featuring all the different bands he has played with is an honour for the label. There is such a wide variety of music that is so well respected in the Australian and international music scene - to be part of this legacy is amazing. Golden Robot Records has released approx. 26 albums / EPs and singles to cover an incredible career from the 90s until today All the albums / EP’s and Singles are available via Golden Robot Records for the very first time on all digital platforms.

Go and discover them now on all digital platforms including Spotify and iTunes. 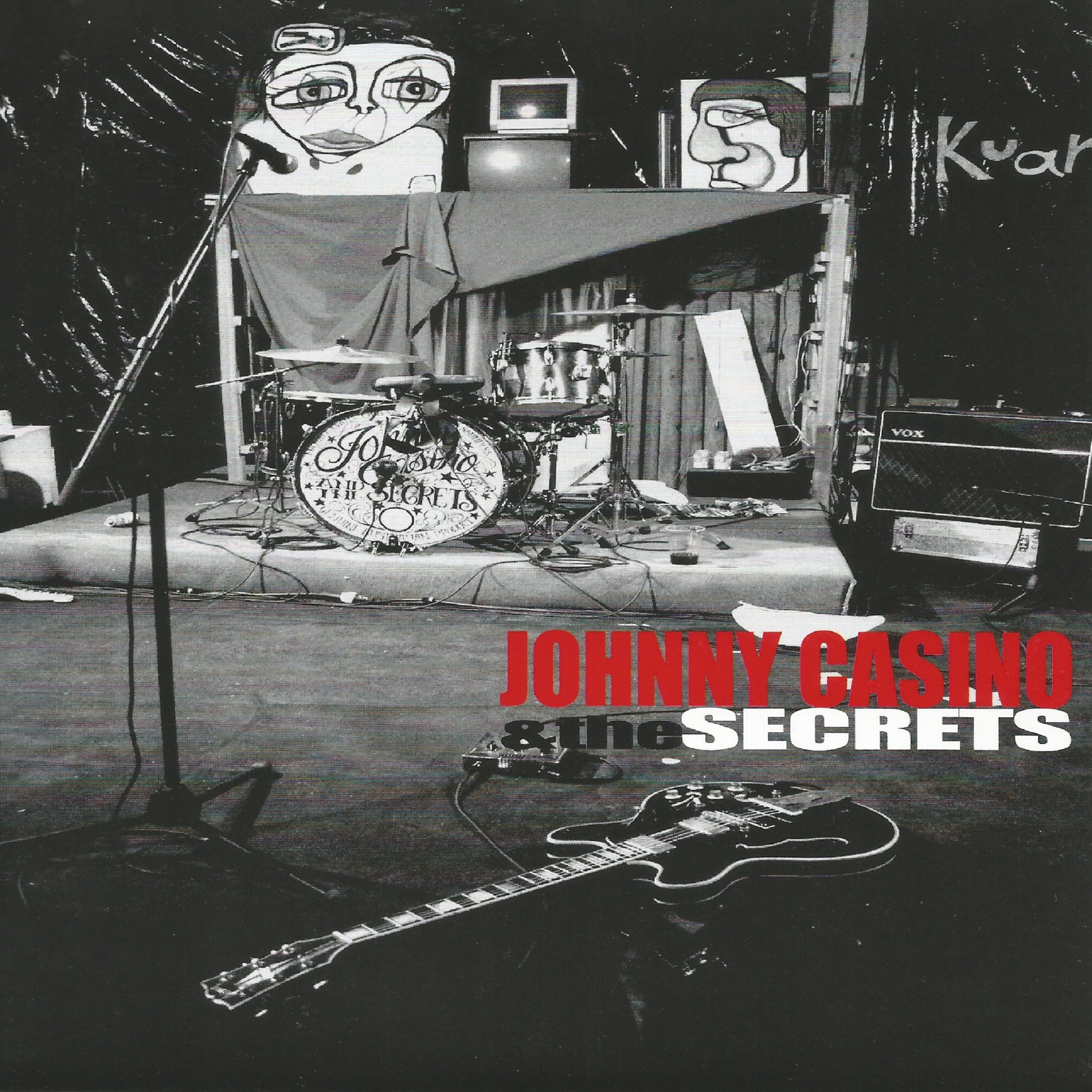 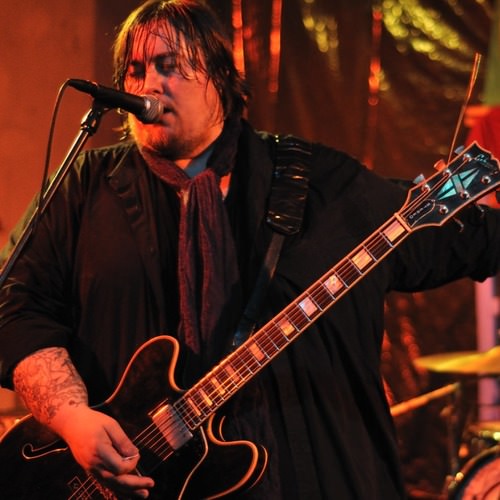 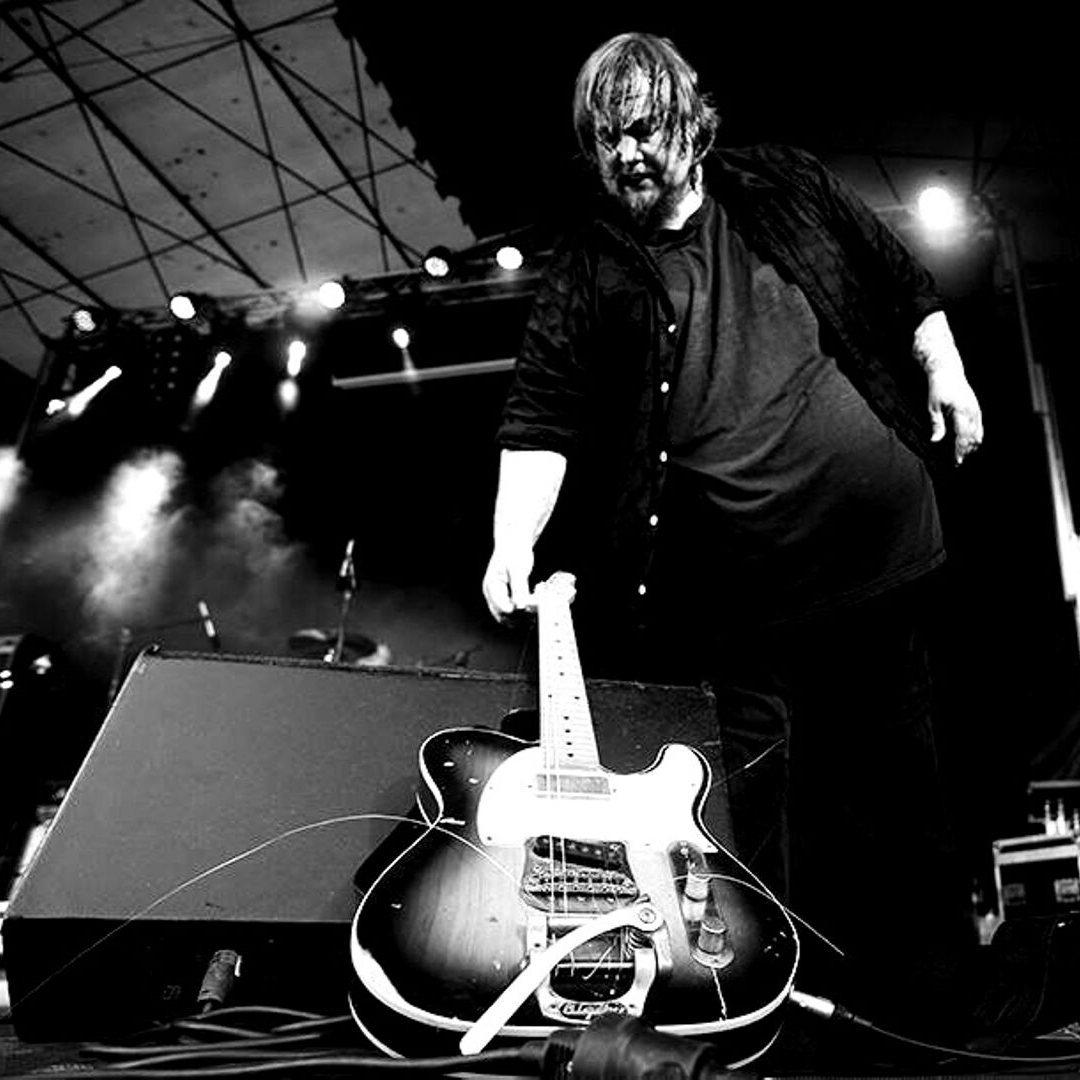 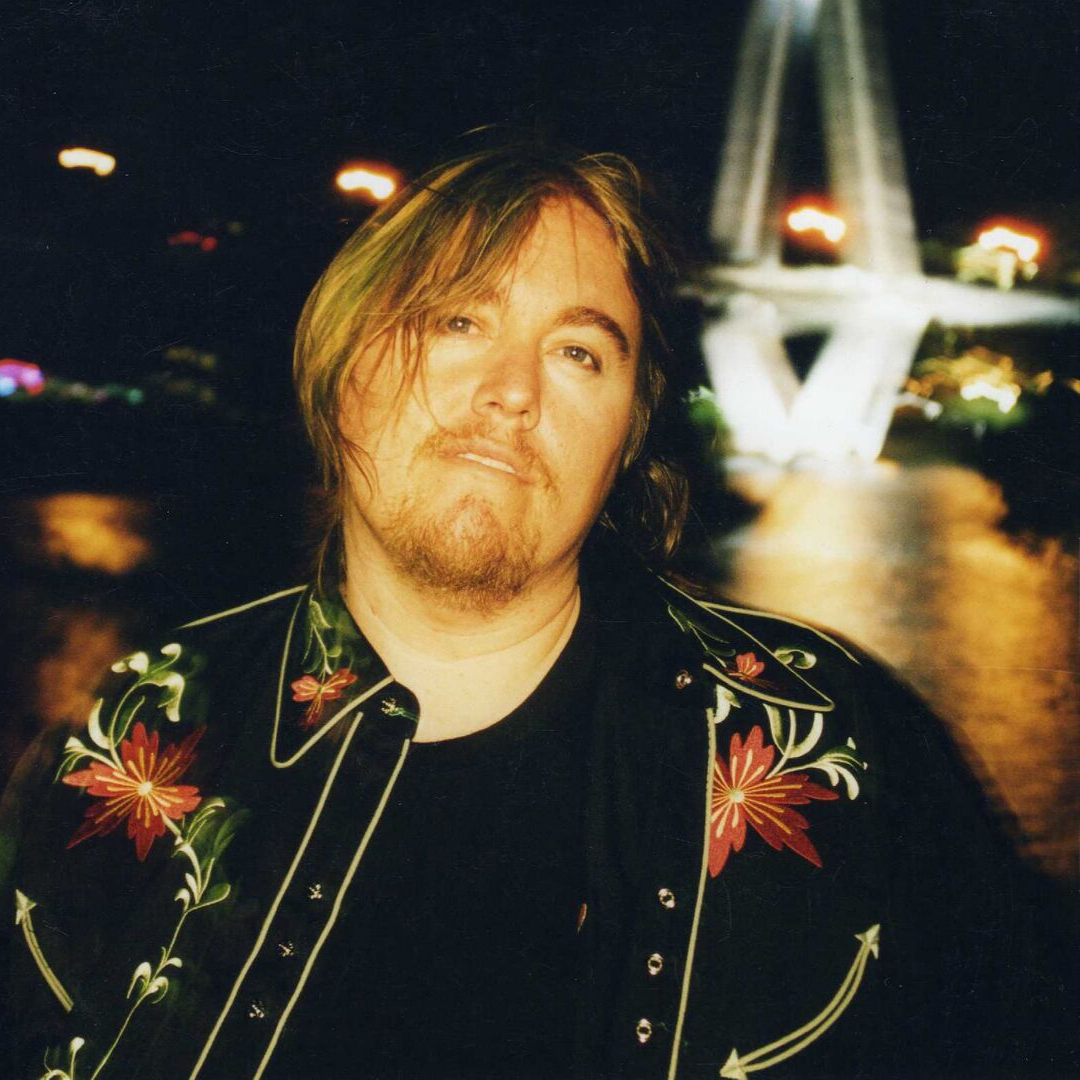