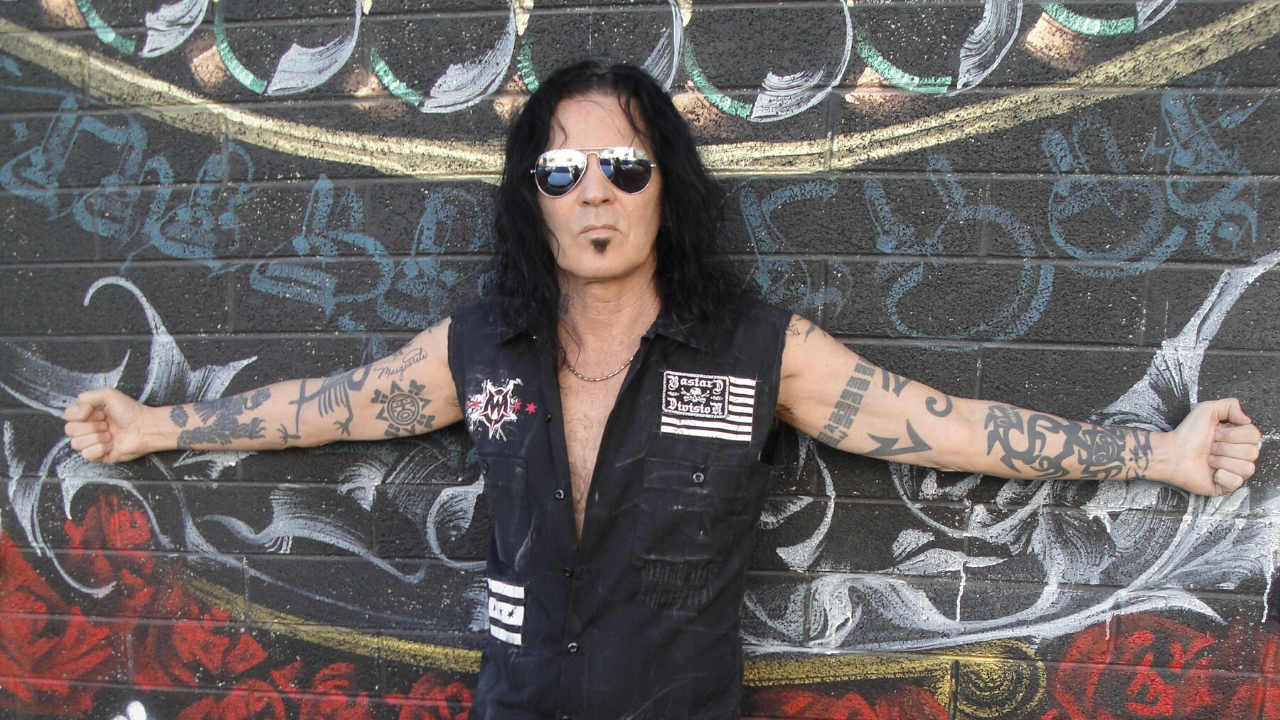 Jizzy Pearl’s LOVE/HATE has been a fixture on the Hollywood Sunset Strip since they released their debut album on Columbia Records BLACKOUT IN THE RED ROOM in 1990.

Blackout in the Red Room received much critical acclaim and was awarded “Best Record of the Year” from both Kerrang! and Metal Hammer magazines.

The original LOVE/HATE released five records in the 1990’s and toured with such bands as Skid Row, Dio, Ozzy Osbourne & AC/DC.

Since that time singer Jizzy Pearl has kept the band alive with his own version JIZZY PEARL’S LOVE/HATE and at the same time played, recorded and toured with such platinum artists as RATT, L.A. Guns, Steven Adler and currently Quiet Riot.

Jizzy Pearl has released five solo records as well including “ALL YOU NEED IS SOUL” and currently tours singing with Quiet Riot all over the world.

2020 is the 30th anniversary of BLACKOUT IN THE RED ROOM and to celebrate JIZZY PEARL’S LOVE/HATE is playing the entire Blackout in the Red Room record in full!

The band is sounding better than ever , we welcome Jizzy and the band to Golden Robot Records where there will be new music, tours and many new moments to share with their legion of fans worldwide.

New single Wanna Be Somebody OUT NOW on all Digital platforms. 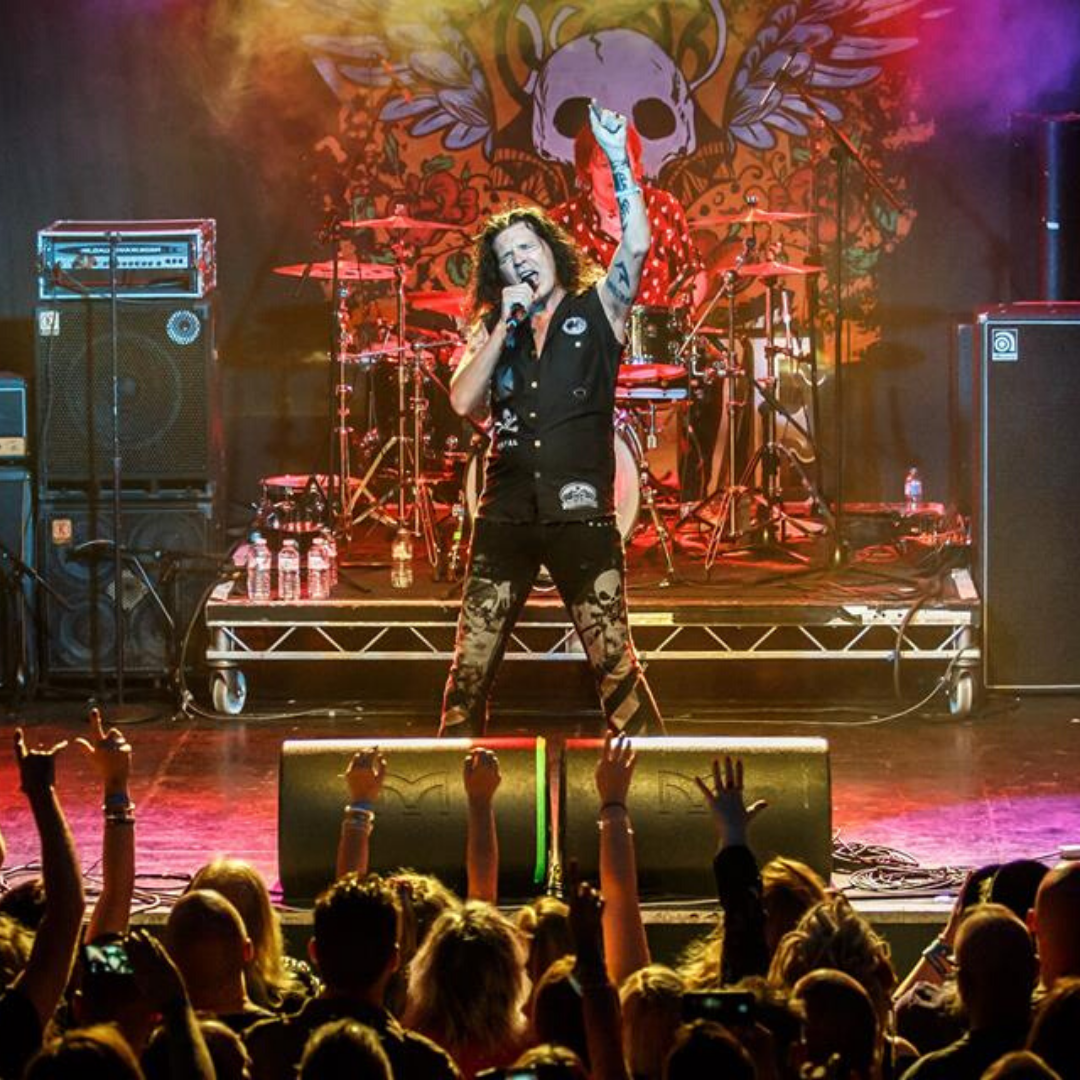