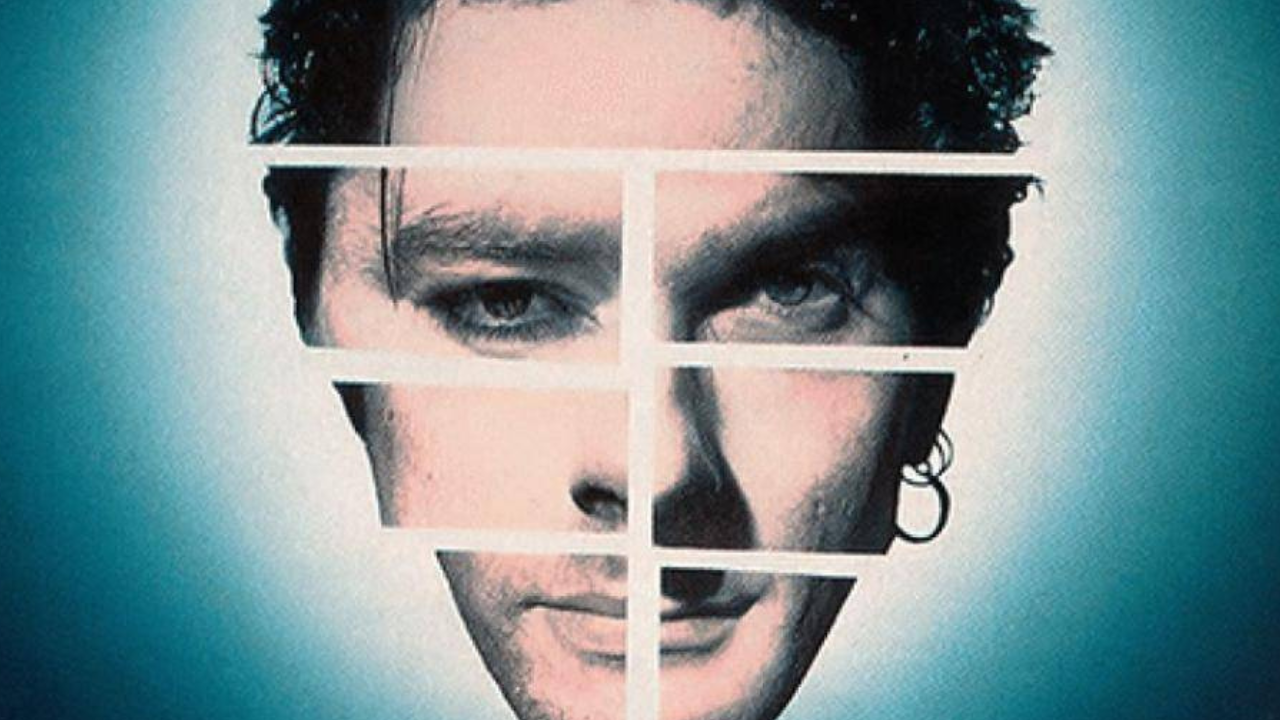 Max Q were an Australian band formed in 1989. Playing electronic music, the band was a collaboration between Michael Hutchence of INXS and Ollie Olsen.

Max Q consisted of Hutchence (vocals and songwriting) and Olsen (songwriting and production), who were accompanied by key members of the post-punk scene in Melbourne, Australia; most of whom had previously collaborated with Olsen. The project followed on from Hutchence and Olsen’s work on the film, Dogs in Space, where they had first met.

Max Q released their self-titled album in 1989 and had minor hits with the songs “Way of the World” and “Sometimes”. The album was certified gold in Australia and was the 93rd highest-selling album of 1989 in Australia.Max Q was less successful in other countries. The album is no longer in print and has never been re-issued. The band never performed any live shows.

In 2019, INXS’ manager Chris Murphy said he would love to reissue the Max Q album, but that legal issues were not yet resolved. 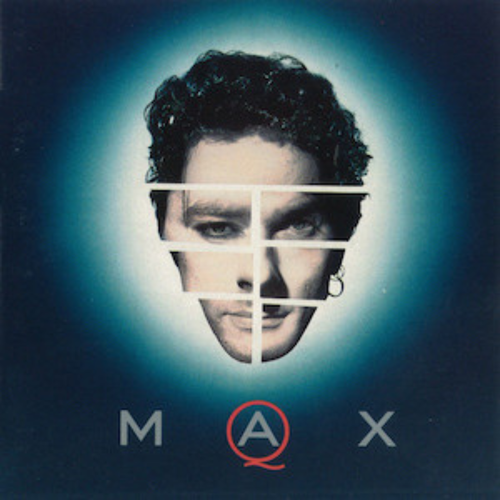