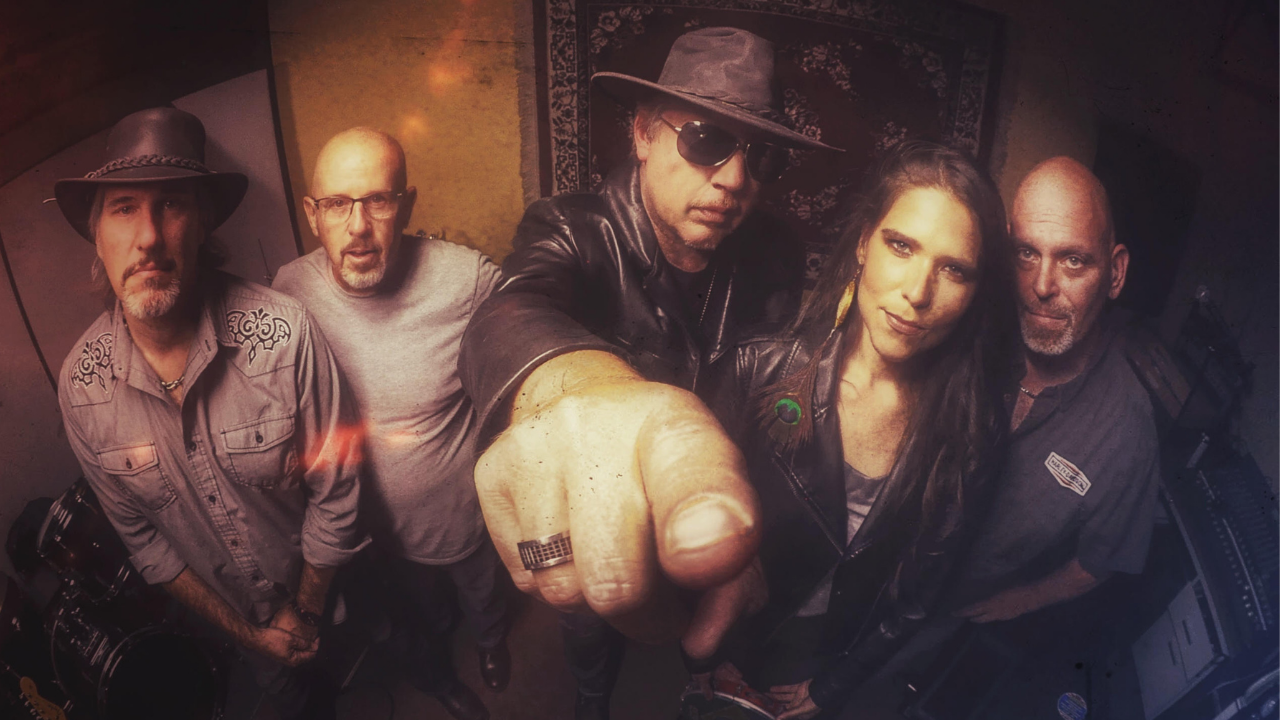 Hailing from Detroit, Mike Cross is best known as the original founding guitarist of the rock band Sponge, ruling the alternative rock scene and airwaves in the 90s.

The band toured extensively headlining shows in the US and in Europe supporting “A” list artists such as Alice In Chains, KISS and Soundgarden. Mike also appeared on the late night talk show circuit including The Late Show with David Letterman, The Conan O’Brien Show and the Jon Stewart Show.

After his departure from the band due to creative and business differences, he turned away from music business to focus on his personal life. However he continued to write, record and produce various music projects and develop his own vocal abilities.

Now as the lead vocalist and guitarist for MC Roads, Mike Cross has created a unique, guitar driven and melodic sound that encapsulates an incredible mix of new and classic style songs.

The debut album from MC Roads entitled “No Nostalgia”, has already received rave reviews with its originality and Detroit rock grit, and is slated for a worldwide release in the Spring of 2021. 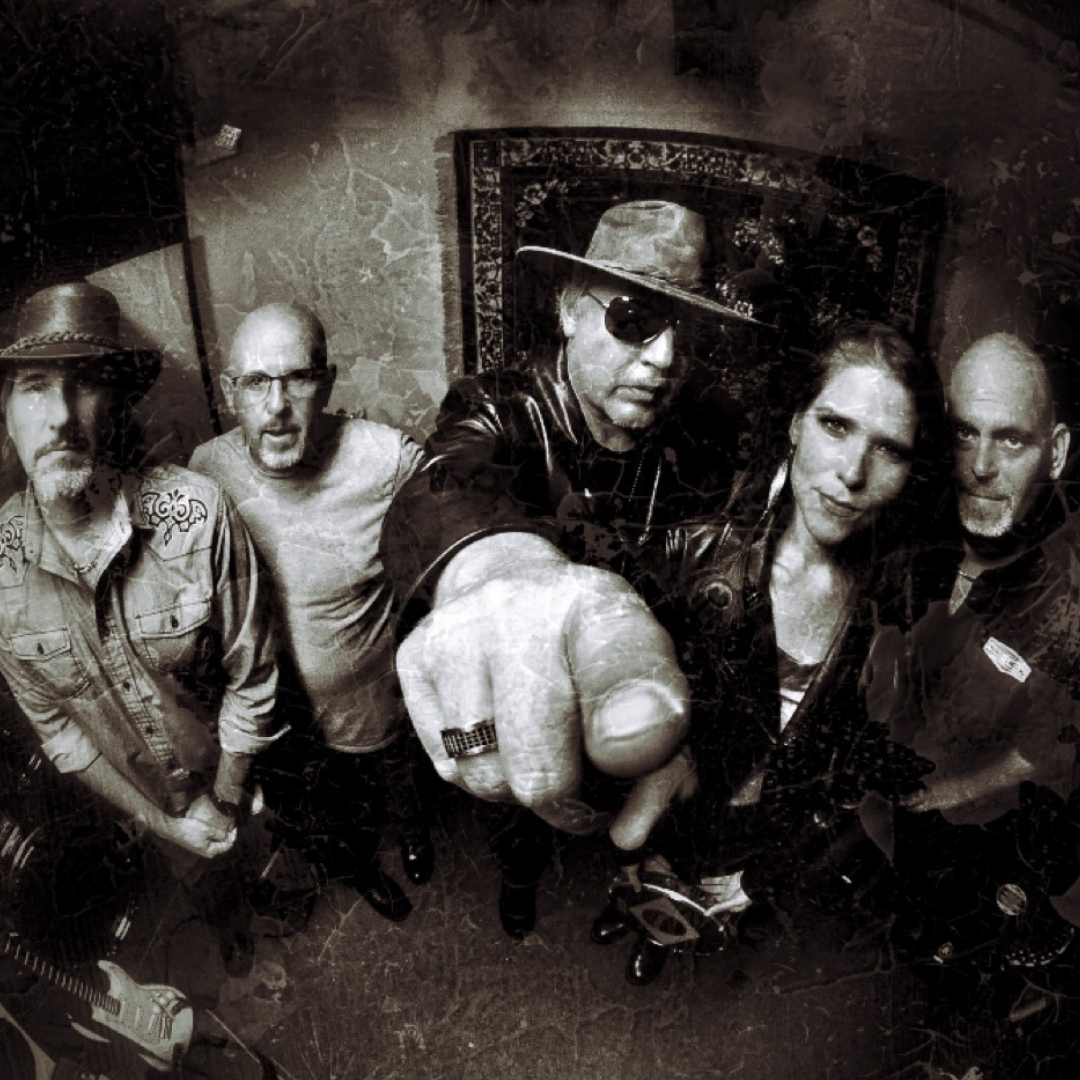 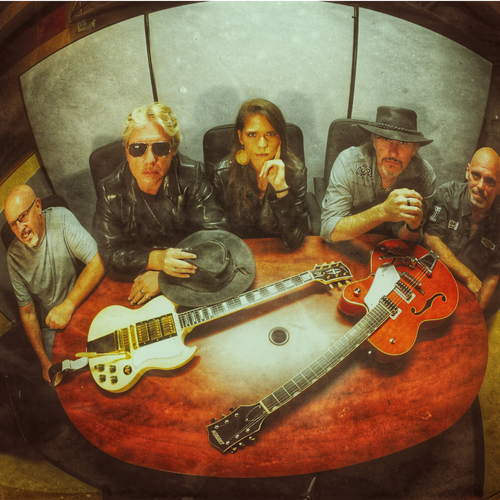 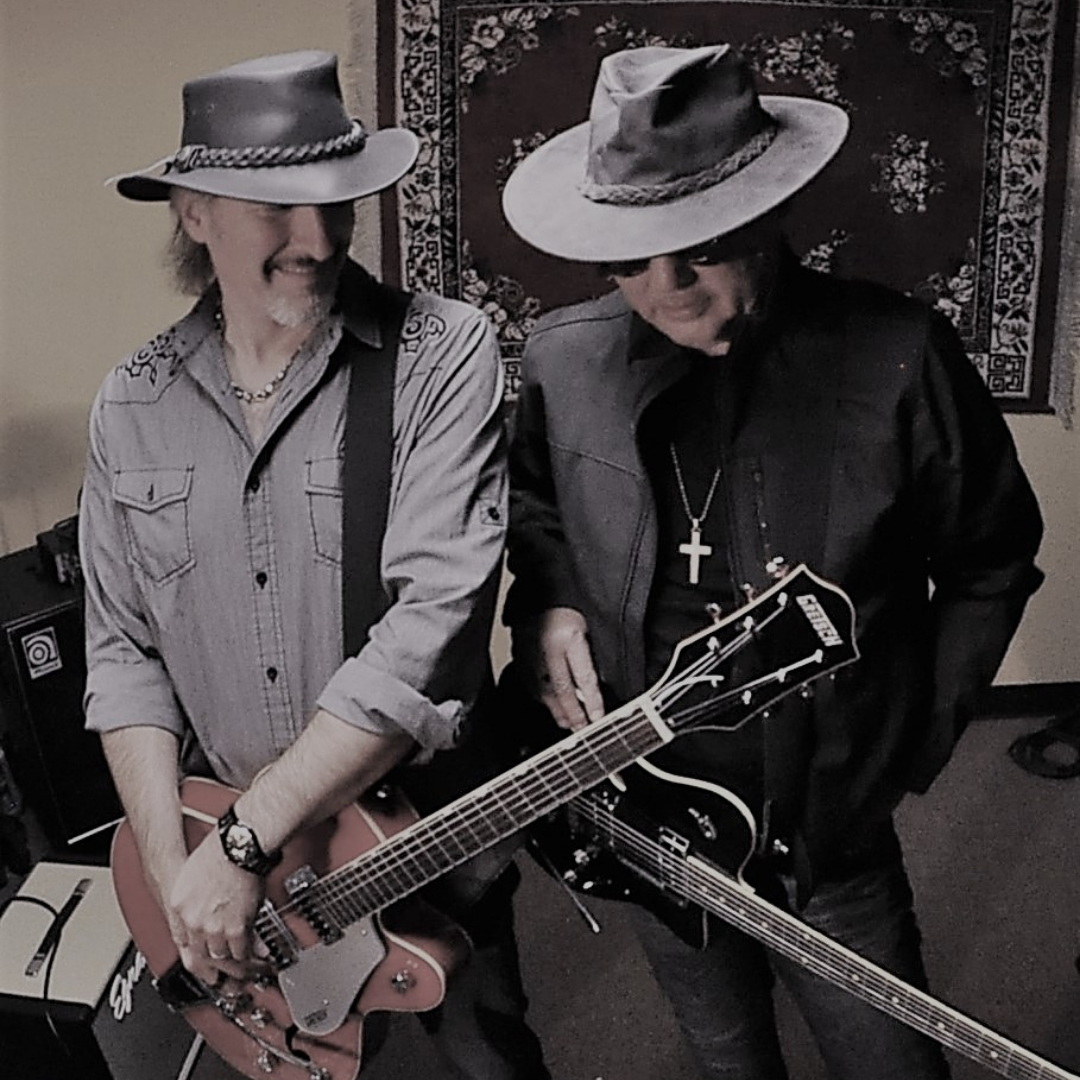 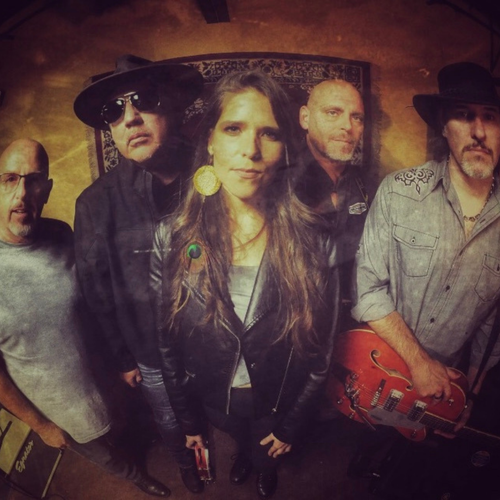