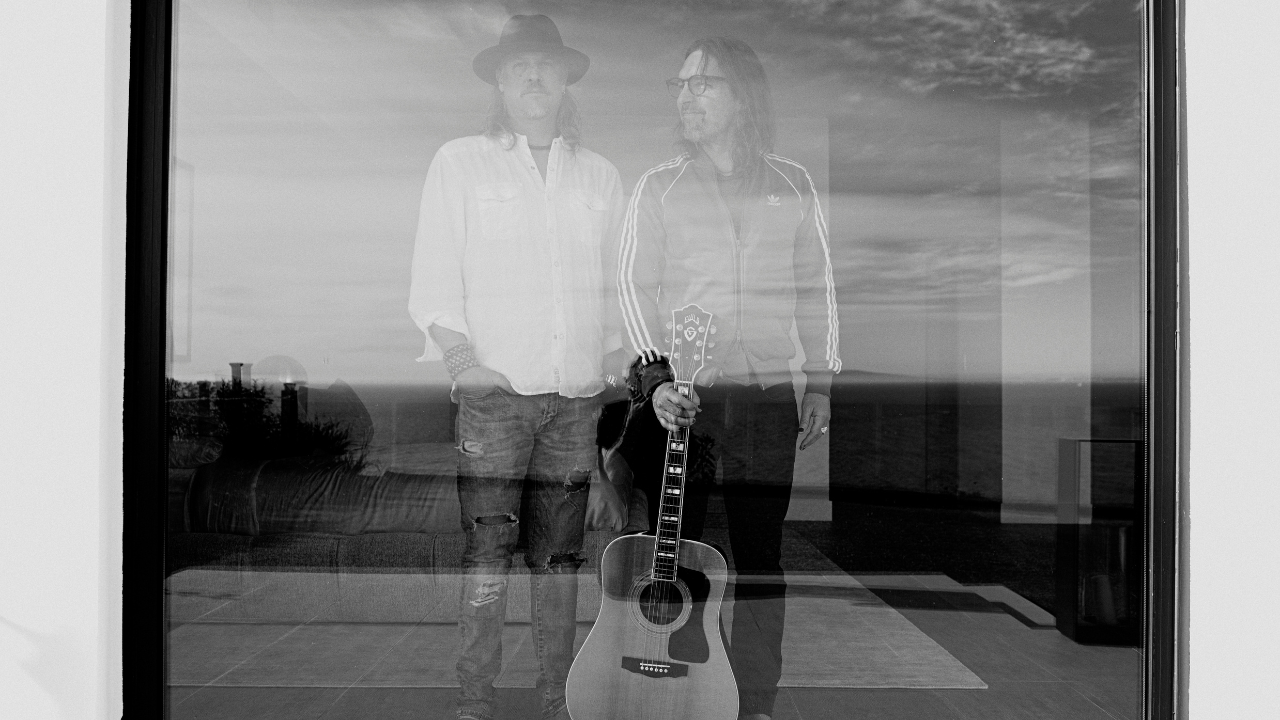 “Find a group of people who challenge and inspire you, spend a lot of time with them, and it will change your life.” – Amy Poehler

Melody Brothers—a writing trio consisting of Brett Scallions, Billy Harvey, and Eddie Wohl—got together for the first time in 2016, when Eddie invited Brett and Billy to his studio for a writing session. Though Brett and Billy had just met, Eddie’s suspicions were spot-on: after just a few days in a room, the trio had three new songs to share. (“It’s On,” “New Best Friend,” and “Rolling On.”) Despite the undeniable chemistry, however, conflicting commitments and touring schedules forced the MBs into a temporary hiatus shortly thereafter.

Life changed for everyone on the planet.

Being in the same room is how music is made…right?!

This time, Melody Brothers refused to let anything get in their way. The project was revving up again, and even distance proved a surmountable hurdle. With Billy in Nashville and Eddie and Brett both in California, the group decided to pursue the project virtually, via Zoom and FaceTime calls. Their mentality: “never let anyone tell you that you have to be in a room together to write or record an album.” The Brothers started writing, and before you know it, they had written—and recorded—18 songs.

The age of the HOME STUDIO.

“Everything starts with a Billy riff,” Brett said of their writing process. “After we establish the main riff of the song, we add more parts as needed, all while creating vocal melodies. Once we have the song arranged in Eddie’s studio, I’ll take it and start laying down the drums. After the drums are the way we want them, I send the drum tracks to Billy, and he starts layering his guitar parts. We just keep adding what is needed until we feel like the song is finished.”

Stay tuned for the forthcoming albums “CONCRETE” and “DESERT” later this year.

Brett Scallions is best known as the original lead singer of the rock band Fuel. Brett released 4 albums with the band and sold over 5 million albums worldwide. He also toured the world singing The Doors catalog with Ray Manzarek and Robby Krieger of The Doors. Brett was quoted as saying, “We all try our parent’s shoes on at some point in our lives. It’s been nice to see what Jim’s felt like.” Other projects Brett has worked on include The X’s, Circus Diablo, and World Fire Brigade. He has performed with many of the top performers in the world including Slash, Dave Navarro, Tom Morrello, Mike McCready, Dee Snider, DMC, and Glen Campbell.

“Billy Harvey is the most famous person you’ve never heard of.” — AJ Croce.

A caffeine-addled do-it-yourselfer, Billy Harvey has navigated his career by quietly directing, editing, recording, and producing everything in sight. He’s produced records for artists like Crystal Bowersox (finalist on season nine of American Idol), Bob Schneider, Pat Byrne (winner of the first series of The Voice of Ireland), Charlie Mars, and Steve Poltz, to name a few.

He has also worked steadily as a side man, accompanying the likes of Patty Griffin, Kim Richey, The Forest Rangers, and The Courtyard Hounds.

He also played guitar in the hair band FLAME, if you want a chuckle.

Los Angeles based Eddie Wohl is a five time Emmy Award winning songwriter, composer, producer & mixer, whose projects have sold over 6 million units. As an artist he was signed to Epic, Elektra, Mercury/Island and had a production deal with Roadrunner Records. Growing up on the East Coast, Wohl was in his first band at age 15 and signed to his first record deal at the age of 25. Wohl’s major influences growing up included Black Sabbath, Stevie Wonder, Public Enemy and McCoy Tyner. Coming out of the NYC club/band scene he has spent many years honing his craft as a world- class songwriter and producer. In 1999 Wohl, along with his partners, launched the iconic New York based Scrap 60 Productions, which was responsible for producing such acts such as Anthrax, Ill Nino and H2O, to name a few.

As a composer Wohl has received five Emmy Awards for his work on his NBC San Diego and Washington DC Olympic and news promos. Having had numerous song placements on TV, including Superbowl XLVII, The CBS Superbowl Pre-Game show, “CBS Super Bowl 50th Anniversary” spots the NFL on CBS, NBA on NBC, The Rio Olympics, The NHL, NCAA Basketball, PGA Golf on CBS and The Late Late Show with Craig Ferguson.

Wohl’s diverse music influences, collaborations and background allow for a unique approach to his craft. 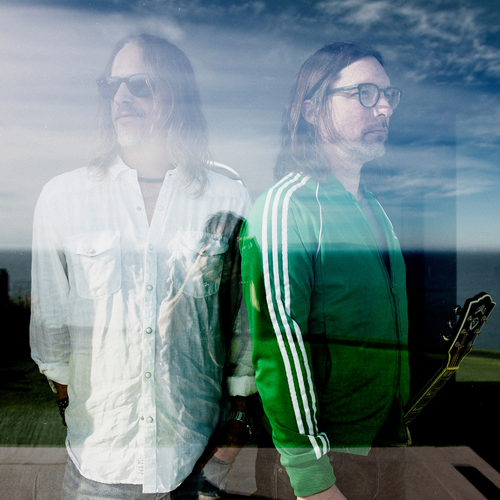 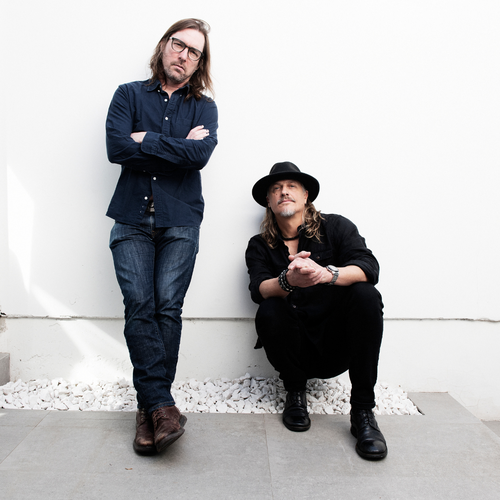 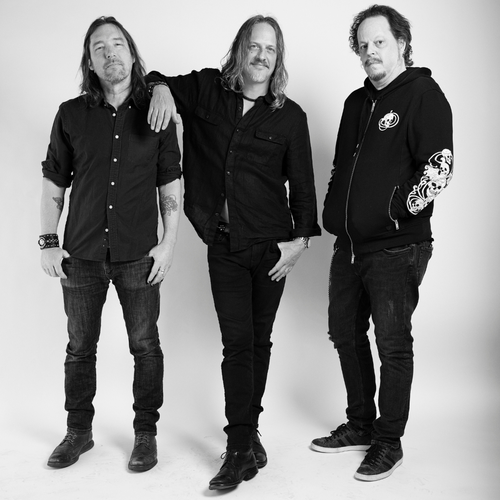 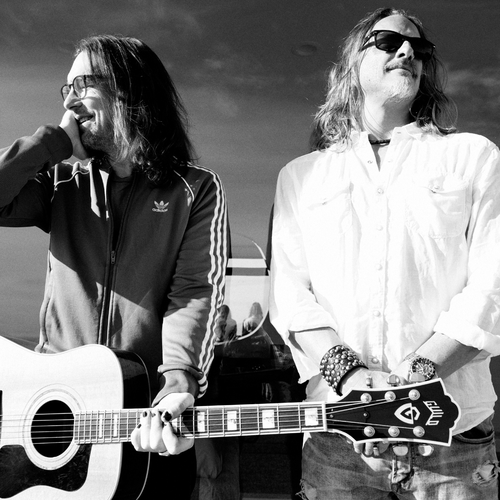 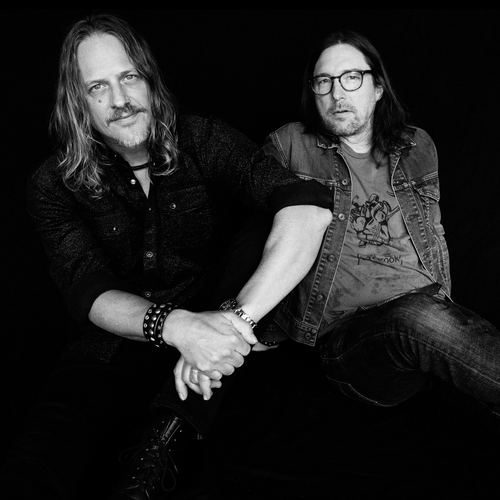 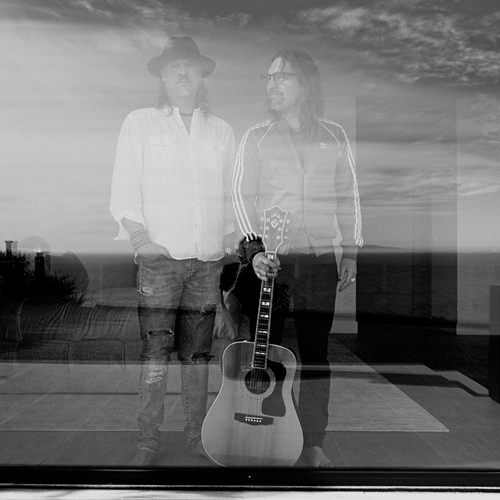