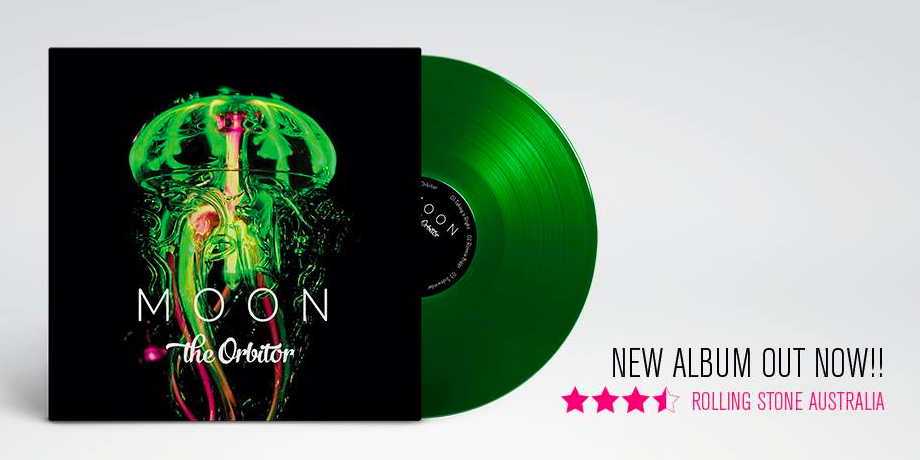 MOON brings rock back with a twist, melting classic and prog elements to create an instrumental post-rock fantasy. Treating a rock band like an orchestra with its balls out, MOON creates a soundscape that could only be created with musicians at the top of their game without a plan. Their first single ‘Sidewinder’ is a glimpse into the musical journey of MOON.

Moon began as an experiment in a historic recording studio in the inner city of Sydney and from nothing at all the three-piece found a unique synergy, creating “The Orbitor”. Channelling sleepmakeswaves and Mogwai with a side dish of Black Sabbath, MOON creates 21st century rock, taking the expanse and ambition of post-rock, but in tight three-minute packages that explode out of the speakers.

This album is an extraordinarily emotive journey that wreaks havoc with the senses. An eight-track celebration of rock to particularly showcase guitars and drums, through to quiet introspection and string sections, big beats and delicate synths depicting an unnerving beauty matched only by its frightening eloquence and timeless narrative thread.

The first single that was lifted from this maiden voyage is ‘Sidewinder’, an instrumental to introduce the public to the world of MOON. It is a true reflection of the bands muse and the perfect entry-point to ‘The Orbitor’ then came the equally atmospheric track ‘Heart Song” but this will show you more of the depth of Moon and will bridge the gap between Sidewinder and the rest of the album. 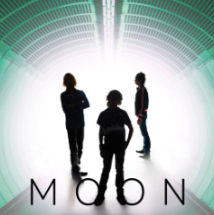 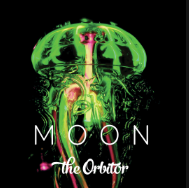 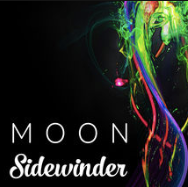 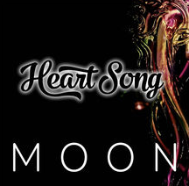