Palm Ghosts is a dream pop  / post punk band based in Nashville TN led by songwriter and producer Joseph Lekkas.

Taking cues from such bands as Cocteau Twins, Peter Gabriel, Echo and The Bunnymen, New Order, early U2 and The Cure, Palm Ghosts takes the sounds of early 80s alternative music and brings it into the new millennium.

Their self-titled debut is a tapestry of lo-fi folk and indie pop. Their second record, Greenland,  consists of songs that walk the line of electronic, indie and Americana music.

In May of 2017 Palm Ghosts finally found their sound with the release of Architecture, a critically lauded collection of cinematic dream pop songs.

Music News UK wrote “The commodified and codified 80’s are here to stay, from the fake consciousness pop culture nostalgia that dominates the virtual shopping aisles to recreated and reimagined movie memories that manipulate and skew the present. Saddled with the past, culture’s inertia offers up facsimile pap and xerox rock. However, hope exists, listen as true light continues to glisten, appearing through the cracks and haunting the NOW are Nashville’s Palm Ghosts.”

England’s Dancing About Architecture said the record is “A fantastic slice of all things that sit on the border of cultish and commercial, cool enough to appeal to the discerning tastes of the underground and hot enough to sell to the masses. Not only does that blend not come together very often, who’d have thought that you’d find it in the alt-country confines of East Nashville.”

Germany’s Jammerzine  said Architecture was “Tight in execution and filled with relevant ambiance, Nashville’s own Palm Ghosts deliver a solidly retro-modern album in the form of ‘Architecture’. designed with  an electric style symphony of sound and a penchant for that left of center vibe that only comes with future masterpieces, Palm Ghosts give the masses an album rife with creativity and abound with aural astonishment. Bravo!”

The band is currently hard at work preparing new music for release this summer on Golden Robot Records, after just releasing the fabulous single” Better to know” and planning for several more by years end. 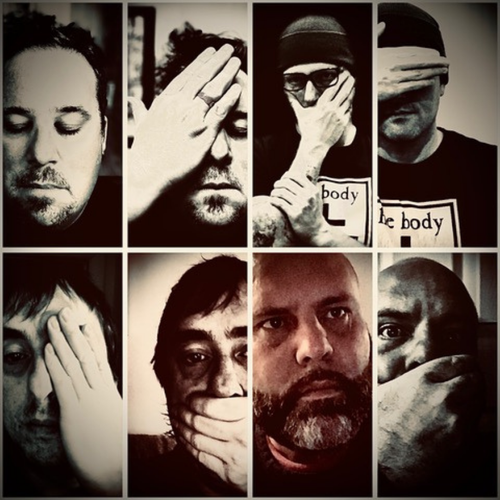 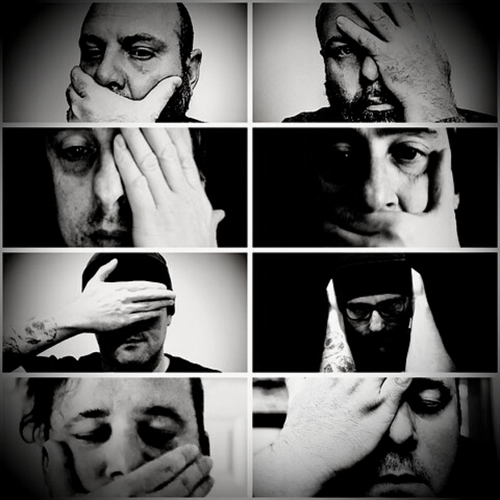 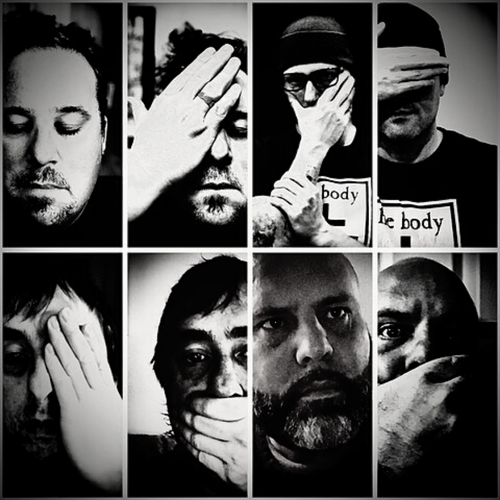 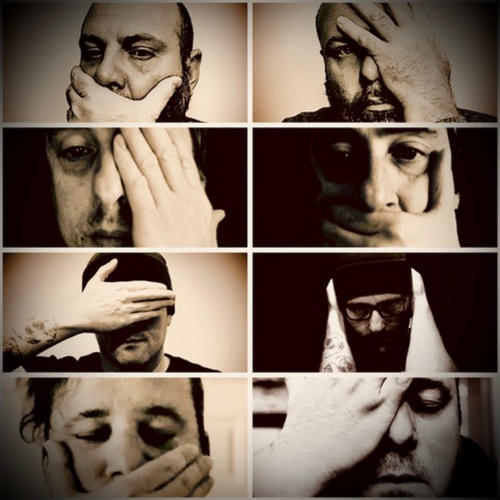