Phil X and the Drills.

Phil X has had a huge career featuring many notable acts and artists.

He replaced Richie Sambora as Bon Jovi’s lead guitarist after his departure from the band. Phil X is a prolific session guitarist, having played on albums by Tommy Lee, Methods of Mayhem, Avril Lavigne, Kelly Clarkson, Orianthi, Rob Zombie, Chris Daughtry, Alice Cooper, Thousand Foot Krutch and many others.

He wrote the song “Tired” and also played guitar on Tommy Lee’s Tommyland: The Ride album. He has appeared with Tommy Lee and Bon Jovi on Ellen and The Tonight Show with Jay Leno. Phil X was featured in the “making of” video for the movie Josie and the Pussycats. He acted as a music coach and taught the young actresses to appear as if they were actually playing their instruments.

Phil X was guitarist for US power pop band Powder alongside vocalist (and his wife) Ninette Terhart (also known as Ninette Xenidis). The band released three albums between 2002 and 2008

Phil X & The Drills are announcing the release of their 5th Album Stupid Good Lookings Vol. 2 in early 2020 on Golden Robot Records.

Featuring a different drummer on every song including the likes of Tommy Lee, Libery Devitto, Kenny Aronoff and Ray Luzier, the music promises to be extremely diverse. With live shows being described as “energetic guitar-driven ROCK punching your face with unbearably great anthems”, Phil X & his band, The Drills, have been enjoying a rapidly growing international fan base supported by the release of 5 strong Albums: Kick Your Ass In 17 Minutes (2009), We Bring The Rock N Roll (2011), We Play Instruments N Sh!t (2012), This House Is Not For Sale (2016) with Bon Jovi and Stupid Good Lookings Vol. 1 ( 2019).

In March of 2016, Phil was invited to Electric Lady Studios in New York to record guitars and background vocals on the Bon Jovi record, This House Is Not for Sale. The album was released later that year reaching #1 on the charts with the album artwork including Phil in the band shots confirming his position in the band as an official member. This House Is Not for Sale also spawned 12 rock videos and multiple tours in 2017-2019 packing arenas and stadiums in 24 countries.

Golden Robot Records is honoured to have such an incredible musician amongst our other brilliant artists and bands and look forward to releasing the next few chapters in Phil X solo career.

New single ‘“I Love You” On Her Lips’ out now on all digital platforms! 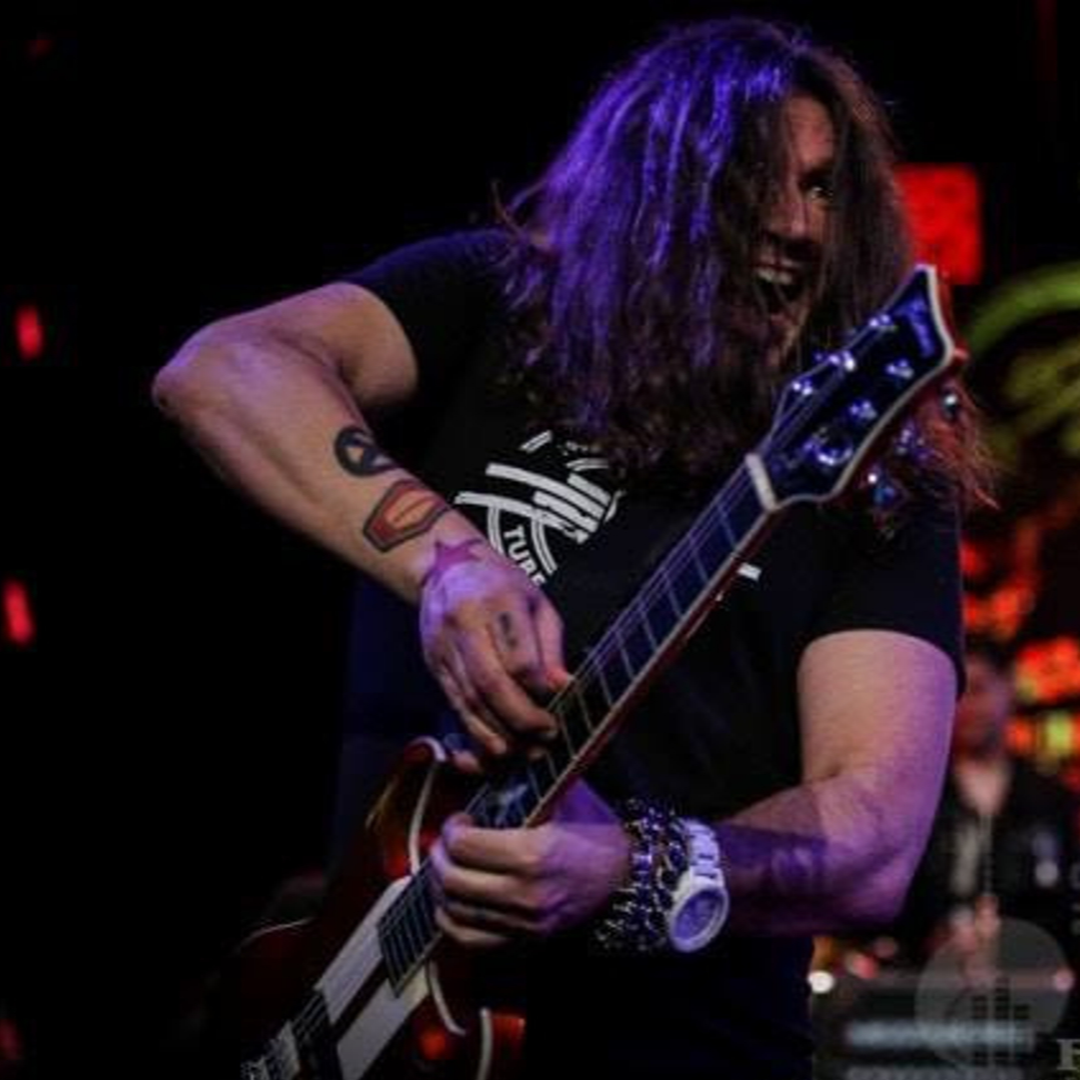 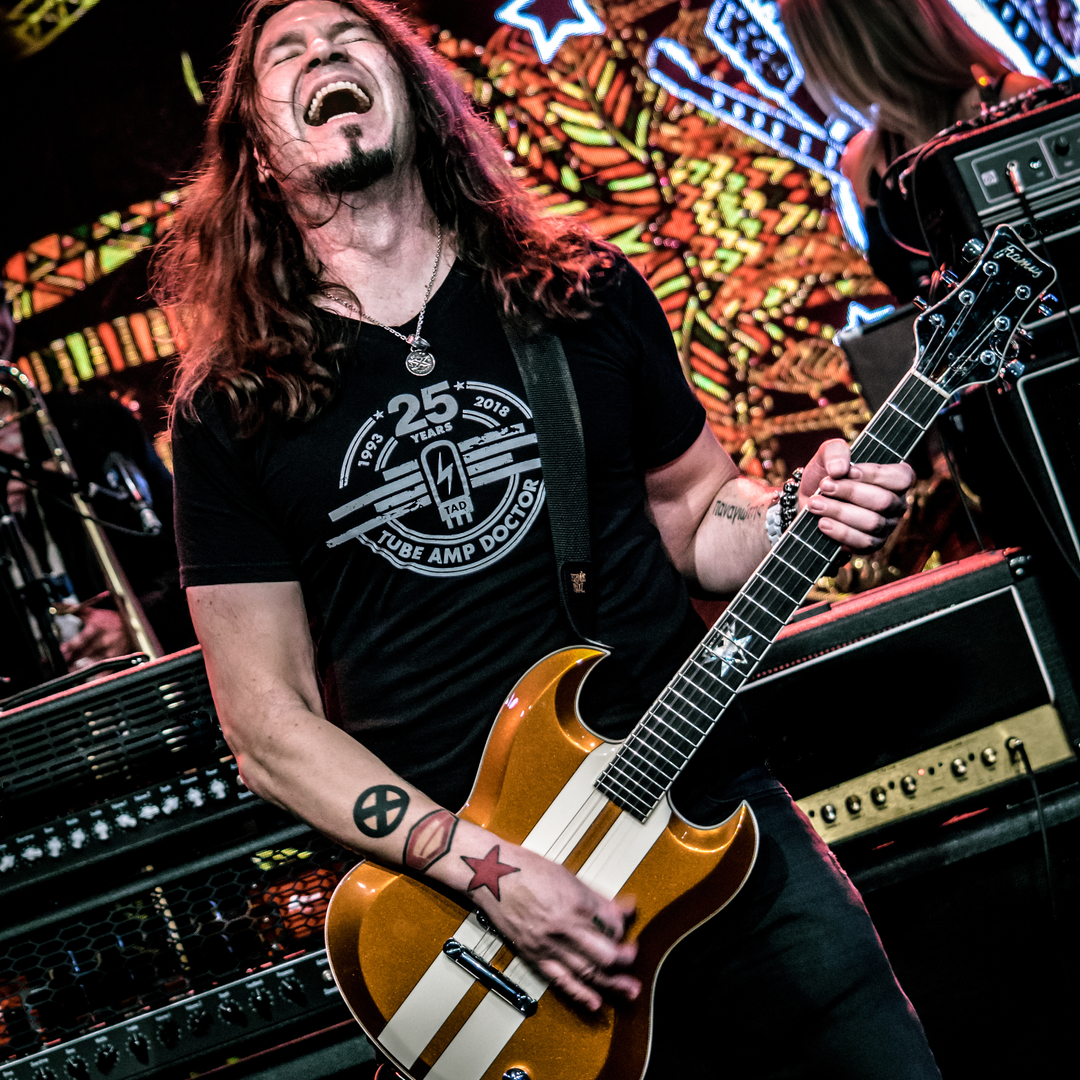 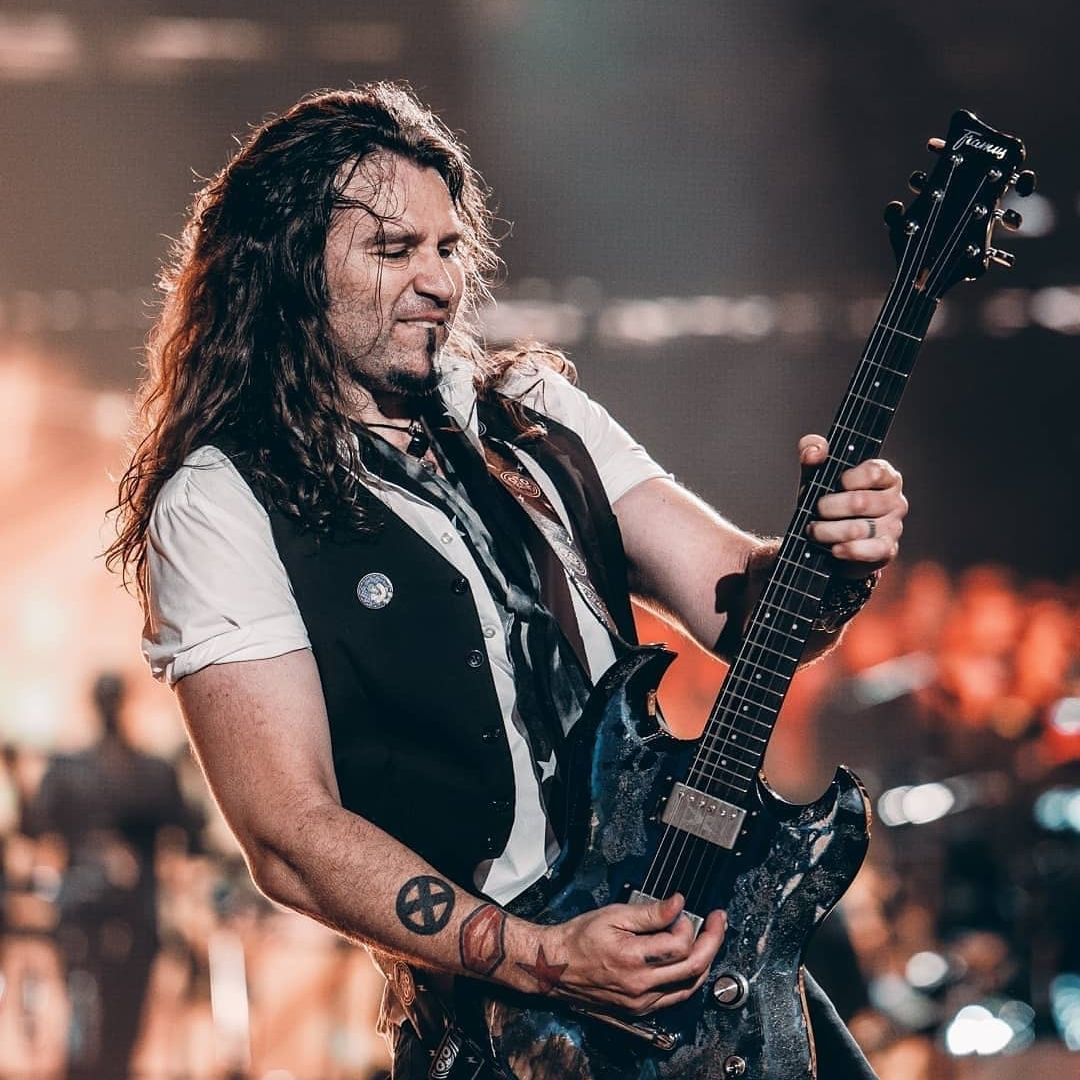 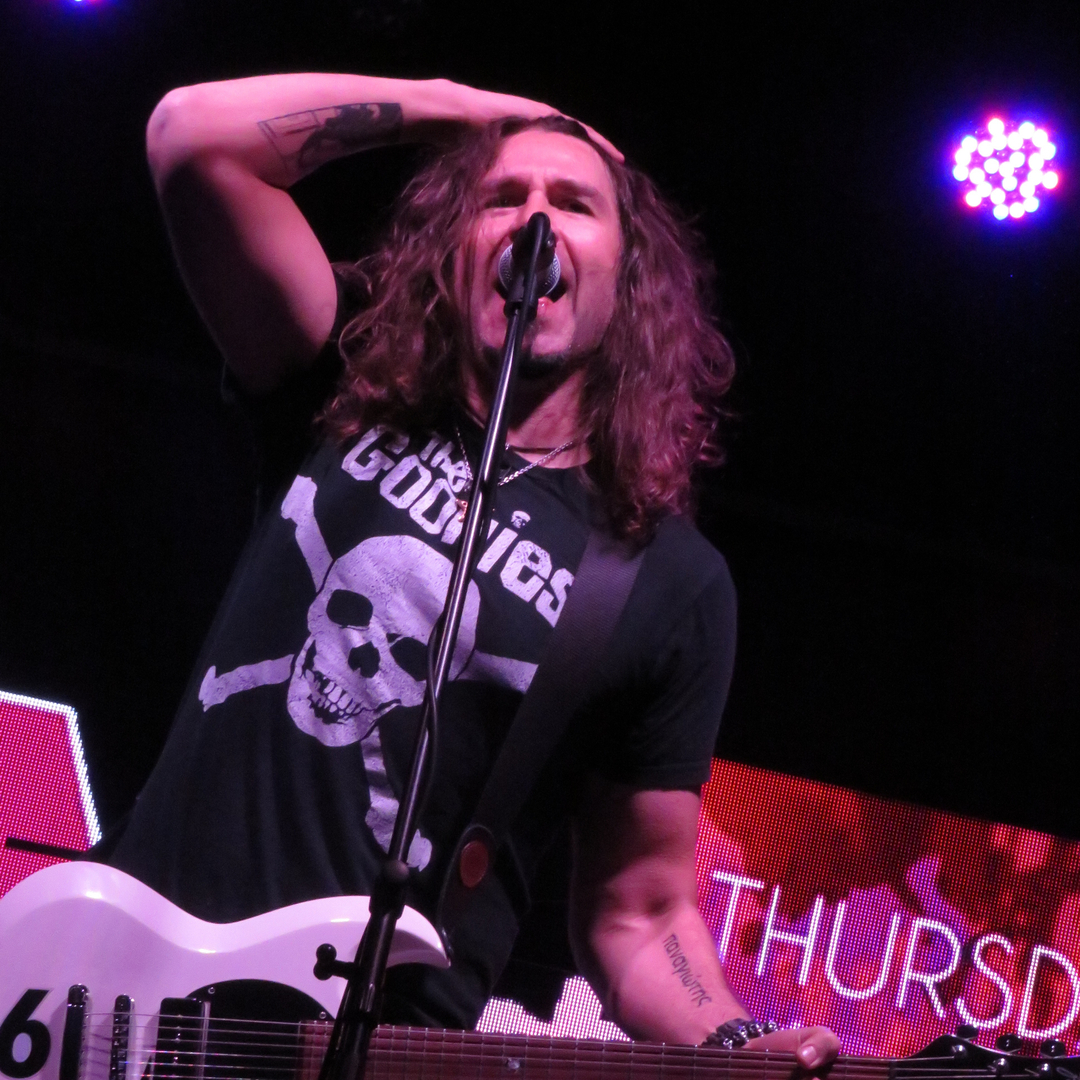 Right on the Money - Single (GRR)