Fresh for 2020 is ‘PSSR’, the self-titled debut with be released via Golden Robot Records.

Fans of AC/DC, Motorhead, Aerosmith and The Stooges, watch this space.

When was the last time you had a real good time?

Well, PSSR will be touring and playing their EP loud and proud in 2020, watch this space.

PUSH the new single out now 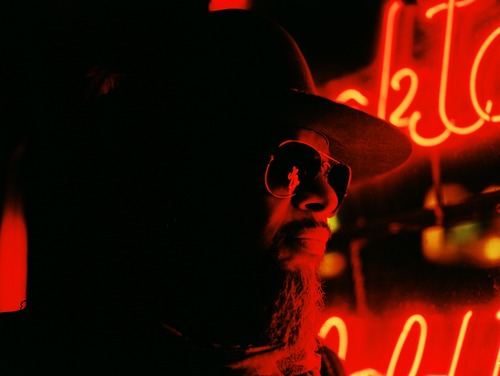 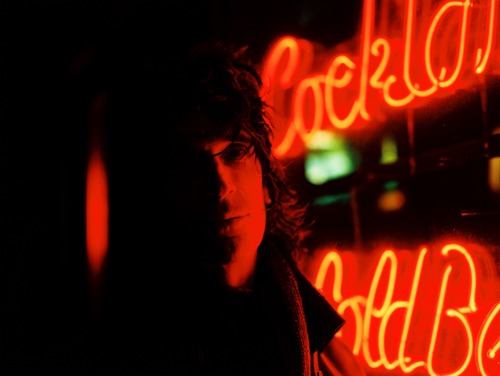 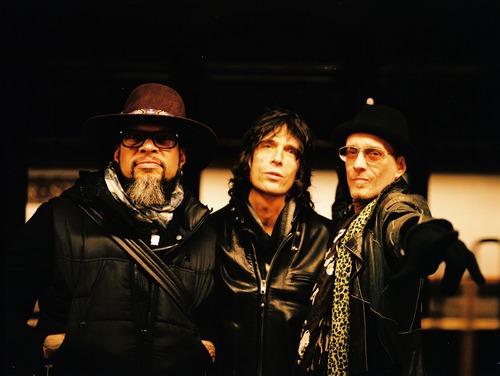 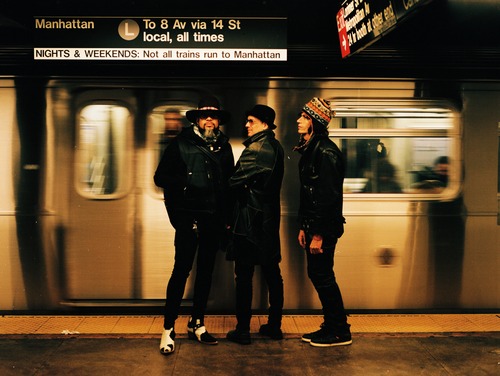