The first rebellion started in 1986. New Jersey kids, punk and metal attitude,determined to conquer the world. All for one, banded together with single-minded purpose. The battlefield was the stage, the songs their arsenal in an us-against-them musical coup d’état.

Top Ten singles. Gold and multi-platinum sales. No. 1 on the Billboard album chart. The world was theirs, the rebellion won, until there was nothing left to fight for — so they fought each other. Following an ill-advised South American tour in 1996, the band was finished. But the core camaraderie never died.

Skid Row returned to the big stage — literally — opening for Kiss in 2000. Exhilarated to tour with the heroes who rallied them in the first place, the band was reinvigorated by being underdogs who needed to come out fighting to prove themselves.

“When we put the band back together, we needed to reintroduce Skid Row as relevant without relying too much on past success,” explains bassist Rachel Bolan. “We wrote songs and hit the road. We sunk our heart and soul into it, letting people know we weren’t doing it for lack of something better to do.”

ThickSkin and Revolutions Per Minute were battle plans for hundreds of live shows with singer Johnny Solinger out front, every night being a hard fought battle to win new fans and convince the old ones.

United World Rebellion — Part 1 is Skid Row coming out swinging. Rachel and guitarist Snake Sabo tapped again into the potent songwriting collaboration that built a band. Sabo says they were eagerly up to the challenge.
“We seem to be at our best when we’re faced with adversity. It’s us against the world again — and by us I mean the band and the fans who stick with us and carry the Skid Row torch without fail.”

New plans to conquer the world came together in an Atlanta recording studio. But it’s a different time, a different industry, so they decided to record a series of EPs.
“The idea really appealed to me,” says Bolan, “especially with the constantly changing musical climate. I like the idea of a steady flow of new music, as opposed to releasing a full-length album then riding it for the next two years.”
That guerrilla burst of recording a concise EP fostered a focused intensity that was liberating, says Snake. “The pressure seemed to be lifted. That immediately set me at ease and it became really exciting.”

Exciting and potent, prompting Solinger to exert the full range of his ability. “The third time in the studio as the voice of Skid Row was the proverbial charm, and the proof is in the tracks. United World Rebellion — Part 1 is the most meaningful work I’ve done with the band. It’s definitely the most I’ve been challenged, vocally.”
“The message in these songs was delivered on-target by each of us,” the singer says. “I approached it with every ounce of emotion I could conjure up, and I can not wait to unleash it live on stage.”

Recording the new songs meant capturing the signature Skid Row energy for drummer Rob Hammersmith. “That sound and energy is what resonates with people and knocks them on their ass! We had a lot of great ideas to work with, so we’re all really excited about this new music.”

Classic dual-guitar teams are a key component of great songs — K.K. Downing and Glenn Tipton. Scott Gorham and Brian Robertson. Dave Murray and Adrian Smith. Add Snake and Scotti Hill to that list. “Playing as a team for over thirty years, our styles are still as unique as our personalities — as unique as our band,” Scotti says. “Combine them together on United World Rebellion and you have the Skid Row guitar sound.”

That sound is rambunctious exuberance. They got older, but Skid Row never really grew up. United World Rebellion is still the youth gone wild, their musical spark still burning gasoline.

“I will always be that 16-year-old kid in front of the mirror, pretending to be Ace Frehley or Michael Schenker,” Snake admits. “It’s still about writing a great song with your friend, praying it connects with someone. That has never left me. That willfulness will always exist, and there’s so much left to say!”
Their rebellion continues. United World Rebellion starts now.

2019 has been an incredible year for the band. They have criss-crossed the globe playing everything from sold out clubs in America to massive festivals in Europe and cementing themselves as one of the best live bands in the world. Taking all their experience over the last 30+ years, they’ve also been in the studio several times in Nashville 2019 and their new album, set to be released worldwide on Golden Robot Records in 2020, is shaping up to be their best yet.

The band has never been tighter and the future is pure rock n roll. 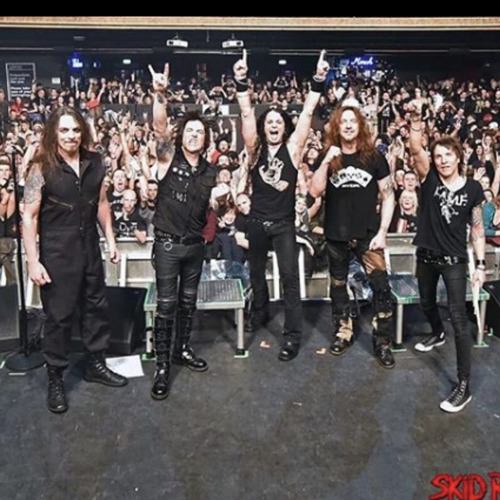 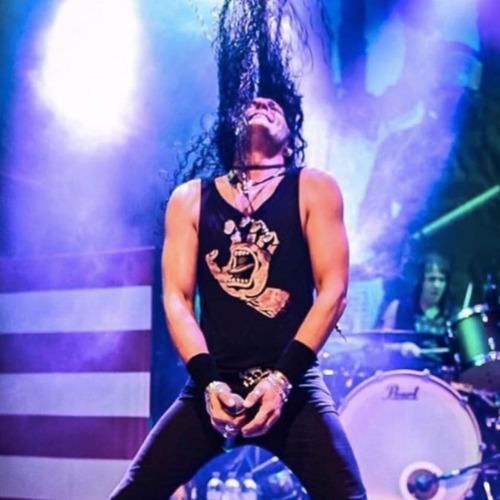 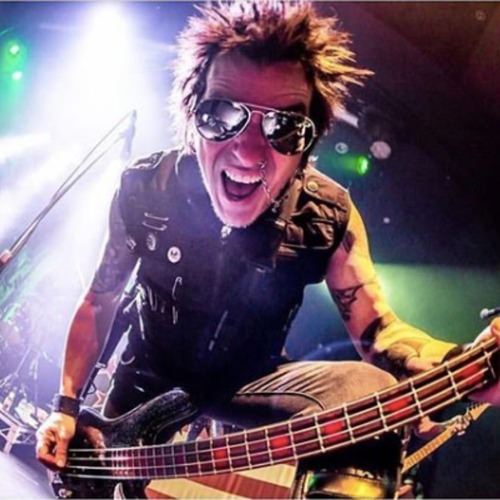 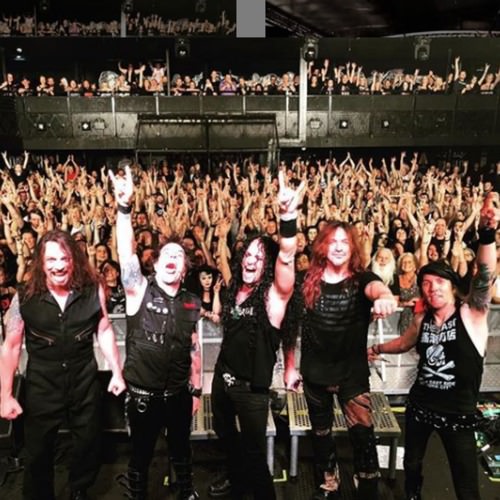