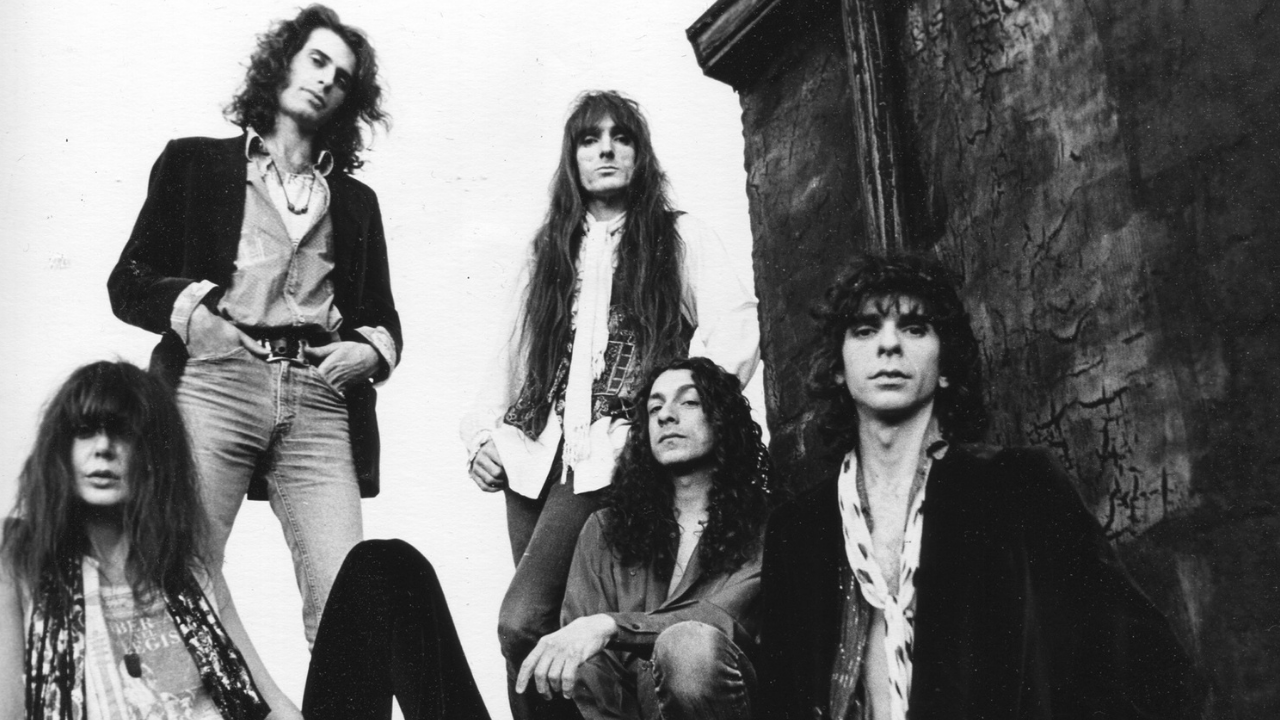 Gladys -It means God’s Princess from the bible, 1 Peter 2:9. An alternative meaning would be the sword used by a gladiator in Roman times.

Born from the embers of the vibrant Toronto punk scene, Smashed Gladys helped to craft a legendary period of New York City rock.

Lead singer Sally Cato started as a singer in the art rock band The Concordes, while guitarist Bart Lewis did a brief stint with Canada’s most dangerous band, The Viletones, before departing for NYC.

Soon after relocating to Gotham, Sally & Bart met songwriter Tommy Boyce, who (along with his partner Bobby Hart) had coined most of The Monkees songs. Under Boyce’s guidance, the group began rehearsing at a well known studio in midtown Manhattan.

SG started playing venues in and around the NYC area, during which time they met Gene Simmons. Simmons offered them a production/ management deal.

Ken Fox (Toronto’s Raving Mojo’s , Jason and the Scorchers and The Fleshtones) - bass

Along with the addition of Hilly Michaels, drummer from the Ian Hunter band - SG went into the studio and recorded close to an album’s worth of material produced by Simmons.

Four of the songs from those sessions are being released now, for the first time ever, on the Golden Robot release, Raw.

Simmons captured the personality and raw grittiness of the band perfectly and by the end of 1984, SG were in the UK recording their first album, Smashed Gladys, with Mark Dearnley at the producer helm.

It was during this feverish period that they established the infamous Wednesday night series at The Cat Club. The night became a launching pad for several bands, and grew to become a showcase venue, late night hang, and playing party stage for artists such as David Bowie, Duran Duran, Mick Jagger and several others.

Selling out venues in Manhattan and the surrounding tri-state area, Smashed Gladys caught the attention of Elektra records A&R rep Michael Alago. In 1986 they were signed by Elektra VP, Howard Thompson.

The band played a signing gig to a packed house at one of the first venues they played in NYC - CBGB’s. Elektra picked up the rights to the first record and then sent the band into the studio to work on their next record, Social Intercourse, recorded in NYC with Rick Browdie and in L.A with Michael Wagner doing additional tracking and mixing.

While making the record, they met the artist working in the adjacent studio, Ozzy Osbourne, who made a guest background vocal appearance on the song “Cast of Nasties.” Osbourne had warned the band that some of the titles and subject matter on the record might get them in trouble in certain markets and banned altogether from retailers such as Walmart. He was right, and touring in certain Midwestern states became dangerous at times forcing the band to bring along new members … Mr Smith & Wesson.

SG was making demos for their third record when they received offers from producers John Paul Jones and Mick Ronson. They went with Mick Ronson and began pre-production, but Ronson fell ill. The Band was then picked up by Teddy Slatus, Johnny Winter’s manager and label.  Tragically, SG’s third bass player, Mark Sliker, then died from a drug overdose. Following the trials and tribulations, Sally left the music business and returned to being a graphic artist.

The Raw album is a collection of some of the works that were initially the demos for the third record, which have been remixed by the bands first producer, Mark Dearnley, whose credits include a wide range from AC/DC to Paul McCartney. The album rounds out with an additional 4 songs from the Gene Simmons sessions due out in 2021 on Golden Robot Records.

New Single through GRR “Bump In The Night” available for pre-order/save here: 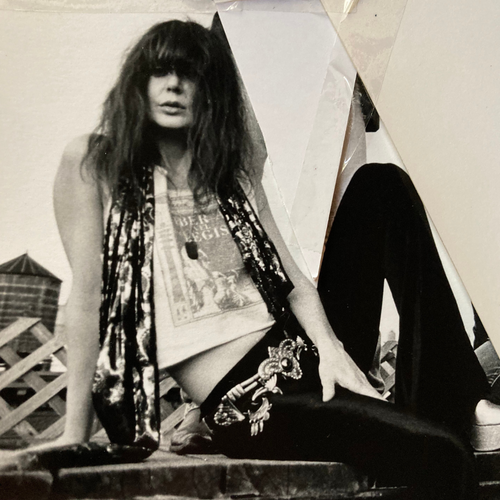 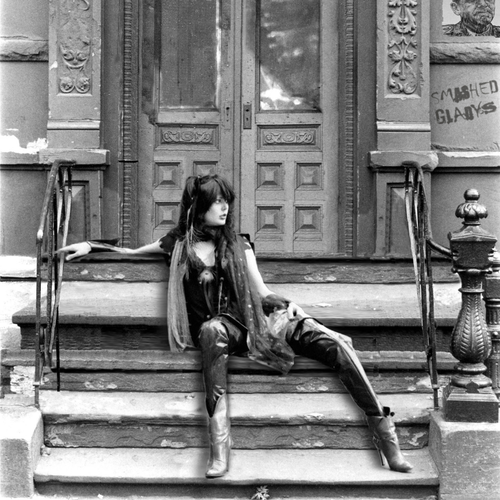 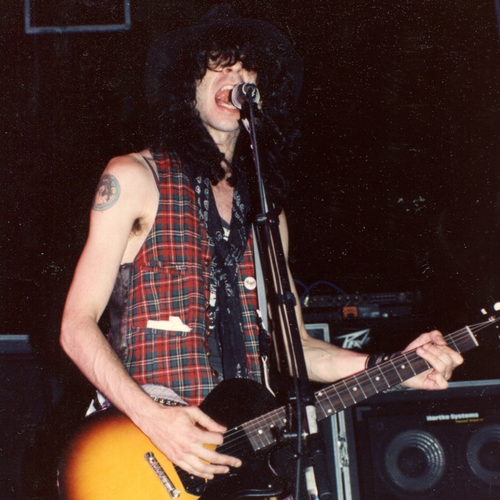 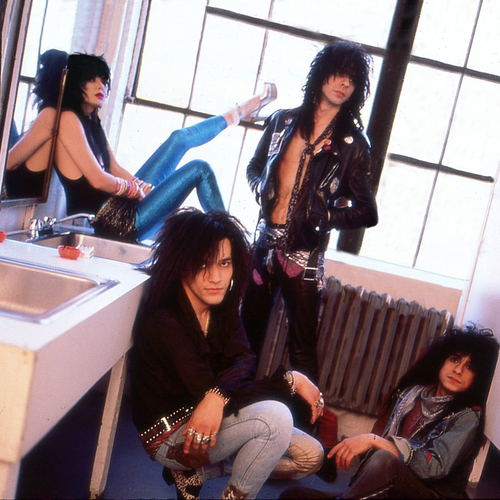 Bump in the Night - Single (GRR)