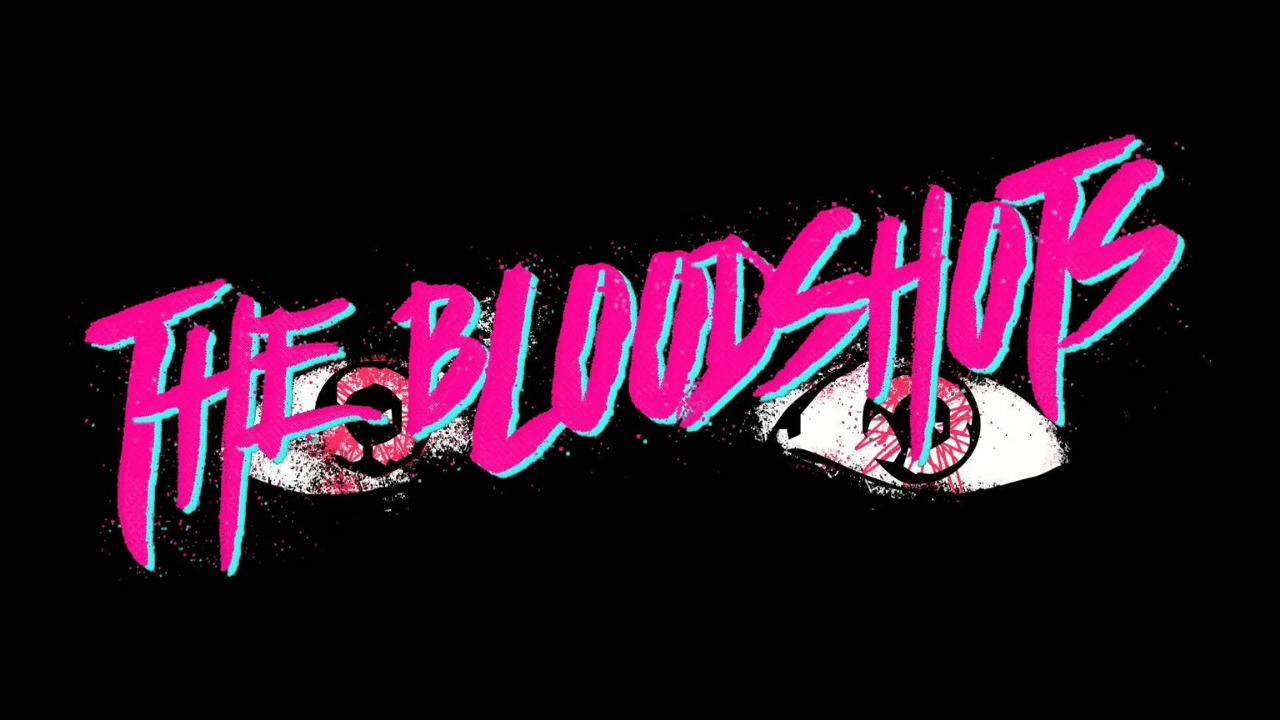 The Bloodshots are a Rock & Roll band from Western Canada.

Their never-say-die attitude fuels the engine under the hood pushes these denim-clad rockers further down the heart-worn highway of busted bottles and broken promises. Destination? Rock & Roll Damnation.

CJ’s in-your-face vocals cut over ripping guitars as the ear-drum assault announces that a high-energy stage performance is about to engage the audience with pure raw power.

From small town dives to casino stages and concert halls, these blue collar boys have proven that they have what it takes to grab the next rung of the ladder.

With the support of Canadian FM Rock and Indigenous stations The Bloodshots have been expanding their listener base aggressively.

Growing traction on streaming platforms has proven to bolster their already rapidly expanding base of fans through repeat listeners and playlist placement. Online might be your best shot at hearing the band on recording since they can’t quite seem to keep any physical copies on hand: that’s how quickly they’re selling them out, *but it doesn’t stop there… *

A sliver of success is never enough, no matter the size, when you’re on your long way to the top. The band has partnered with legendary rock & roll producer Steve Rizun for their coming release. Steve’s penchant for pulling the meanest leanest no-foolin’-est sound out of musicians is a perfect coupling with The Bloodshots’ buck-shot ferocity.

The momentum built by working with past producers Dale Penner, John Paul Peters, Sean Dealy , and now Rizun is propelling this freight train right through the station. It ain’t stopping until there is no more track to run!

You don’t need to be certified donkey-brains-free to see that The Bloodshots are the next big thing in Canadian Rock Music, but it is a no-brainer.

Latest single “No Way Out” available now on all digital music platforms! 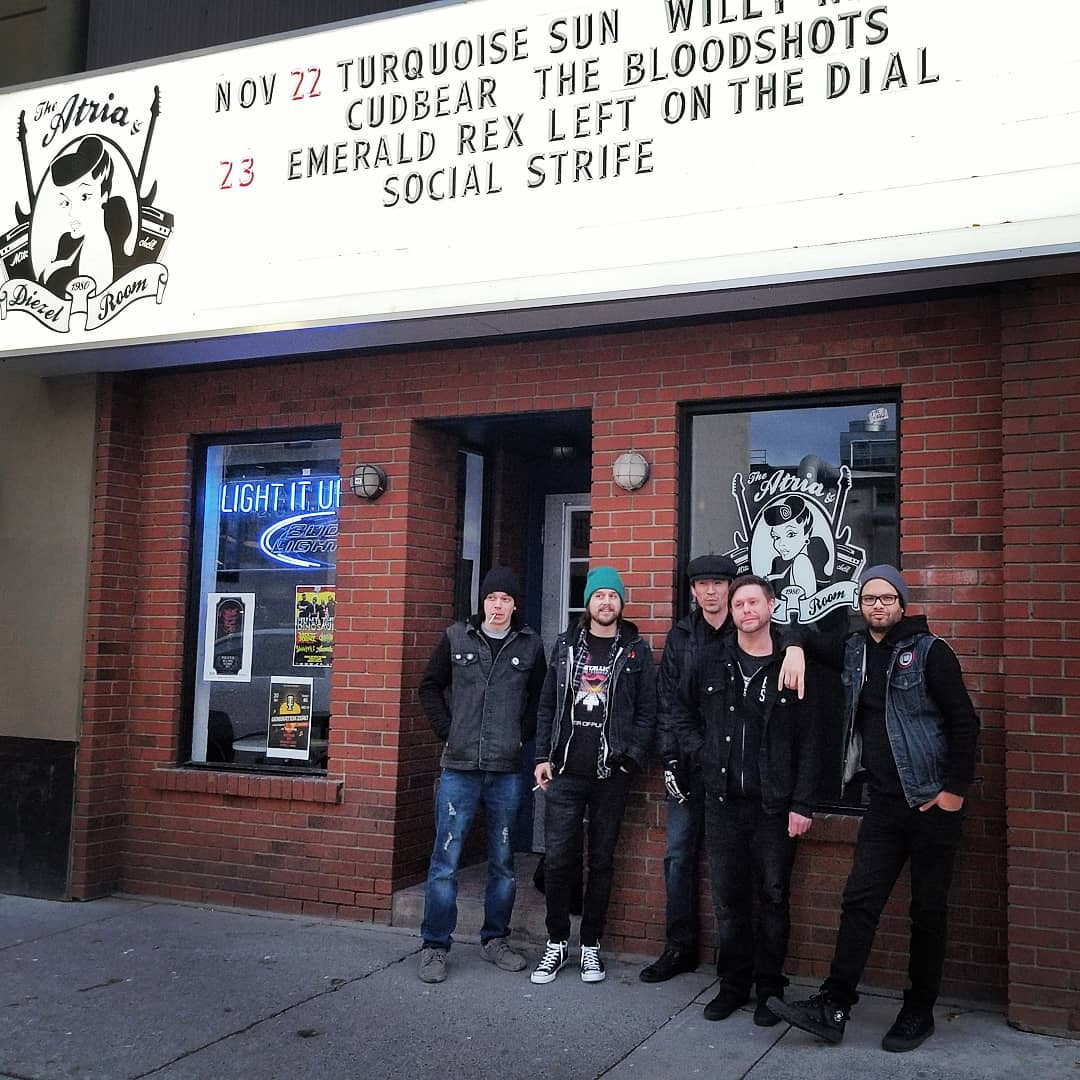