The Crookeds are conquering Melbourne, and they’re ready to take on the world.

When the band was on the verge of splitting up, lead singer and guitarist Sonny was determined to keep The Crookeds alive. He found drummer Oscar online, hitting it off instantly. Matt, a friend and longtime fan of the band, stepped up to the plate and took over bass playing duties. The boys eventually stumbled across Aaron at the local music store, and after some convincing, he decided to join.

2018 saw The Crookeds release two massive singles “Feast of Friends” and “Let it Roll”. With these two singles, multiple sold out shows, and a massive East Coast Tour under their belt, The Crookeds are ready more than ever to share their unique and infectious sound with the world.

Perfect amounts of grit and splendour combine to create an alluring and epic sound unlike any other.

The groove of the bass and drums, paired with virtuosic, Buckley-esque vocals bring a unique and soulful flavour to a classic guitar driven sound.

With more releases just around the corner, and massive plans for the rest of the year, these guys are proving they are a rock ‘n’ roll force to be reckoned with. The Crookeds are Sonny James Falsone, Oscar Linkson, Matt McLean and Aaron Franks.

New single out now on all Digital platforms on GRR. 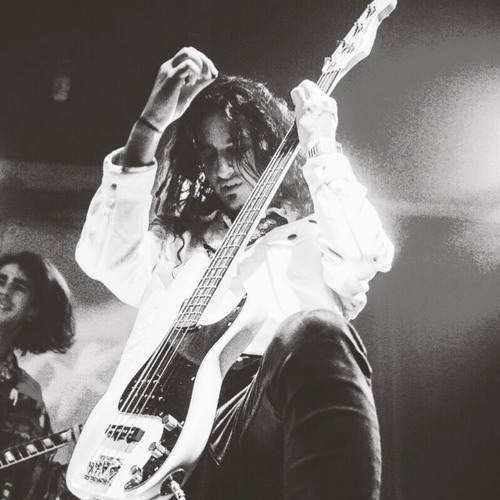 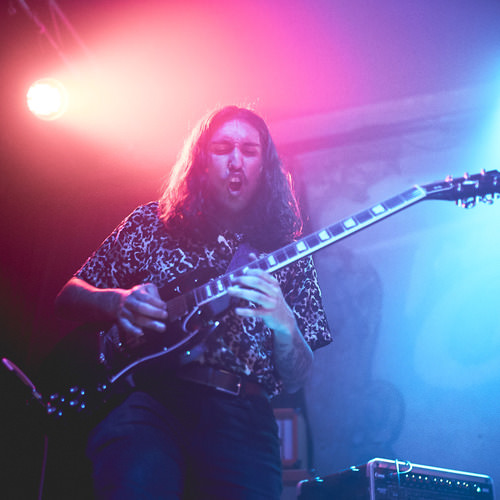 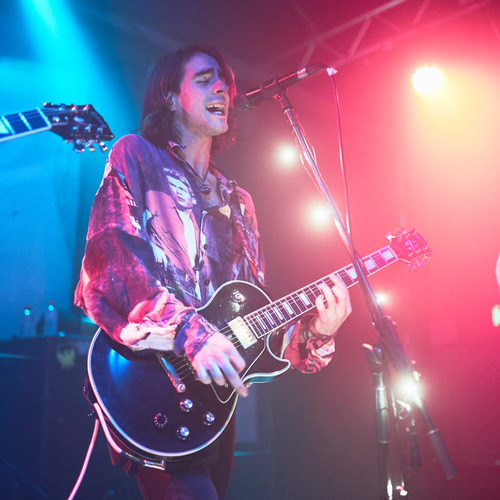