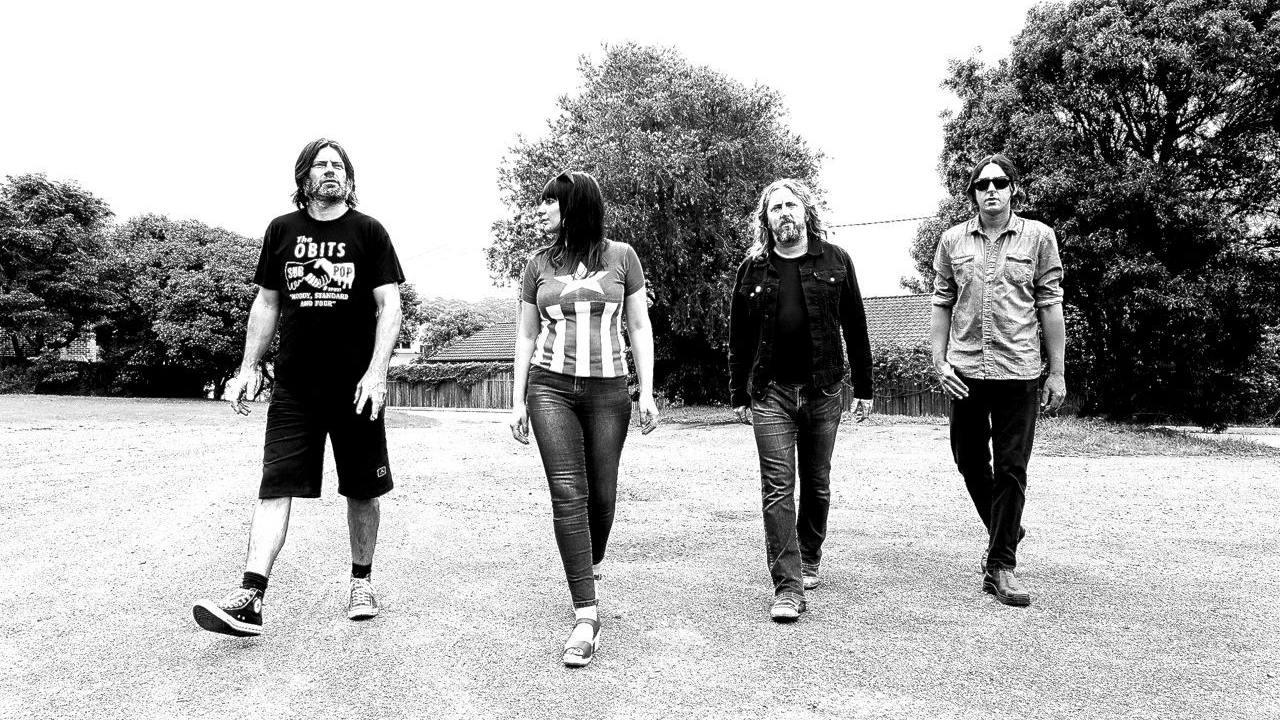 The Hot Sweets were from the northern Illawarra region of New South Wales and existed from 2015 to 2017, playing about a dozen gigs mostly in Sydney and Wollongong. Members had previously played in many other bands including The Booby Traps, Brother Brick, Asteroid B-612, Proton Energy Pills and Carrie Phillis & the Downtown 3…to name a few…they currently also play in Leadfinger and in The Fangin Felines. 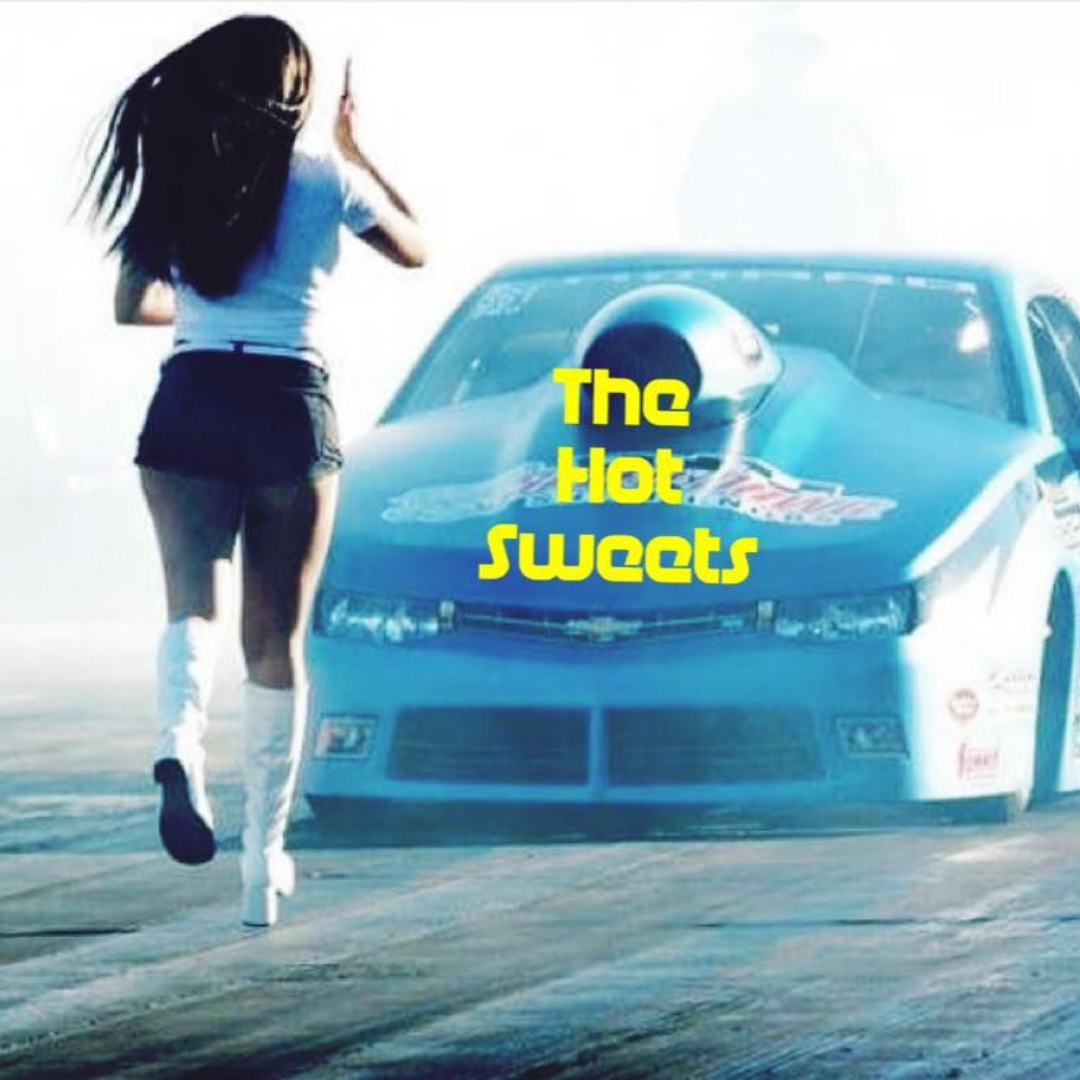 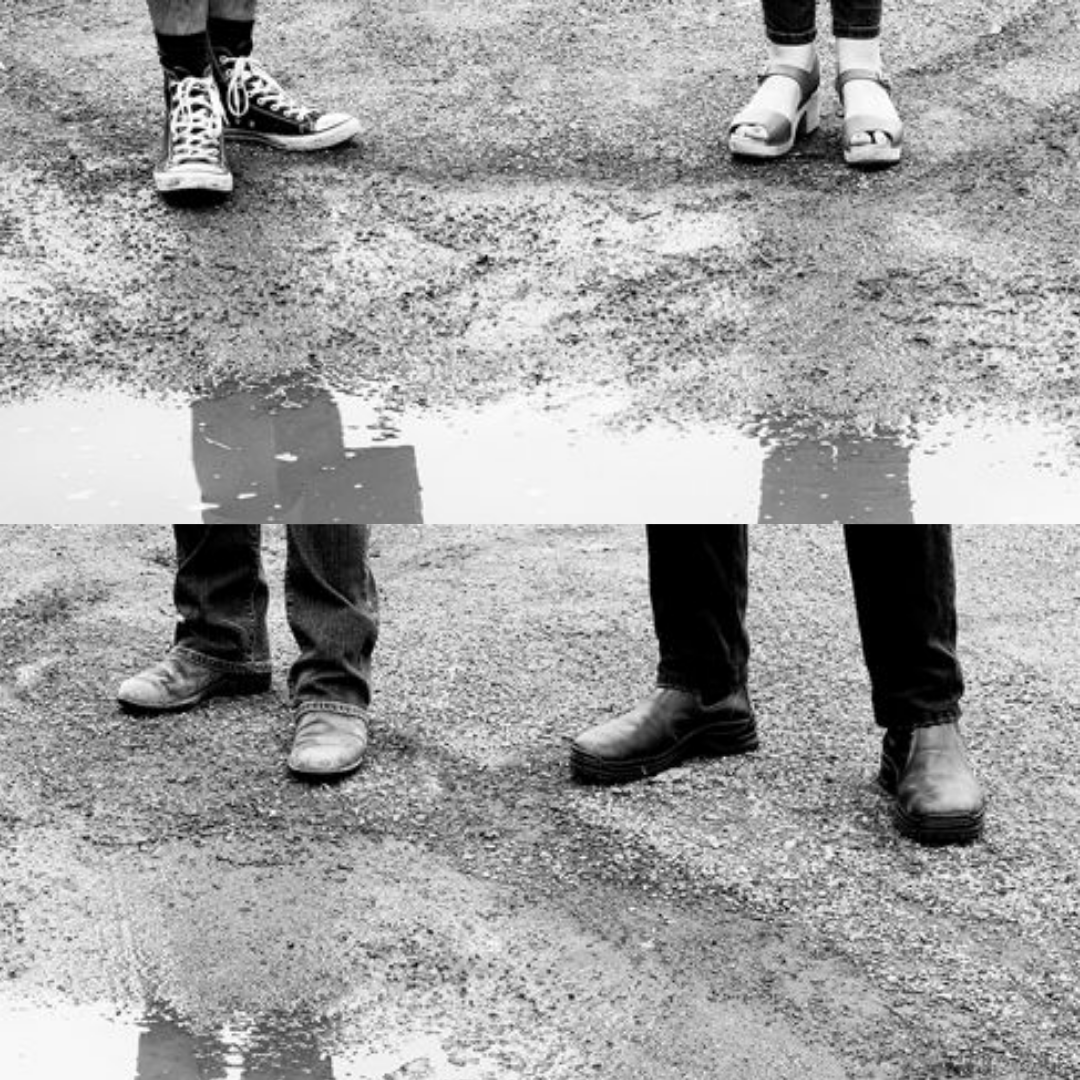 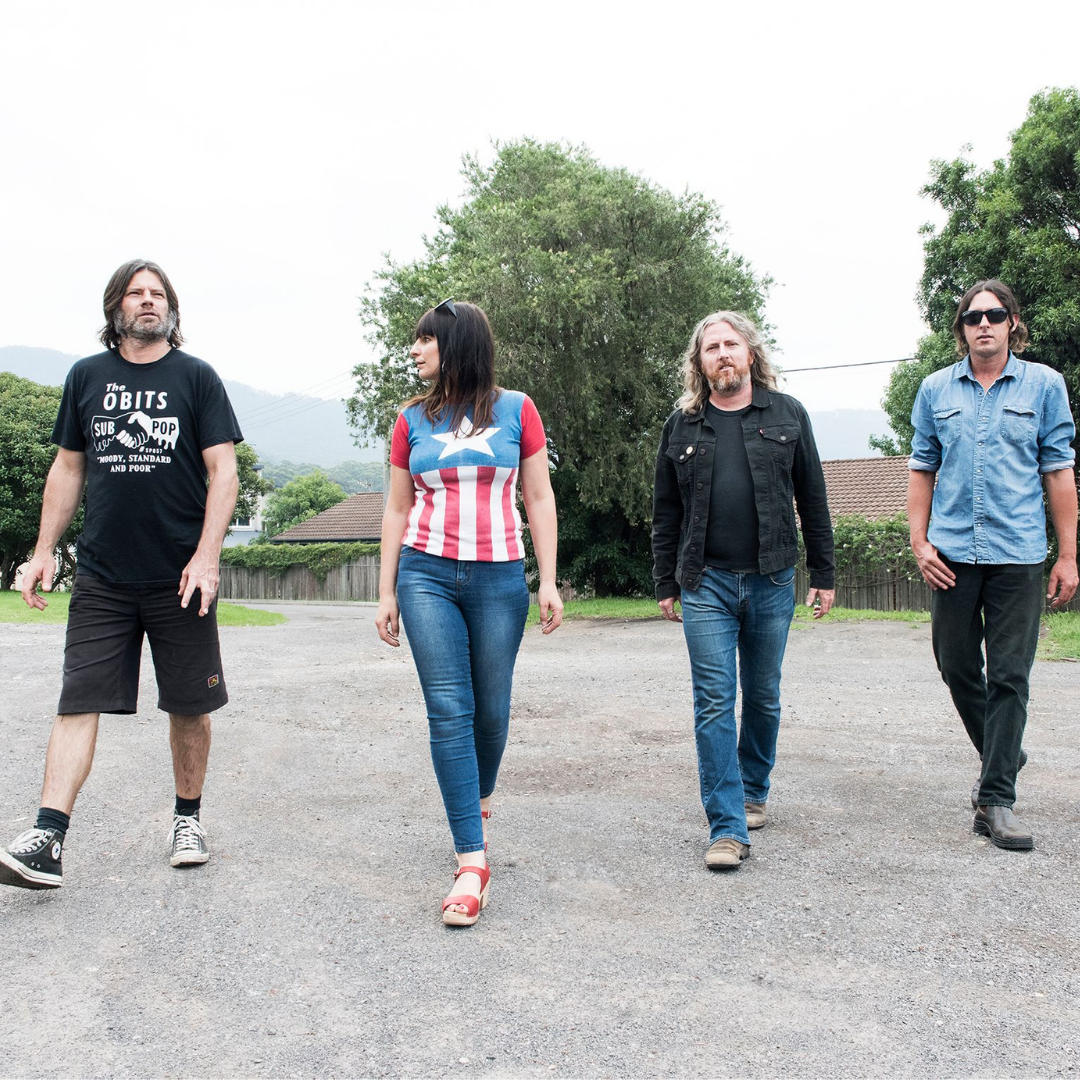 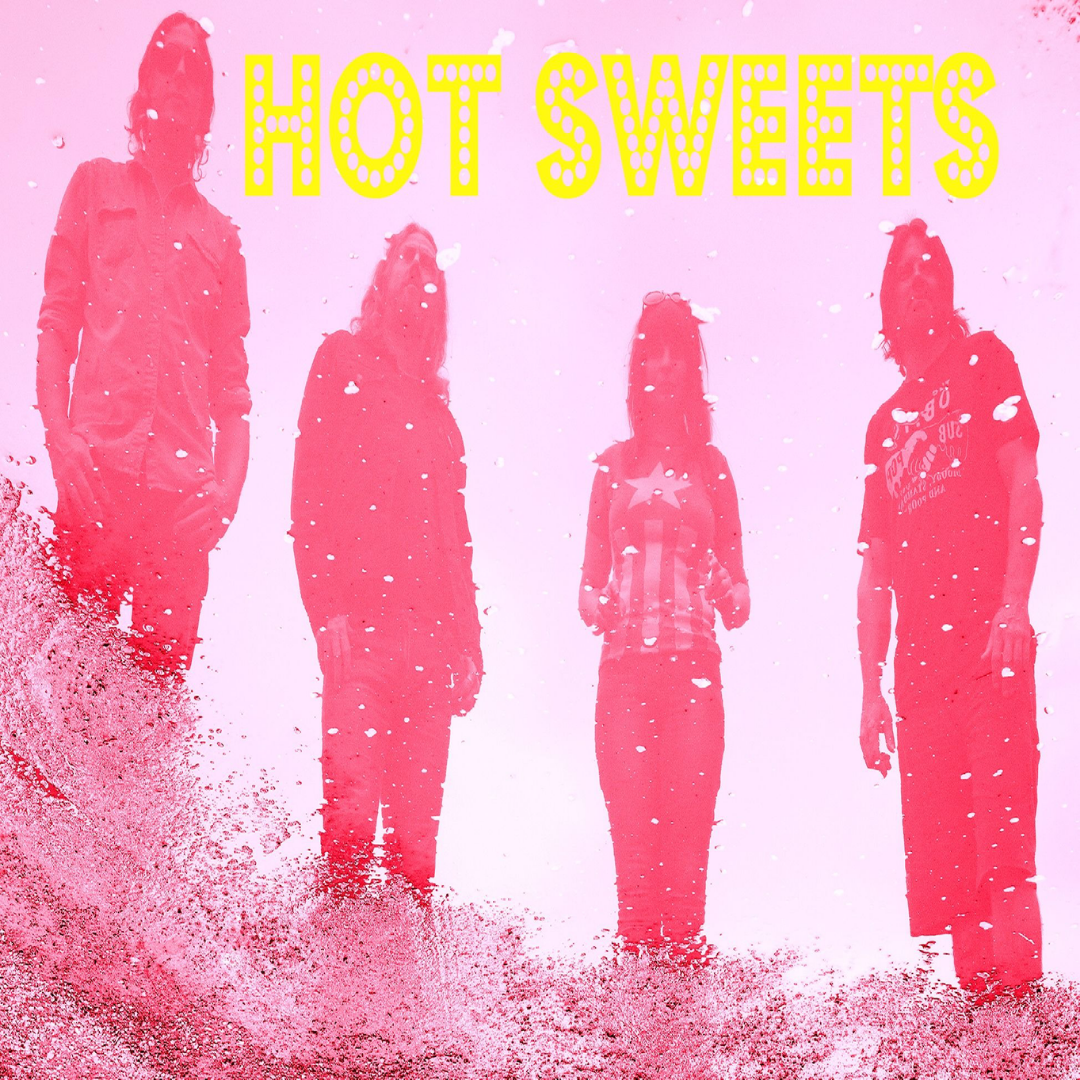