The Mark of Cain (also known as TMOC) are a hardcore, alternative band from Adelaide, South Australia. Their style has been likened to that of Helmet and Rollins Band, yet TMOC pre-dates both groups and was heavily influenced by the early work of Joy Division, Big Black and other US hardcore groups.

The Mark of Cain were formed in mid-1984 by brothers, John (guitar) and Kim Scott (bass guitar), and over their 35 years of existence have had 14 different drummers. The current line-up features legendary US hardcore drummer John Stanier (ex-Helmet, Tomahawk & Battles) who worked with them on their last two albums, and tours with them occasionally. When Stanier is unable to join the band in Australia, Eli Green fills the drum stool for live performances on tour. Eli is an Adelaide based drummer who plays in Life Pilot and Julia Henning’s band.

TMOC has released five albums and a number of EPs over their 35 year life, including their first album Battlesick (1989) which was released 30 years ago this year. They followed this with The Unclaimed Prize (1991), Ill At Ease (1995), This Is This (2001) and their latest release Songs of the Third and Fifth (2012). A remix album of their material entitled Rock n Roll (1996) was released and featured remixes by artists such as Justin Broderick (Godflesh), Paul Mac (Itchy & Scratchy and pre his work with Silverchair) Franz Treichler (The Young Gods) and bifTEK.

Although primarily self-produced, TMOC has worked with a number of different producers during their career including Steve Albini (produced Incoming EP in 1990), Henry Rollins (produced Ill At Ease in 1995) and Andy Gill from Gang of Four (produced tracks on This Is This (2001).

TMOC just finished a SOLD OUT tour across Australia to celebrate the 30th anniversary of the release of their album Battlesick. They played shows nationally featuring every track from the album followed by a mix of tracks from their other albums.

Golden Robot Records is honoured to be releasing a limited edition 30th anniversary vinyl, which is available for purchase on our store in two versions one fully autographed by John and Kim Scott personally in Sydney (October 2019) and one unsigned - limited copies available and its selling fast.

Stay tuned for potential new music and the 25th anniversary of “Ill at Ease” in 2020.

Images are courtesy of The Planet of Sound Photography. 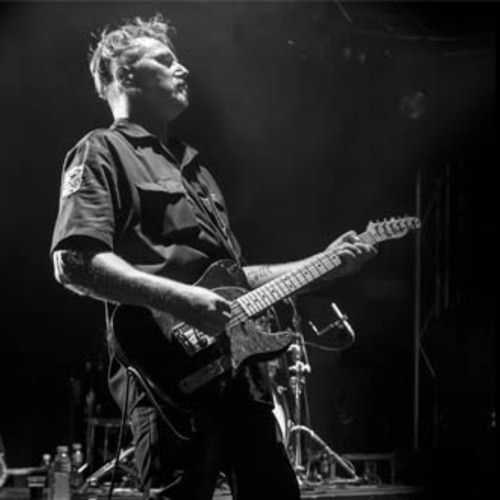 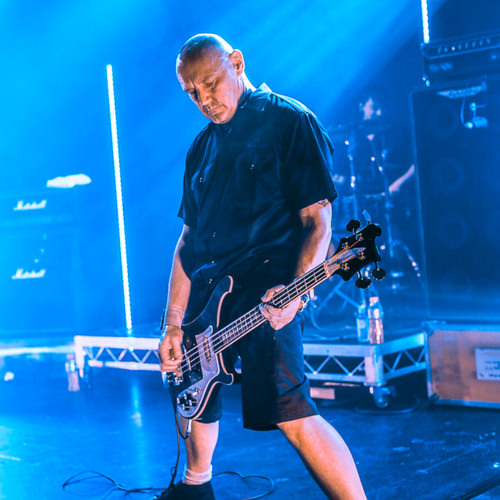 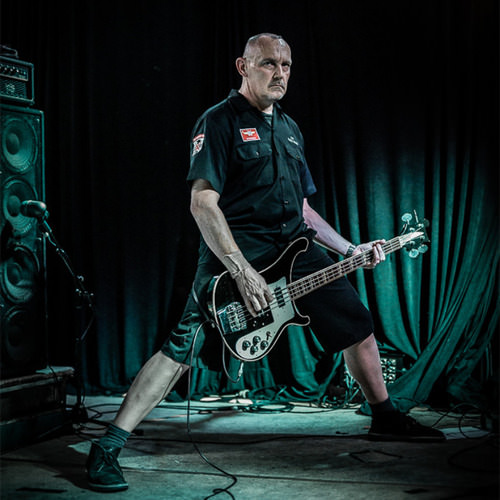 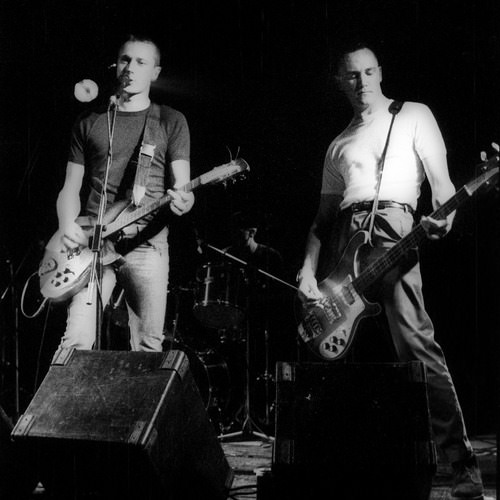