Mark E (Guitar/Vocal), Jen X (Bass/Vocal), Nathalie Gellé (Guitar/Vocal) and Josh Black (Drums) joined forces in the summer of 2009 and have remained as a tight unit ever since , which is rare these days.

Their tastes in music, the desire to write great songs and blast out a killer live show were the key factors shared by this four-piece outfit.

THE MERCY KILLS took their name from a line in The Rocky Horror Picture Show, ”It was a mercy killing”.

” Take the energy from ‘Appetite for Destruction’ era Guns ‘N’ Roses, mix it with some ‘Ramones’ style punk, a lot of energy and you have ‘­THE MERCY KILLS’…”  SF Media (Brisbane)

” Should you happen across a flyer with ‘THE MERCY KILLS’ written anywhere on it, make note of the date, and keep the night free”. SF Media (Melbourne)

” Big, brash, and bold were ‘THE MERCY KILLS’. The band’s energy screeched like a rogue ‘68 Camaro right until the very end…”  The Music (Sydney)

New Single and Video FALL (remastered) Out now on Golden Robot Records on all digital platforms. 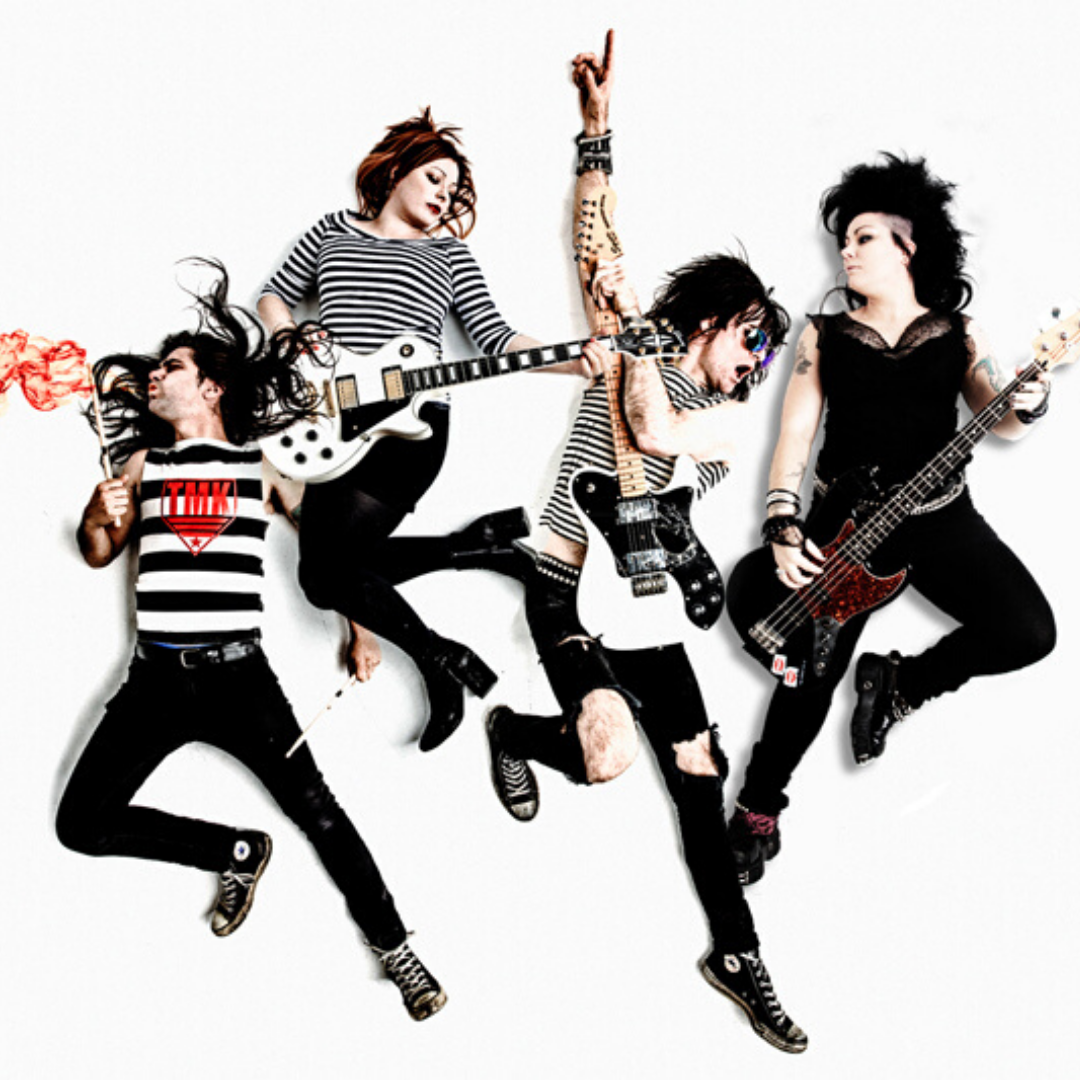