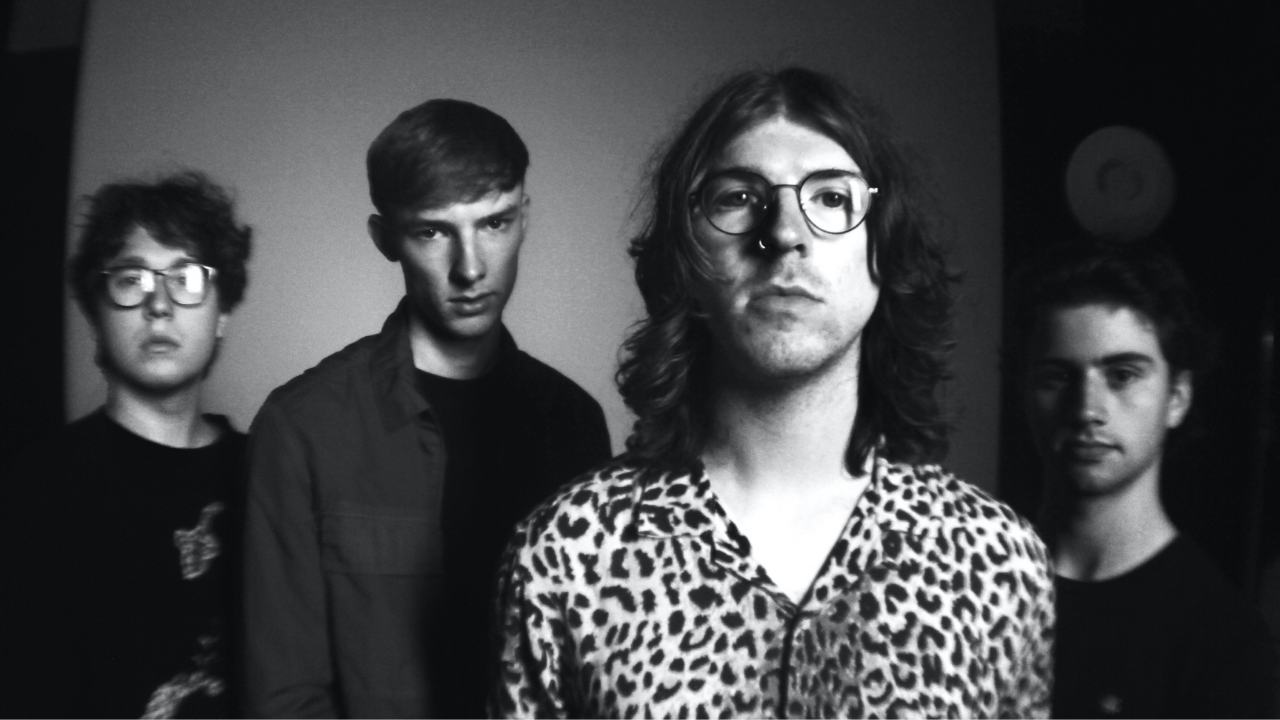 The Ruby Tuesdays are a rapidly growing force in the scene, having ripped up their hometown of Blackburn their fan base is becoming nationwide. Their live shows are full of energy, grit and raw power proven by the countless sold out shows they’ve had up and down the country.

Their debut single ‘Who You Running From?’ reached over 20,000 streams within the first week of its release, and was played across the UK in Fred Perry stores this rock anthem named by Reyt Good Magazine as ‘the single that will make you fall head over heels for the Tuesdays’ is one of many tracks the Tuesdays have under their belt ready to create a movement.

Following this, the band’s sophomore single “Rivers of Gold” landed at no.5 on the UK’s official vinyl single’s chart, and was debuted on ITV’s Granada Reports alongside a live performance and interview with the band.

Be sure to keep up to date with their live shows and social media accounts. It won’t be long before you’ll struggle to get tickets to see the boys live. With plenty of gig in the Lancashire area under their belts as well as gigs in Manchester, Leeds and London, The Ruby Tuesdays are well adhered to playing live music. 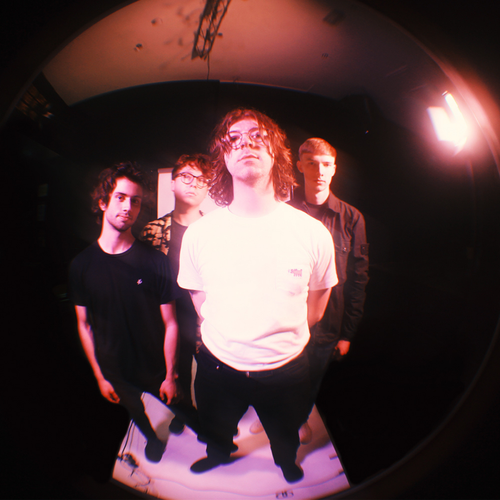 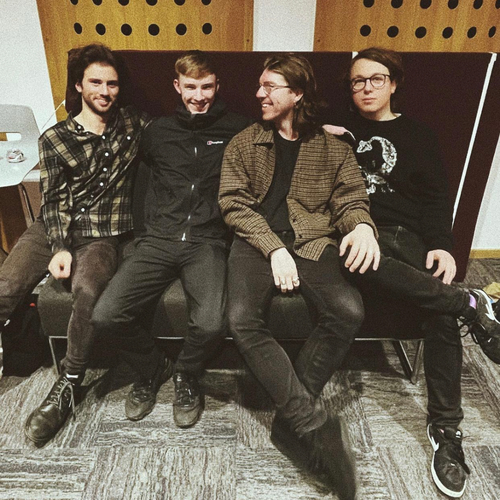 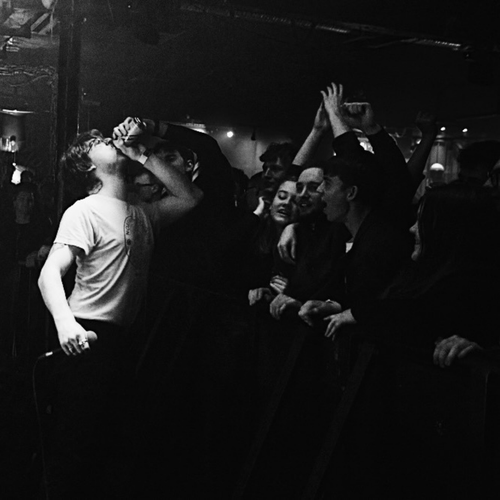 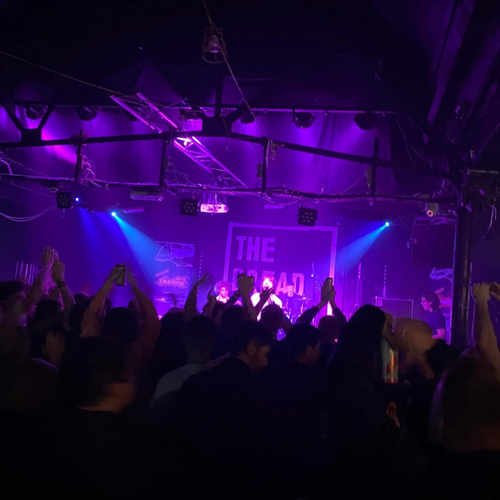 Who You Running From? (Single)

Who You Running From? (Dryden Sessions) (Single)

Man of the People (Single)

Land of the Free (Single)