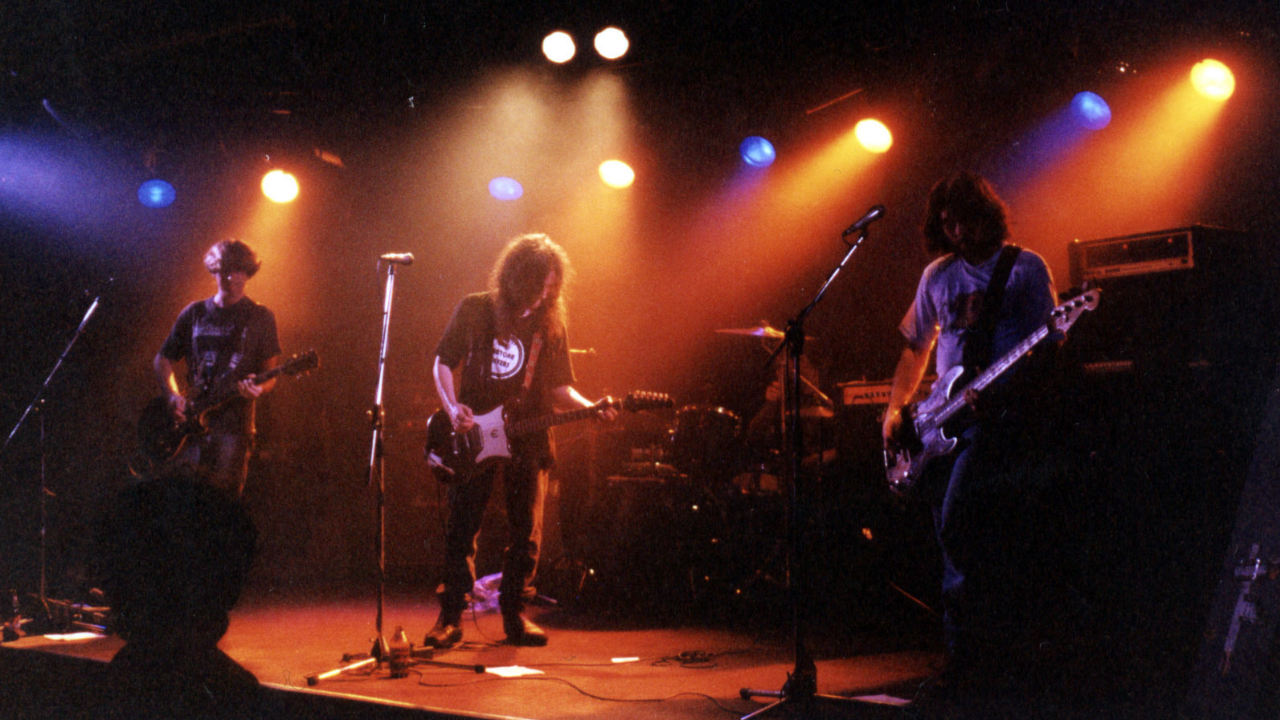 THE YES-MEN were a high energy rock band led by songwriter/guitarist Sean Greenway. Based in Melbourne, Australia, they existed from the mid to late 1990’s and played their final gig in 2000. Greenway cut his teeth as a teenager in Melbourne’s legendary GOD and then with former members of The Philisteins, he formed the garage rock inspired Freeloaders with whom he put out an album and 7” single on the Dog Meat Label in the early 90’s. Next up was The Yes-Men, in which he was ably assisted by some cool rockin cats who had more than paid their dues…with Stewart Cunningham (Leadfinger, Proton Energy Pills, Brother Brick, Asteroid B612, etc), Mark Hurst (Guttersnipes/Powerline Sneakers), Taz Blizzard (The Meanies), Jay Curley(Tumbleweed/Brother Brick) and Matty Whittle(God). 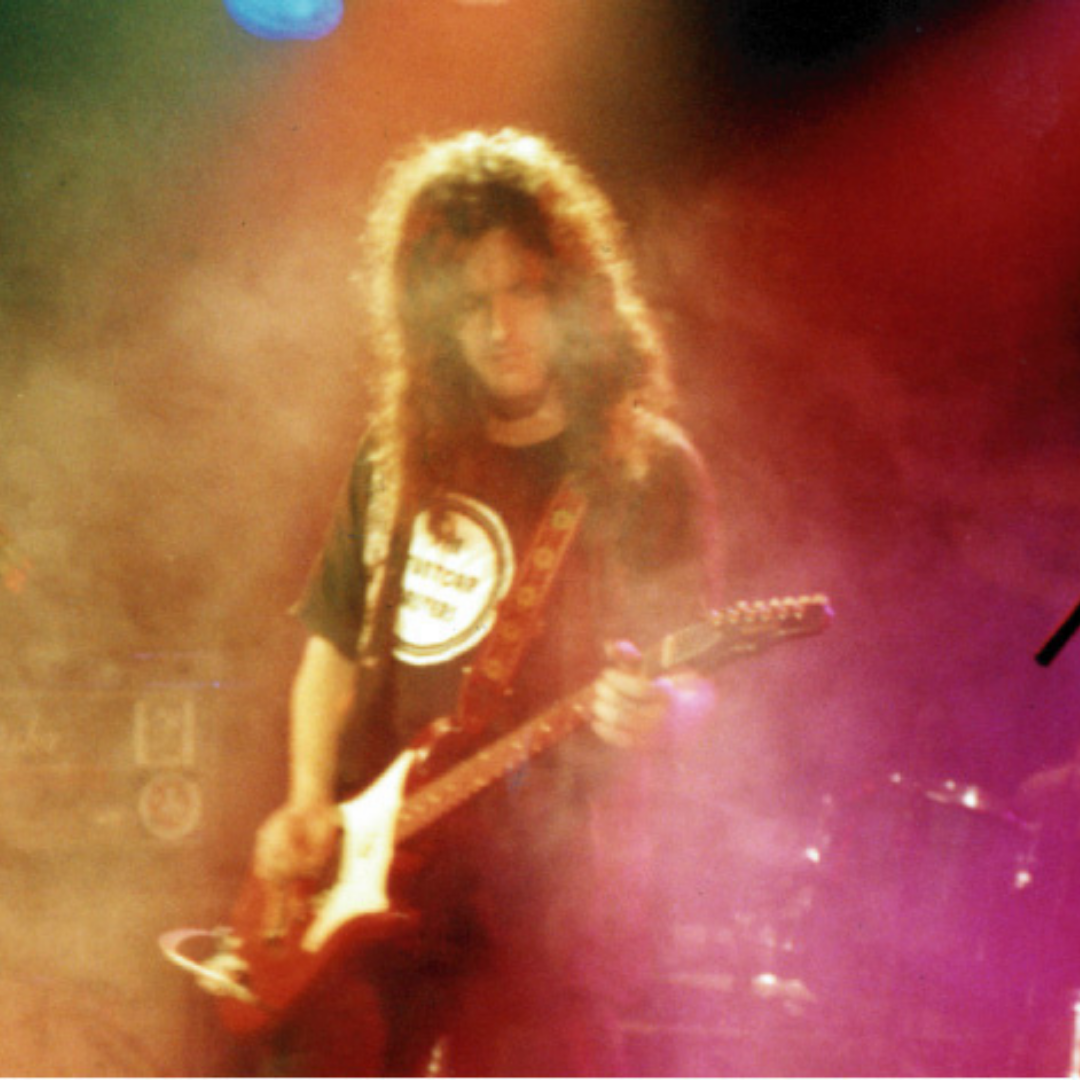 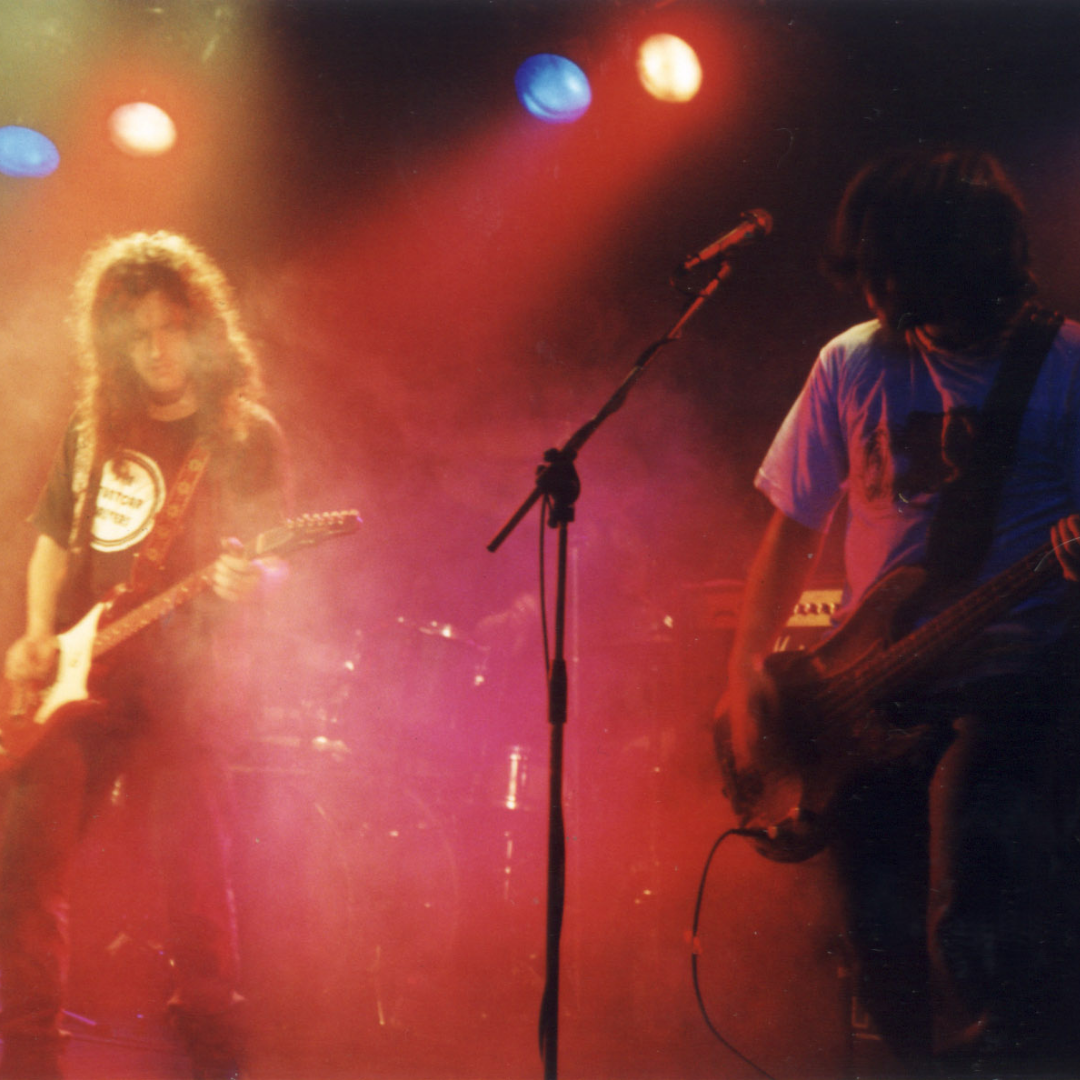 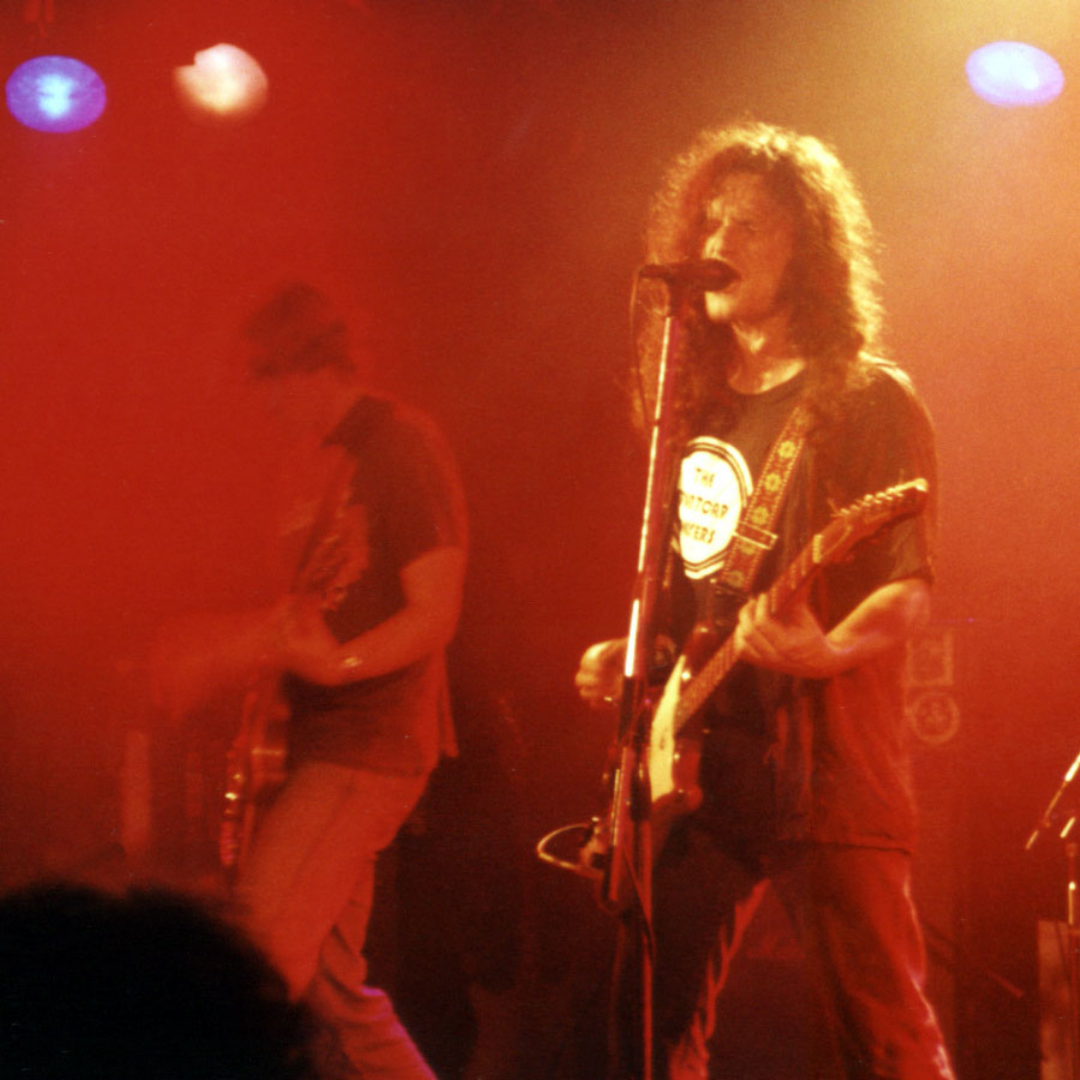 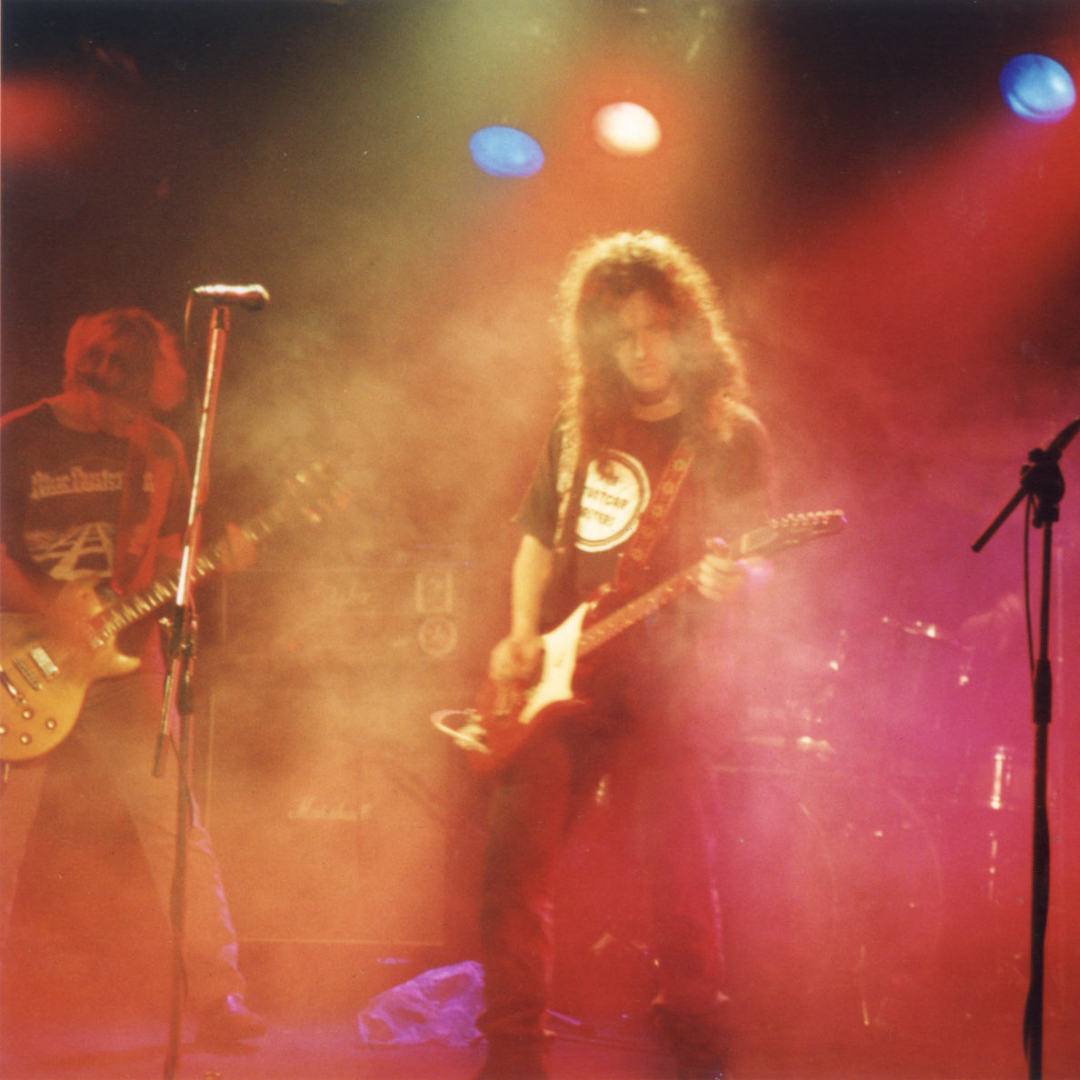 Use Me - The Yes Men (Golden Robot Records - Single)