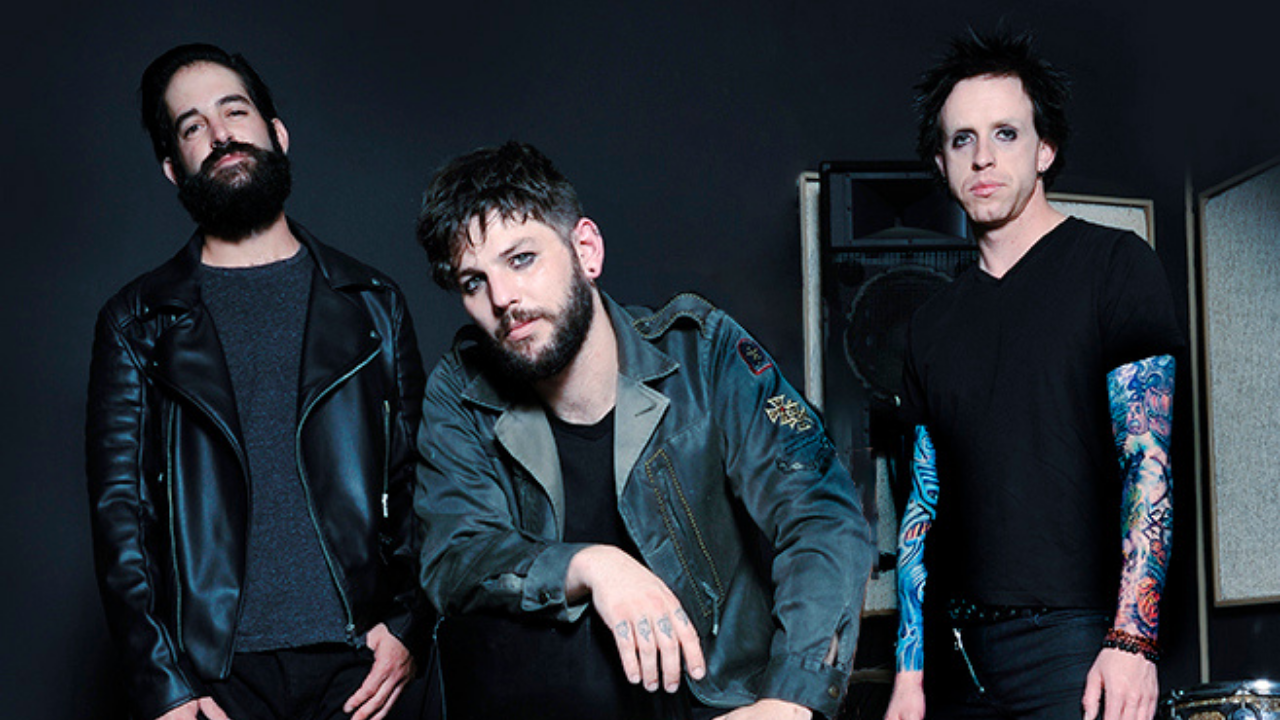 Brilliance does not happen overnight. THEM GUNS, a synth rock band with dance evoking progressive sound (forming pre-covid) have managed to sustain not only their unique array of high quality musical content, but also embodies a much deeper bond; a friendship in fact. A long time friendship that formed as far back as the mid 1980’s, when two of the band members had a chance meeting as kids.

Between the band’s charismatic lead singer / guitarist Navarone Garcia, and iconic keyboardist / drummer, Kyle Hamood, there was chemistry between these two California natives from the very start. Their fate began as young boys where they met in a pool, while on Holiday in Hawaii. They had no idea this chance meeting would lead convergence of talents, blossoming from friendship to fantastical band 20 years later. That recipe would not be complete without one additional ingredient, astounding bass player and California native, Chuck Holiday. Together this revolutionary trio have formed, along with their their own unique influences, what the world should know as THEM GUNS.

The connection between band members runs deep. Chance happenings frequently occur amongst these guys; such as Navarone having an idea one night when lyrics came to him in a dream for a song. The same night he wrote them down, Kyle had an idea for a melody to a song. Neither knew the others idea until the following day when mentioned it on the phone. Kyle and Chuck played the melody to Navarone’s lyrics, and magic happened. The the sound fit perfectly to the words.

Whether coincidence or deeper connection, their dynamic spirit continues to create a variety ever evolving and alluringly progressive sounds. Their eclectic styles although completely unique in their own right, can be deemed a blend influences from sounds like LCD Sound System, Chemical Brothers, Prodigy, Tool, Faith No More, Korn, Ghost, Slipknot and Deadsy. Perfectly orchestrated, influential, and cinematic, THEM GUNS is simply tantalizing to watch and hear. The hip new melody of explosive dance synth rock will blow your mind.

If that doesn’t thrill you, then their alluring nature and naturally aesthetic style will captivate your soul. THEM GUNS have succeeded in forming a loyal following with sellout performances across the globe, amassing fans of kin along the way. They are already enlisted to participate in the prestigious 2021 SXSW festival as well as several other widely respected venues of prestige both nationally and internationally.

THEM GUNS recently signed with powerhouse record label Golden Robot Entertainment. Their future endeavors involve creating performance based content with top notch platforms. Stay tuned for more…and there will be more… This is one musical prodigy you do not want to miss. 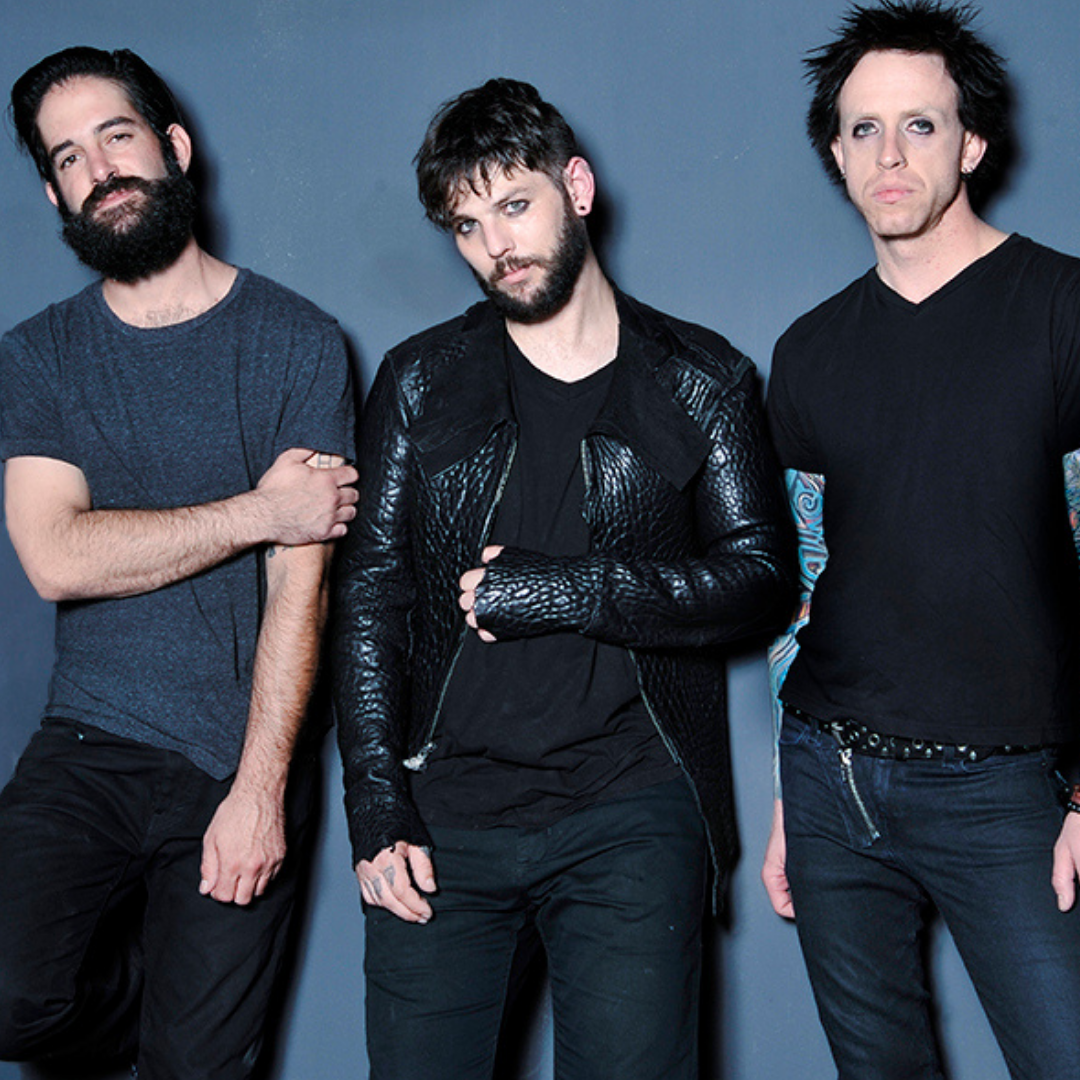 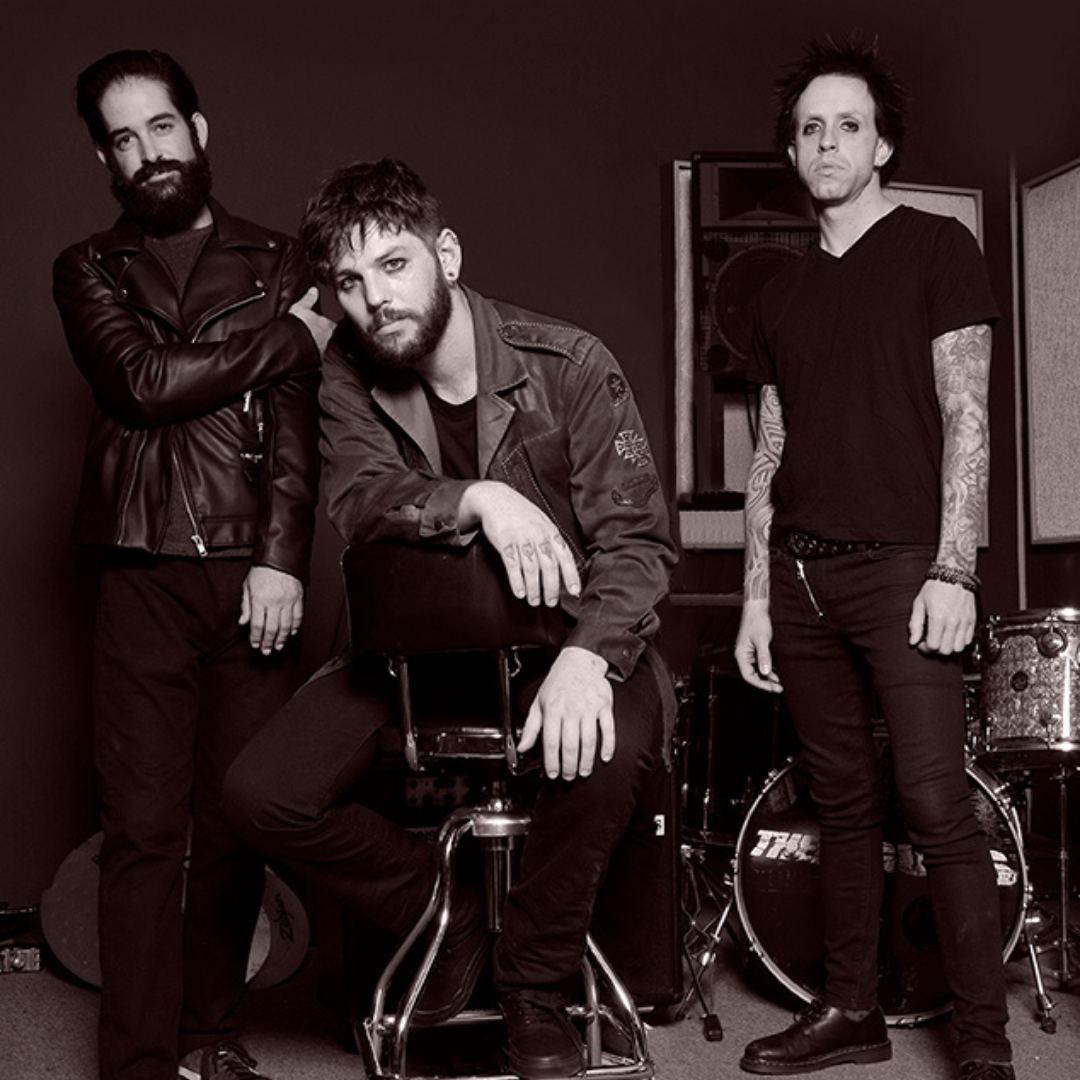 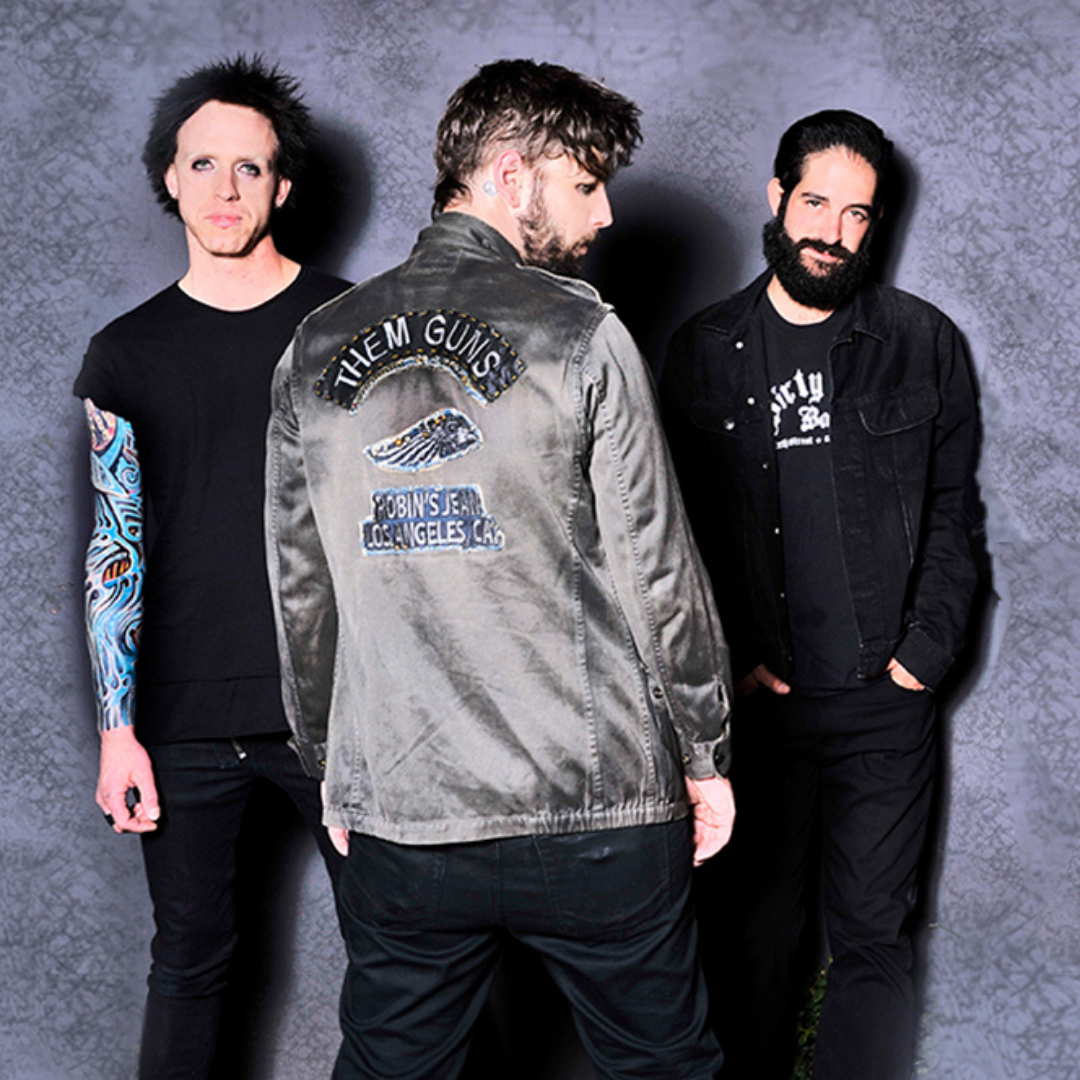 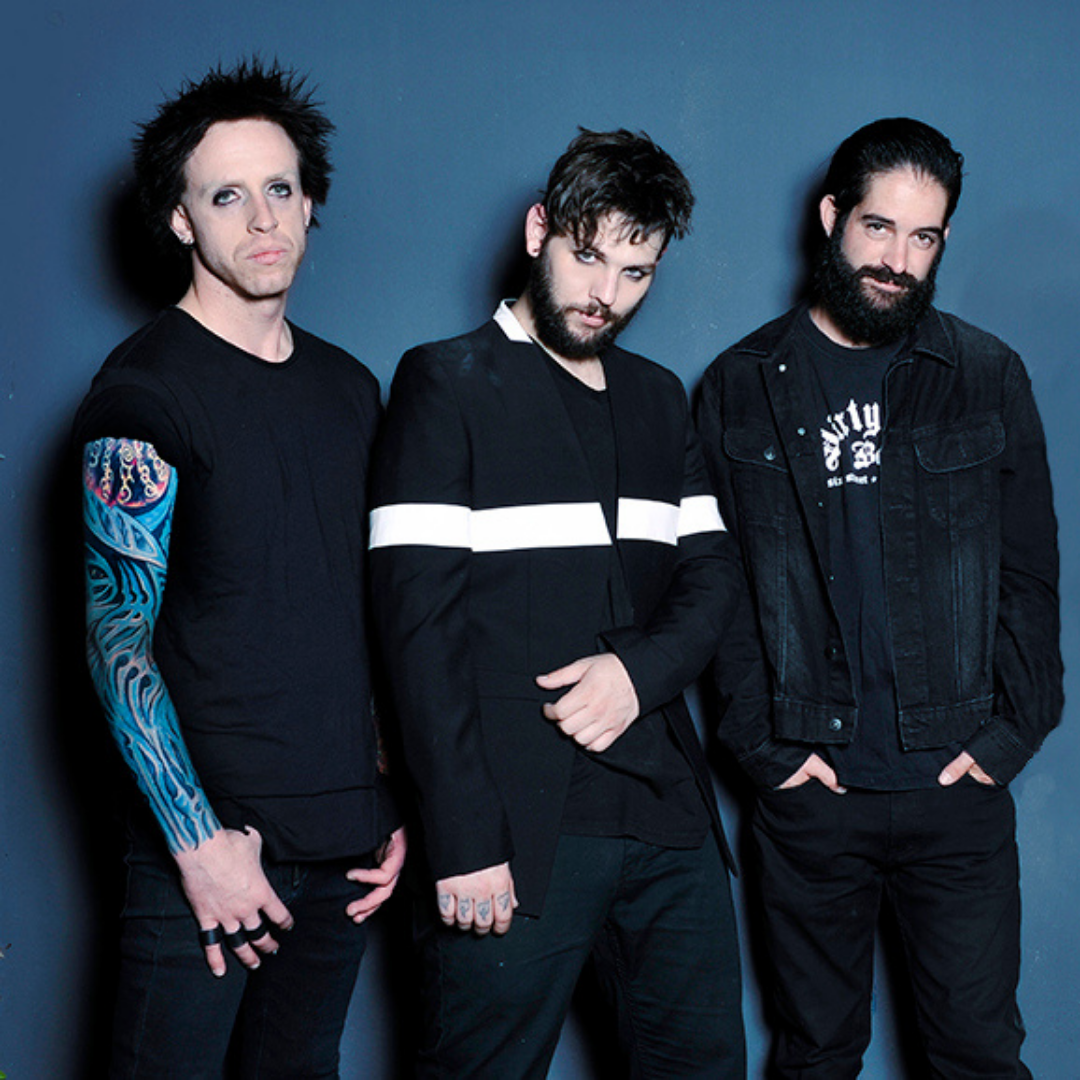 Shot In The Dark - Them Guns (Golden Robot Records - Single)

From The Shadows - Them Guns (Golden Robot Records - Album)