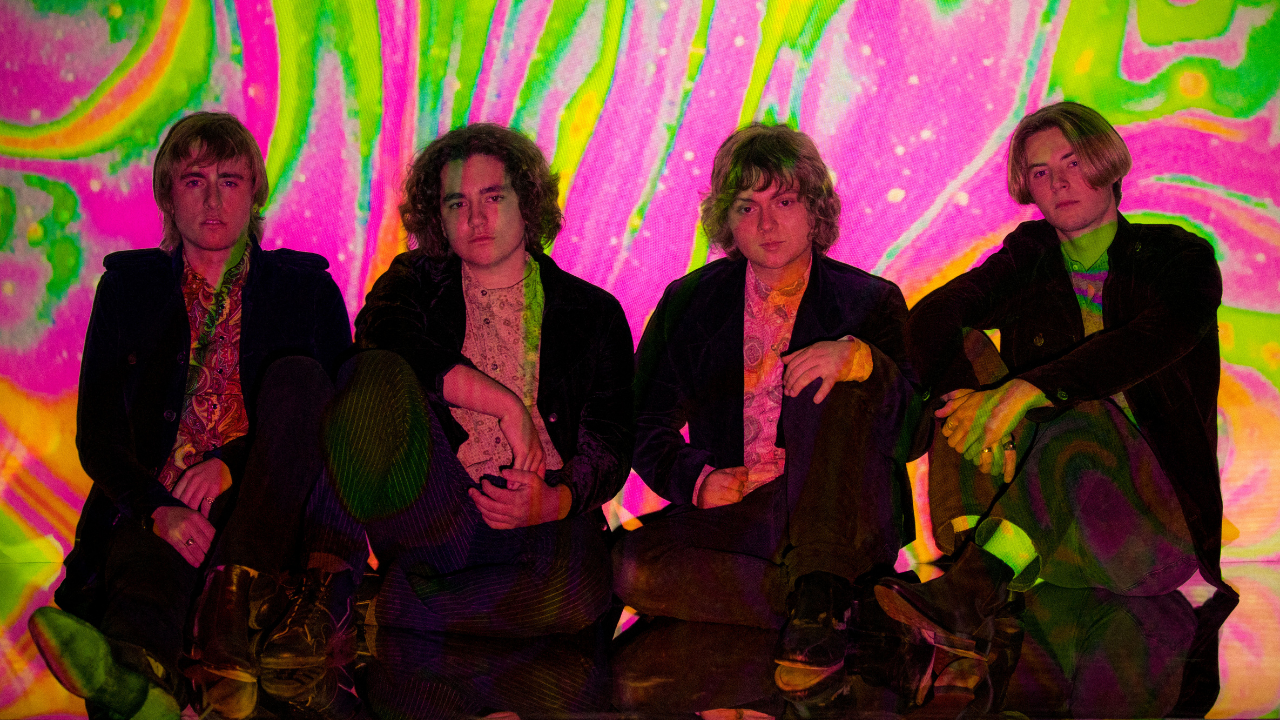 Velvet Starlings is a 60s infused garage rock ‘n’ roll band hailing from Los Angeles and the beach cities of Southern California. They are becoming a staple in the blossoming neo psychedelic garage rock scene on the West Coast, with several tours under their belt, internationally and across the country.

With so much love and music to give, you won’t want to miss Velvet Starlings! 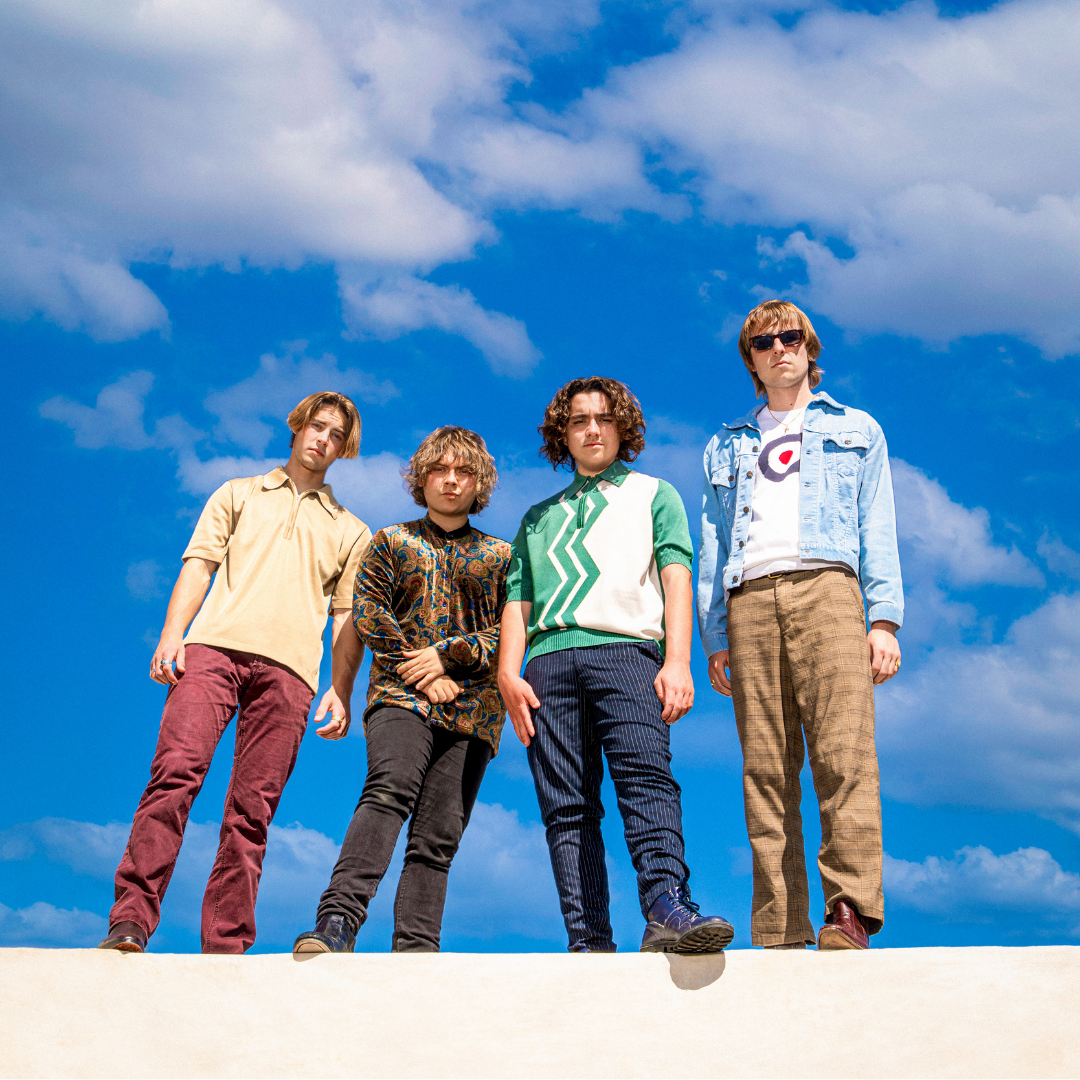 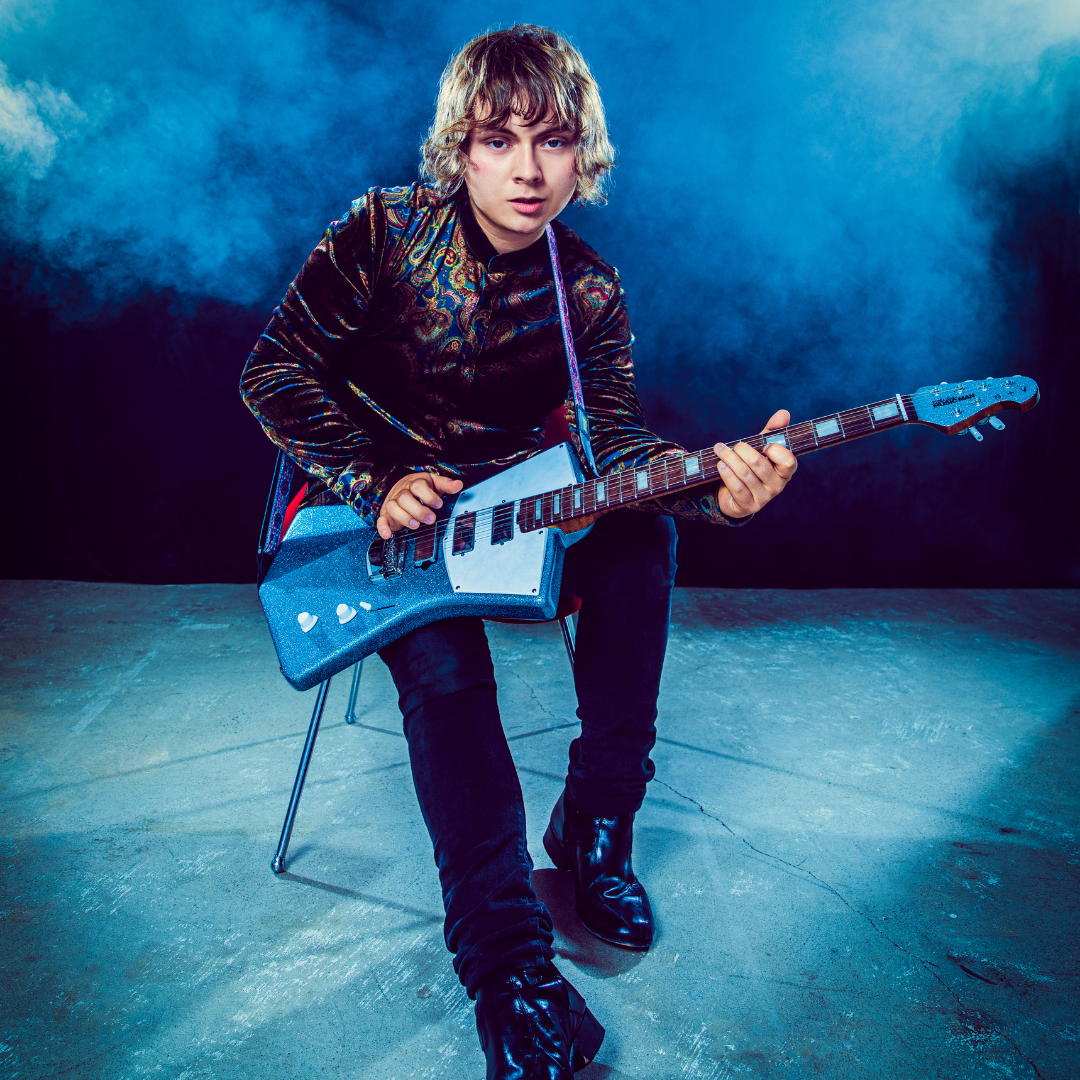 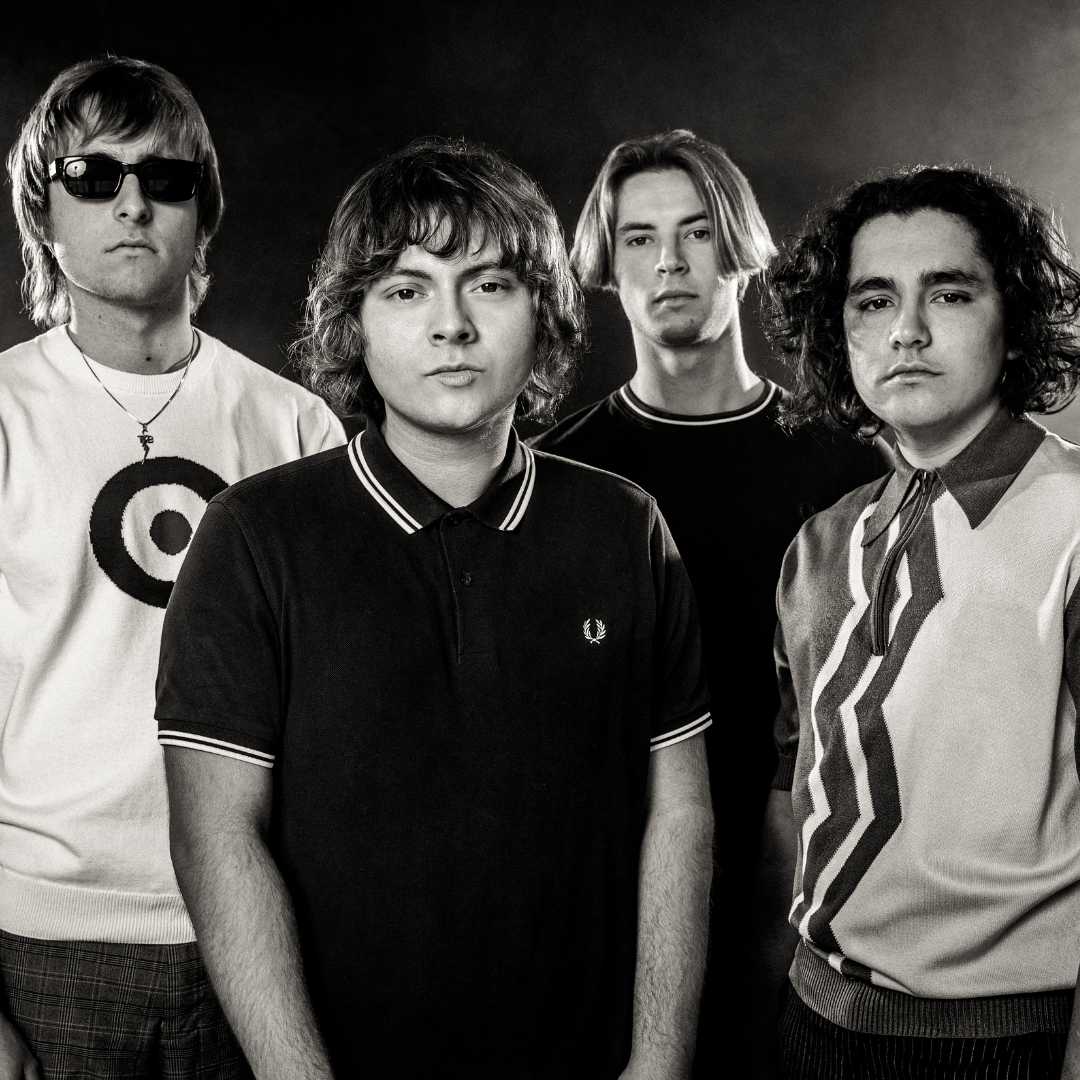 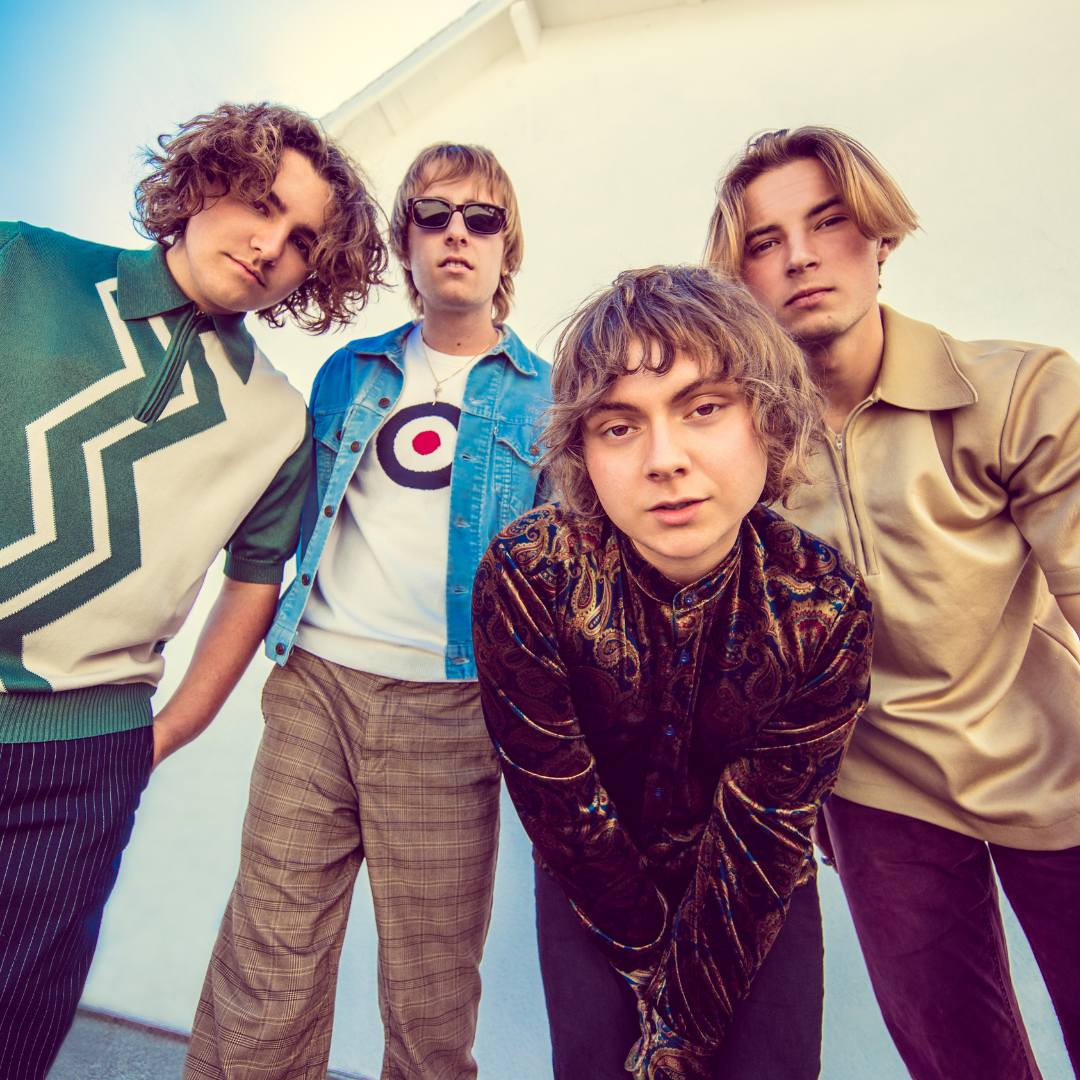 Love Everything, Love Everyone... - Album

Sold Down the River - Single

If Life Ain't Getting You High - Single