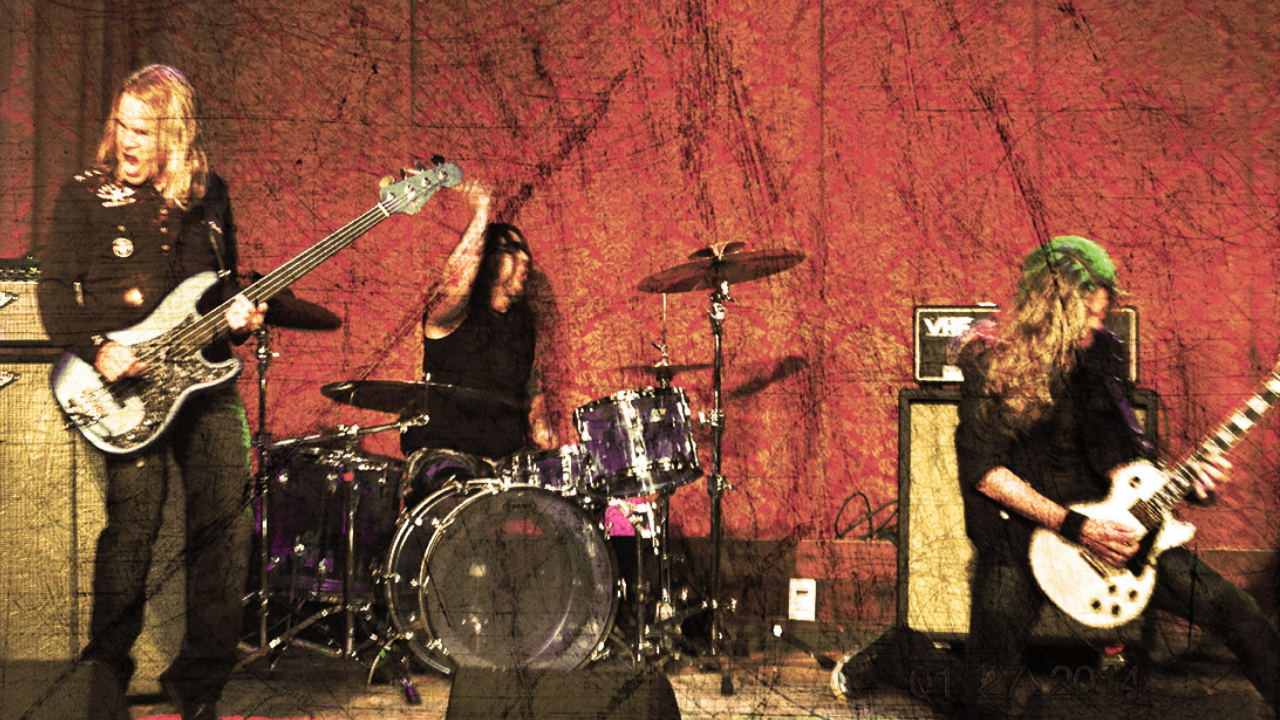 The music is created from the bottom up, that is the drums are the creative force behind the band.

The sound of the band varies from piece to piece, but it is a combination of ethereal trippy sounds and driving rhythms, enticing the listener to create a picture or movie to play out in their mind.

Golden Robot Records are proud to share VHF’s album VERY HIGH FREQUENCY, out on the 25th of June 2021. 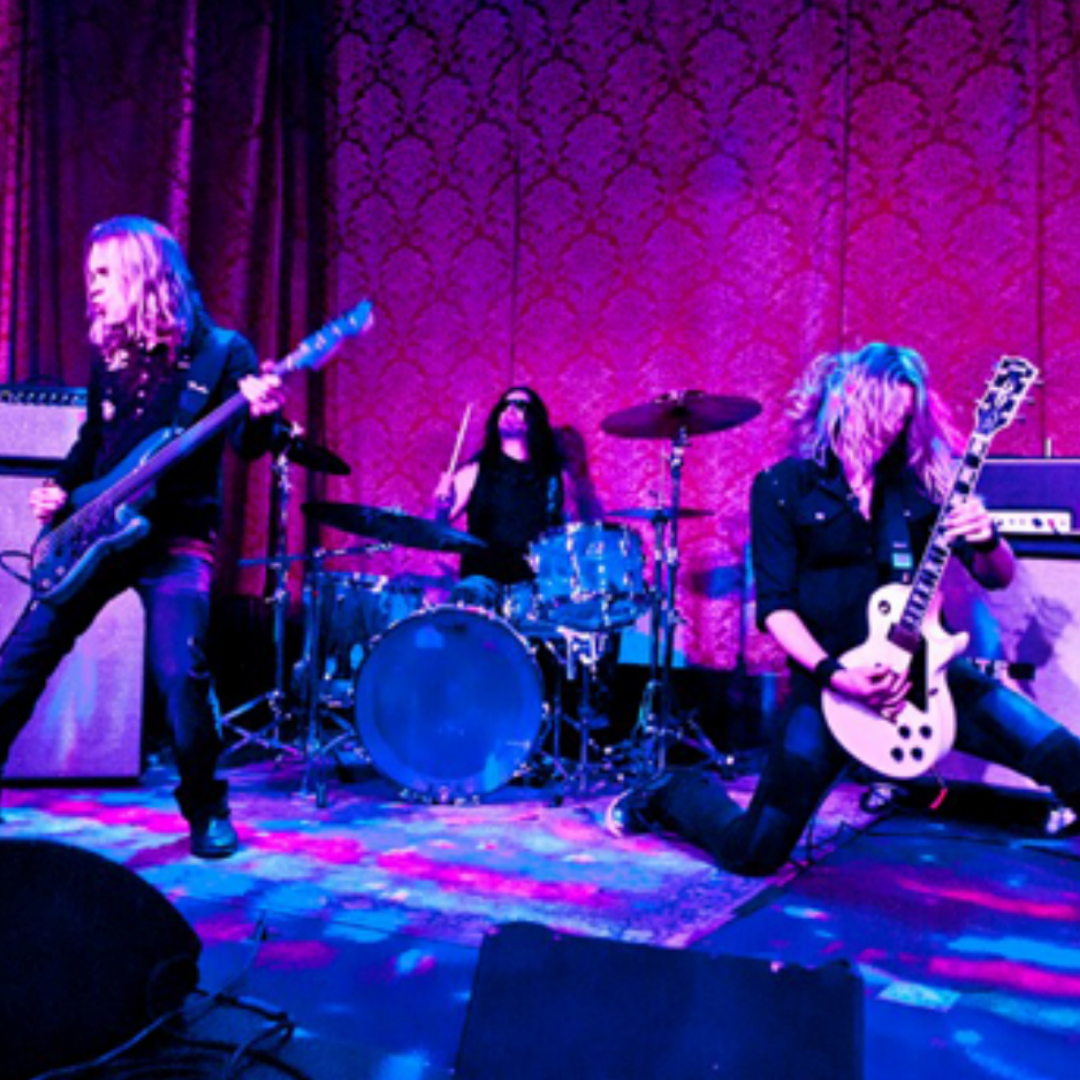 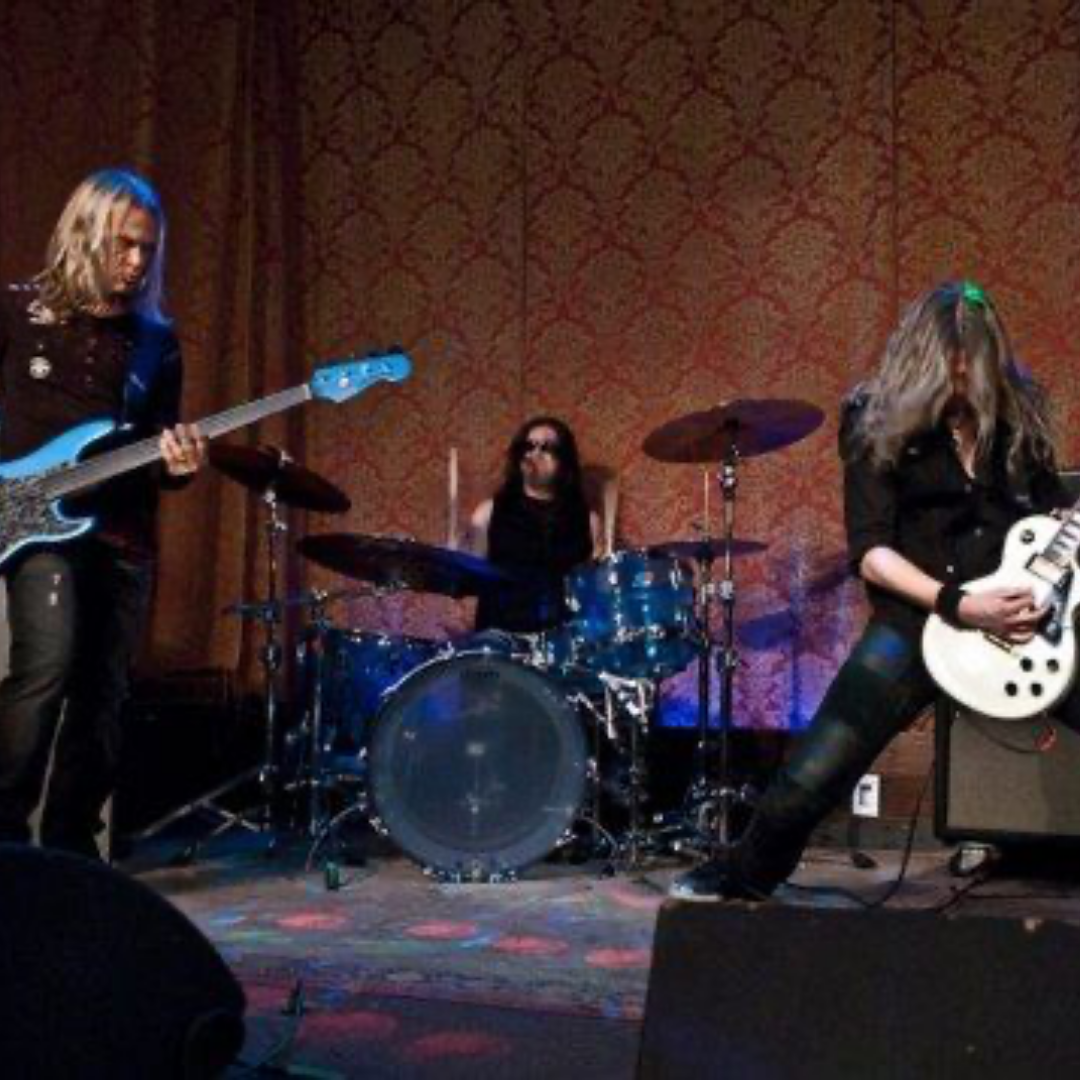 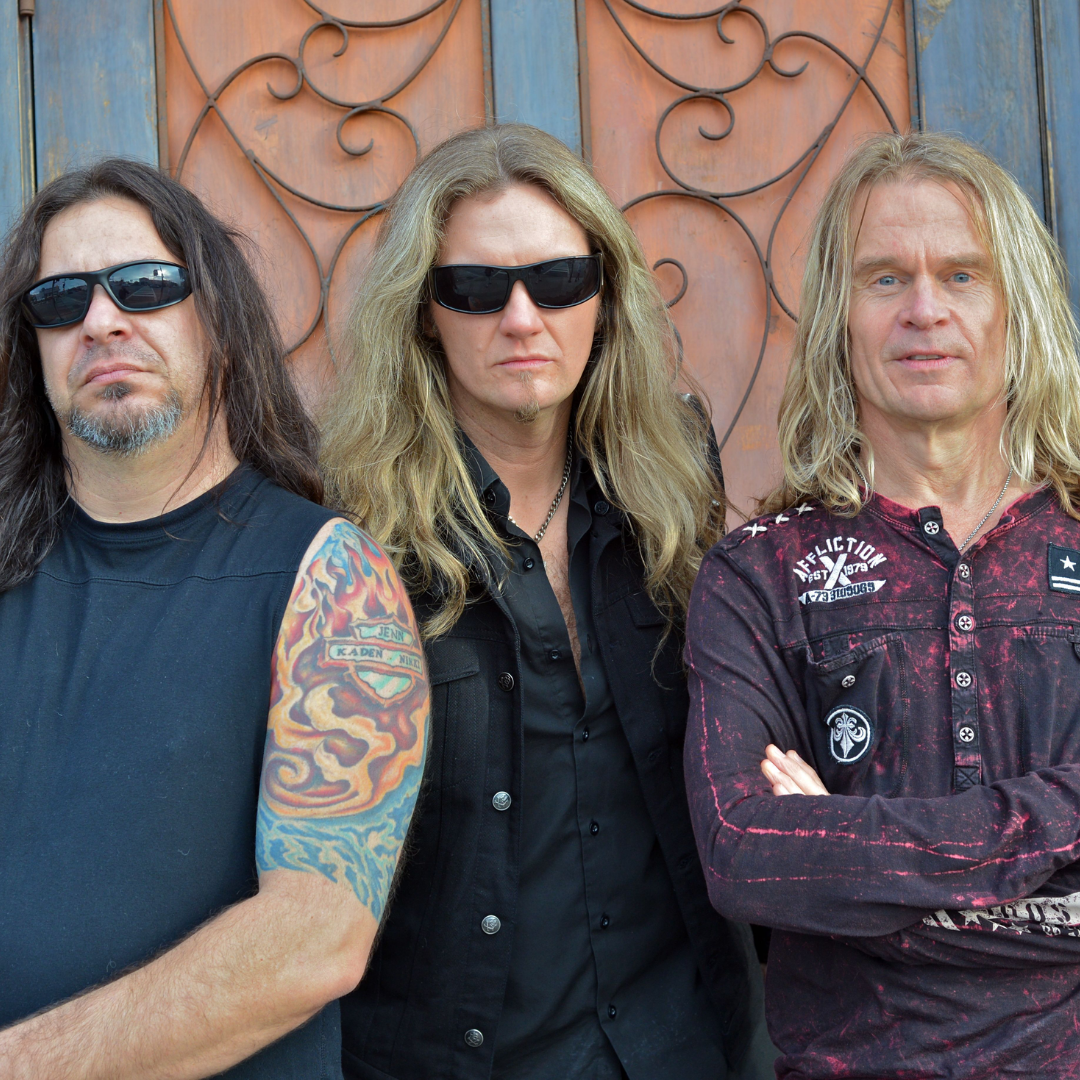 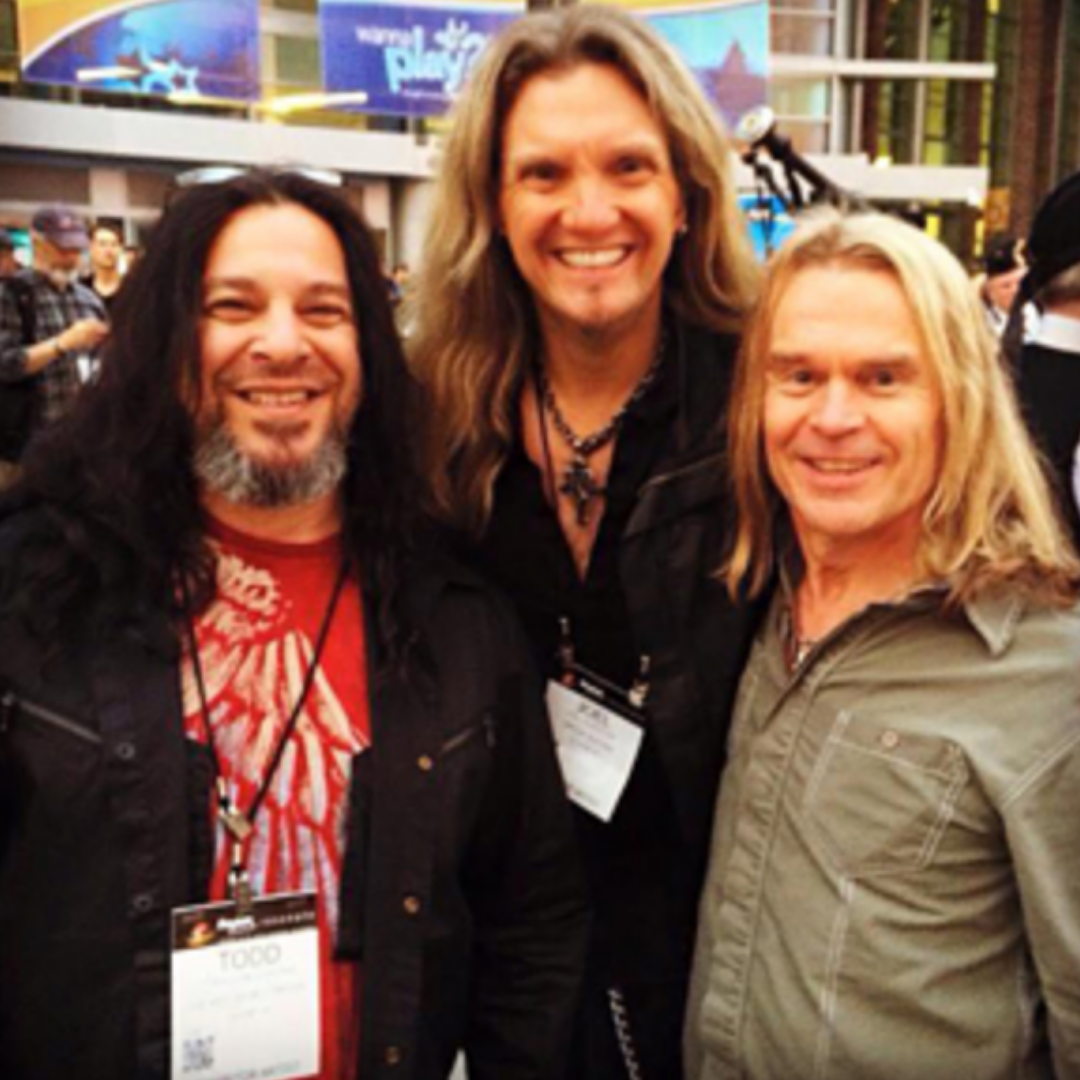