Living in Jerome, AZ he and his father started band Burn Thee Insects, a DoomPop duo that took stage with legendary bands like The Atomic Bitchwax, WO FAT, & Captain Beyond.

Spending the last about 5 years in Jerome between traveling the west coast, Lucust kept getting kicked out for practising too loud in the town. “They said they could here us clear as day 2 miles across town”.

He ended the dilemma by buying a portable generator. With inspiration from classic desert rock bands like Kyuss, Lucust started recording and practising outside to stop receiving noise violation tickets.

The LAZER BEAM album was born in the hills of Arizona with heavy inspiration from QOTSA, Masters of Reality, & Brant Bjork. Looking to further the DoomPop theme, but add a chorus. LAZER BEAM brings a punkier side than previous work Burn Thee Insects, with songs that are faster and more aggressive, while mostly retaining an androgynous voice behind the music.

LAZERBEAM new single Sink or Swim is out now … 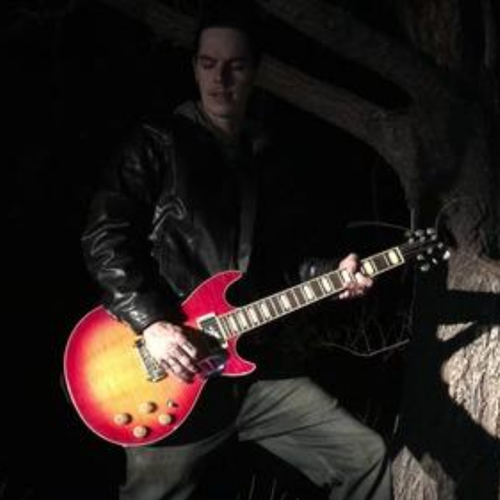 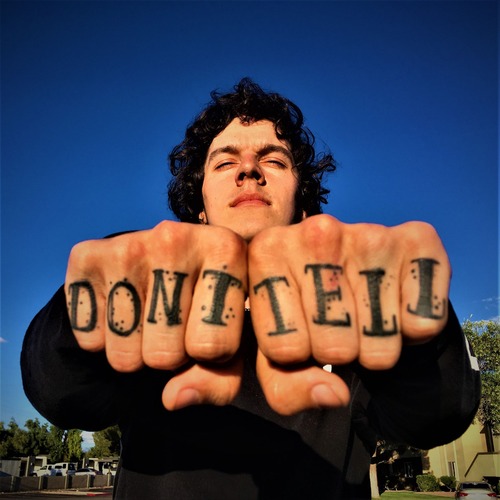