Volume. Riffs. Apathy. Lost Relics Formed in 2019 and have been gaining steam since the day they plugged in.

Formed from the ashes of Low Gravity, The Worth and Smolder and Burn, Marc Brooks, Jess Ellis, Jason James and Greg Mason quickly hit the ground rolling with their monstrous riffs with breakneck changes and dual vocal delivery.

After releasing their self-titled EP in February of 2019, they have steadily been taking the stage to open for national acts such as Howling Giant, Whores, Serial Hawk, Telekinetic Yeti, Dikaiju, Black Cobra, etc.

After teaming up with Iron Head Records and Golden Robot Records in September of 2020.

Lost Relics is now in the process of finishing up an EP for release In 2022. 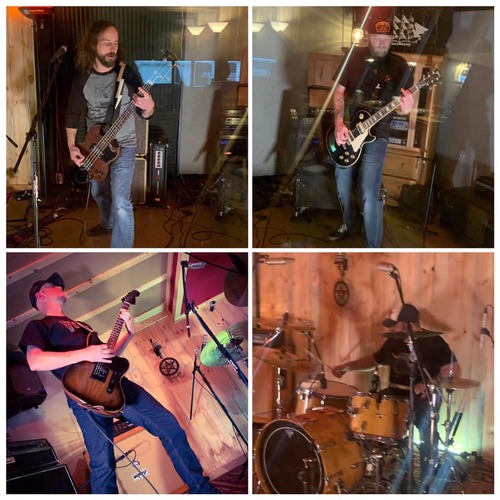 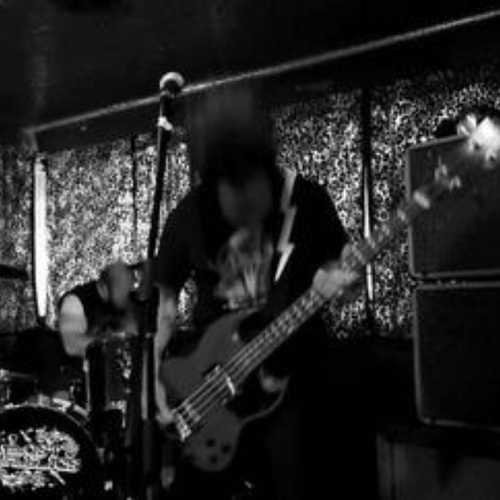 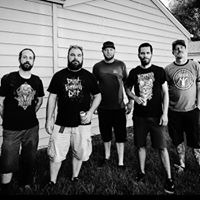 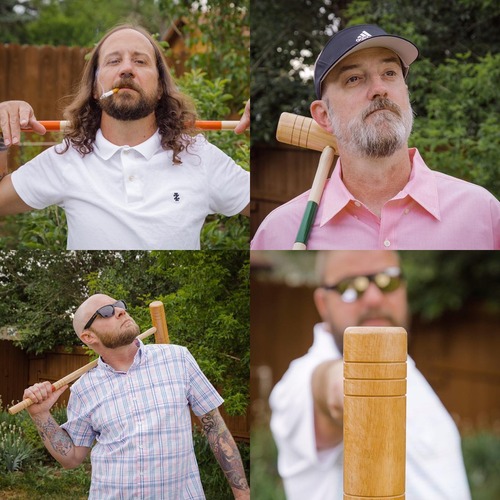