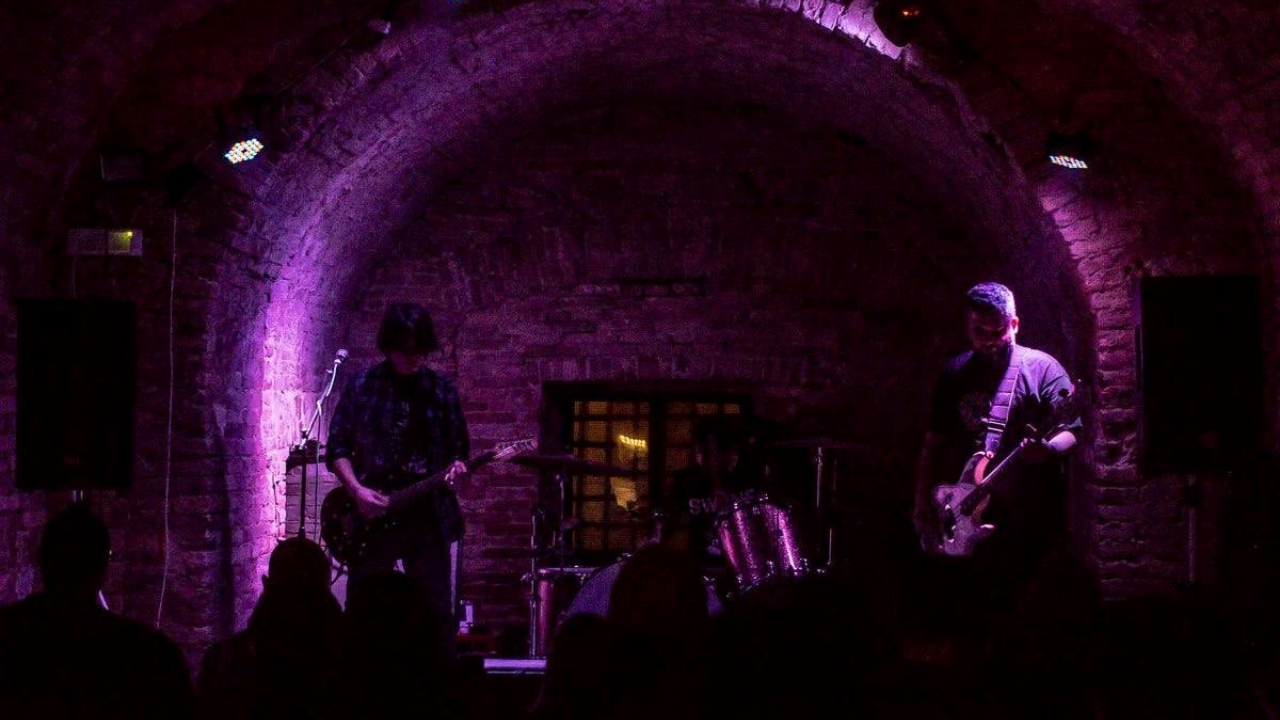 Founded on an idea by Marco Campitelli and born in 1998, THE MARIGOLD have gone through different line-up changes, a metamorphosis which brings them to the band as it is composed today: MARCO CAMPITELLI: guitars, vocals, 6-string bass , keyboards, noises; STEFANO MICOLUCCI: basses LORENZO DI LORENZO: drums & percussion.

Many live performances, demos, compilations, have earned them the appreciation of various fans and the accolades of a variety of music magazines.

In 2004 they made their debut on Black Desert Rec (obscure branch of 8 Records) with the E.P. ‘DIVISIONAL’-.

Between 2007/08 the band plays in Europe. September 2009: the band releases a new album titled ‘TAJGA’ always produced by Amaury Cambuzat, a dreamy album with post rock infleunces. In 2012 TAJGA is reissued with the E.P. “Let The Sun” with three live tracks, a sort of photo to the band in this period.

This album is a return to the primitive steps of the band with a experimental sound melted to noise. The release is out in the USA with the label Already Dead & Tapes Records on cassette. Kanaval is released on CD for DeAmbula Recs, Riff Recs, Hyphen (BE), Icore and Riff Records (IT). 2017: after 14 years Giovanni Lanci is replaced by Lorenzo Di Lorenzo.

In 2021 the Marigold returns with ‘APOSTATE‘ that the same band defines one of the best works ever of the band.

Recorded by the Marigold and produced by the capable hand of Toshi Kasai (Melvins), in addition to that Adam Harding (Dumb Numbers, Kidbug) plays on the album and he works on a video too.

The Marigold with Apostate worked hard on the album from the sound to the wordds. Magmatics slow riffs with a murmured voice.

The new album will be out in 2021 on Iron Head Records & Golden Robot Records. 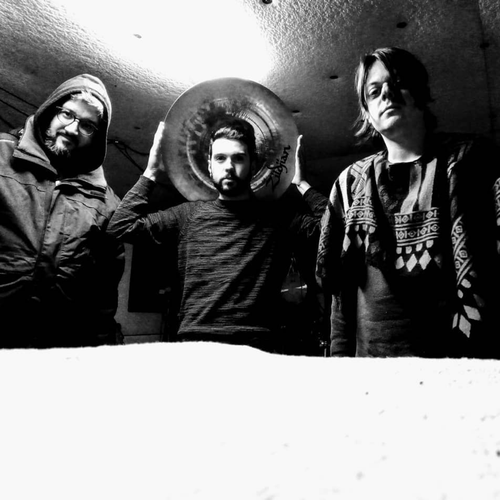 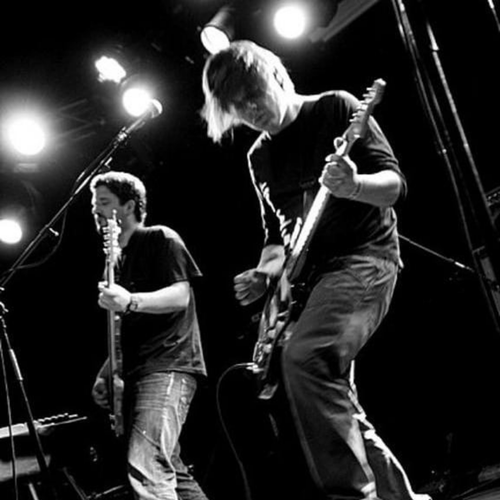