Excessive Force play fast, angry, pissed off hardcore punk. Formed in Sydney and featuring the vocals of scene veteran Con Wog (Impact Statement, The Blurters), Excessive Force paint a bleak picture of the realities of this evil world we live in, without pulling any punches.

Influenced by the likes of old school classic hardcore bands such as, Minor Threat, Agnostic Front, Slapshot, Toe To Toe and Ruputre, Excessive Force deliver the goods but with a distinct Australian relevance to it all.

With a five track EP planned for release and clocking in just over five minutes, this will not be on for the faint hearted. 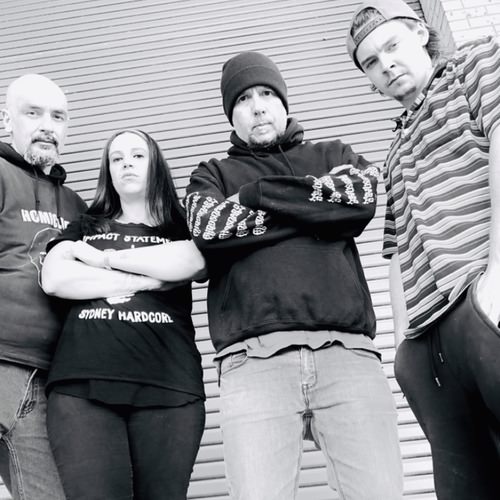 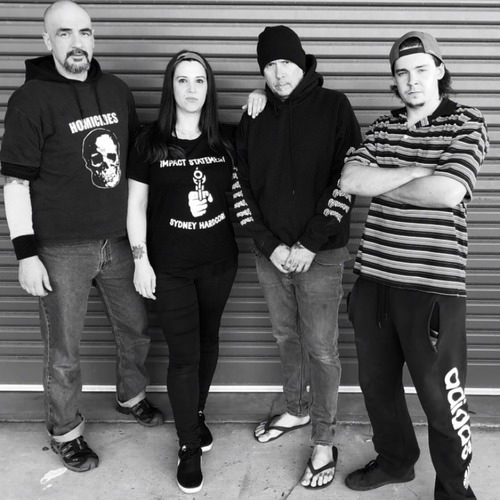