“Dirty, fun, and caked in garage grime, the songs are unconcerned with trends.”

In The Whale have been turning heads and accumulating a mass of die hard fans and followers thanks to a relentless tour schedule and an explosive live performance.

Artists and festival promoters have caught notice, with the band playing Riot Fest, Lollapalooza, Austin City Limits, and Afro Punk, as well as shows with Jane’s Addiction, Descendents, The Offspring, Gogol Bordello and many more.

The band celebrated their seven year anniversary in 2018 with “Dopamine,” a six track EP produced by Steve Evetts (The Used, Sepultura, Dillinger Escape Plan) and recorded at the Foo Fighters’ famed Studio 606.

Dopamine’s first week sales made it on to the Billboard Heatseekers, Independent Albums and Heatseekers Mountain (#1) charts.

Riot Records and Golden Robot Records are extremely happy to join forces with In The Whale, and to bring you new tunes that will set the world on fire in 2020. 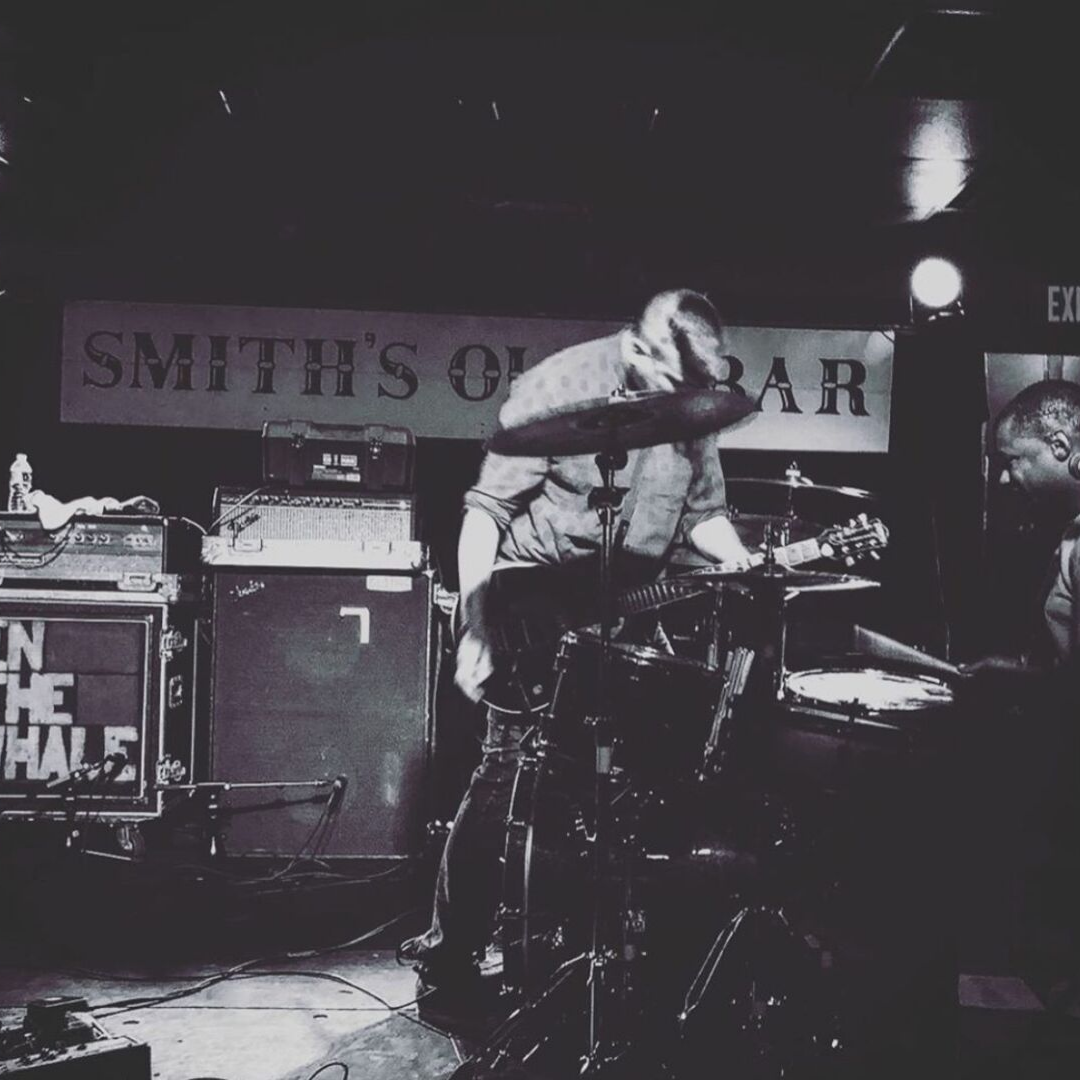 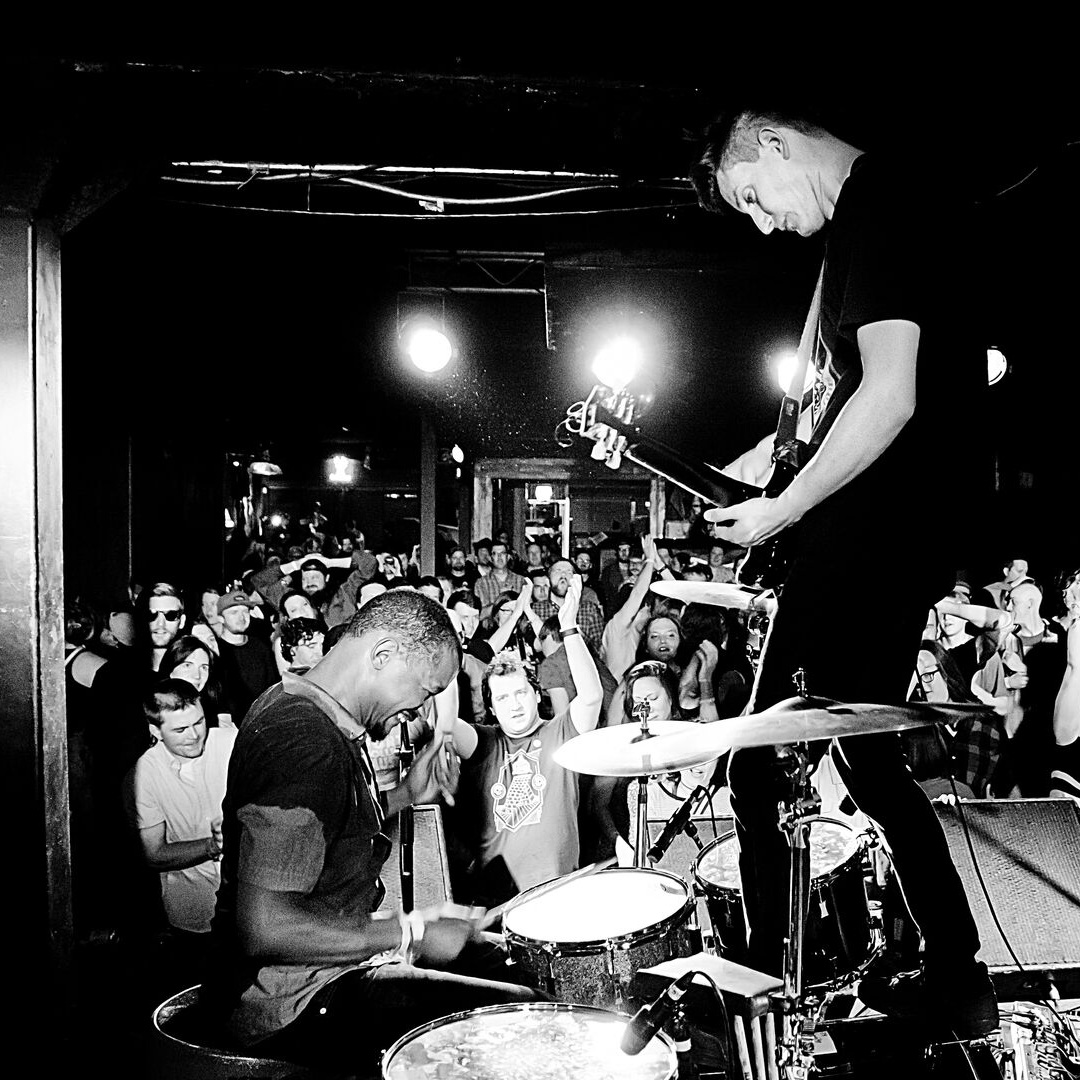 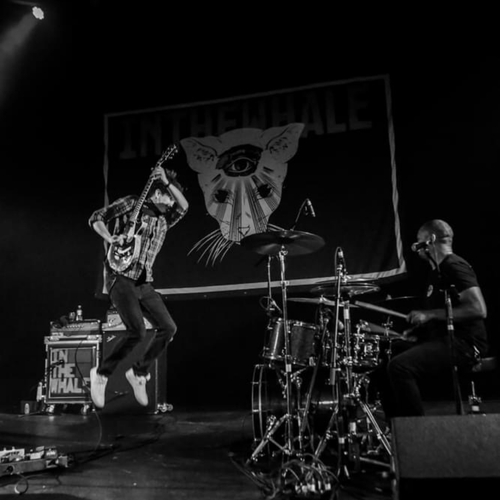 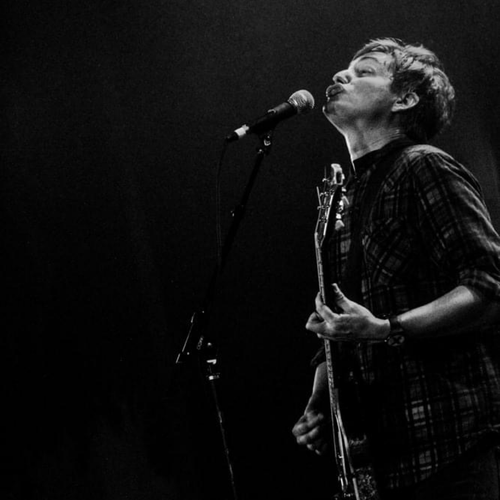