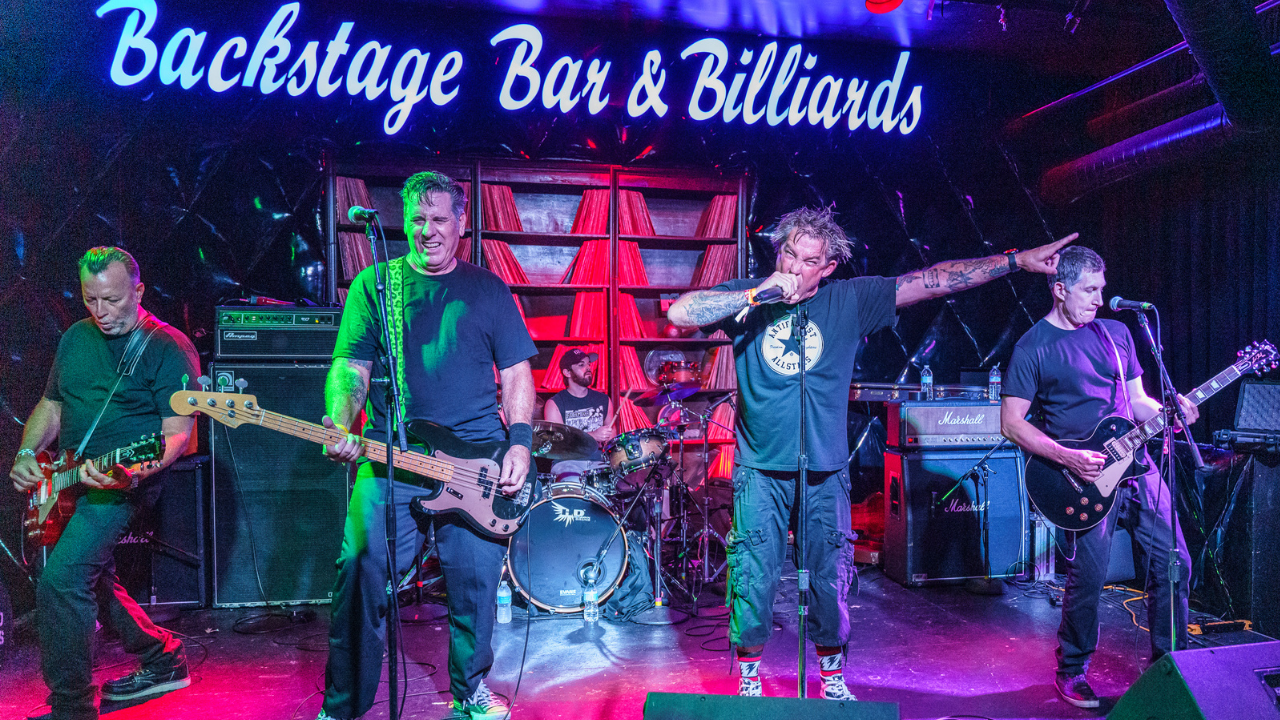 Formed in 2019 in Southern California, the members of Infamous Stiffs have spent decades playing punk rock ‘n’ roll in various incarnations, with all roads leading to the sonic condition that is Infamous Stiffs. ​A relentless assault of loud, infectious hooks and shakes that’ll make you move!

“Snotty Scotty” was the former voice and snarl in front of CD2 (Condemned to Death), Verbal Abuse, Electric Frankenstein and Hollywood Hate.

Perrault is known for his affiliation with Orange County’s notorious Graceland Mafia, as well as doing time with The Legendary Swagger and The County Stars.

Pananides is also a Hollywood Hate Alumni. Other previous bands include Nardcore’s Rat Pack, The Living End (U.S. band pre-dating the Australian one), as well as a stint in Junkyard as a stand-in on a string of dates.

Formerly of Huntington Beach Ska-punk favourite The Zero Class, John is also a long time and not so infamous So Cal music photojournalist.

For all of your tooth-chipping’ punk rock ‘n’ roll needs, Infamous Stiffs has got you covered. 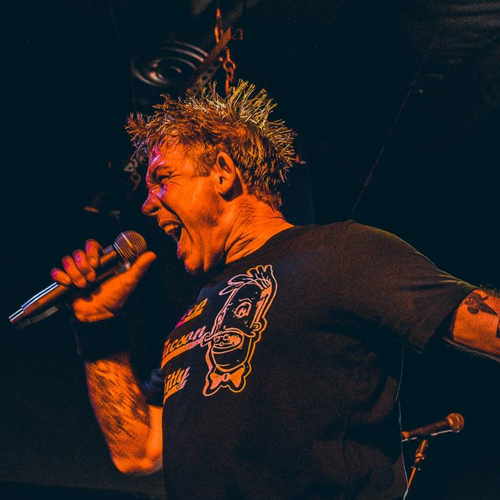 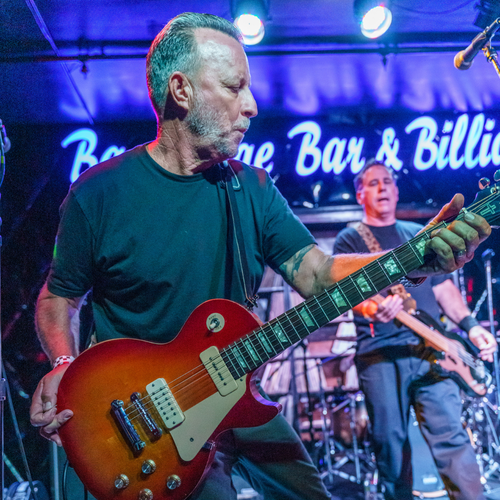 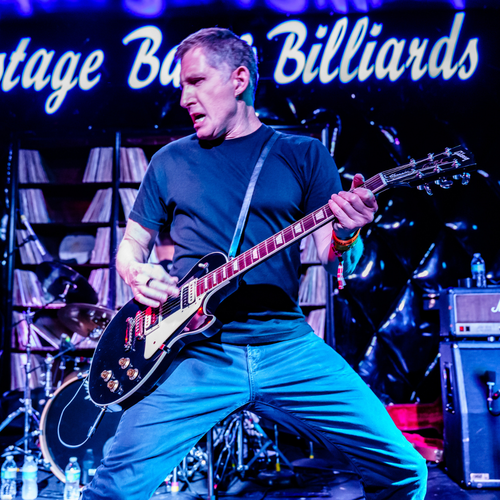 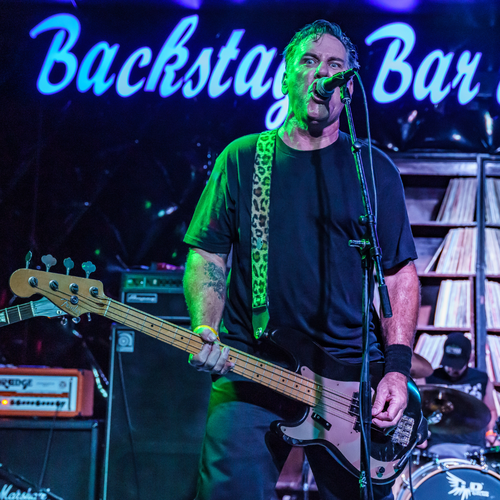 Kill for the Sound - Album

Get it Straight - Single