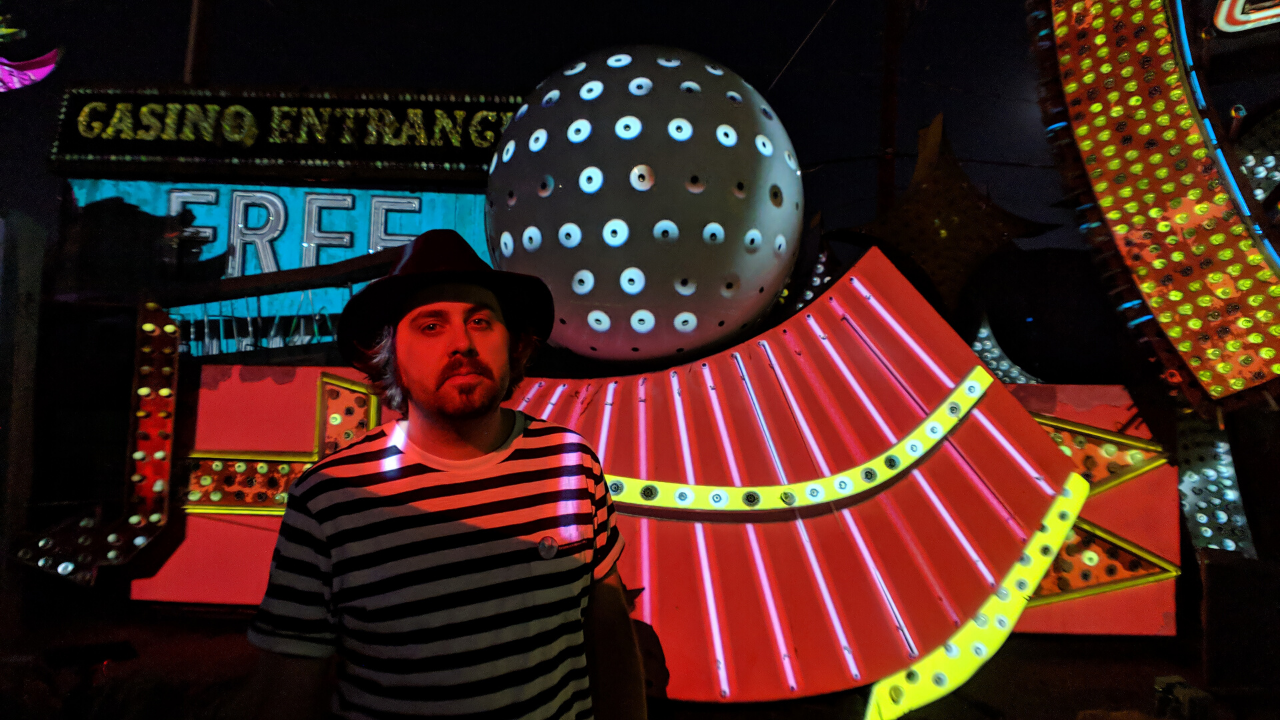 K. Kilfeather is a Guitarist/Singer/Songwriter based out of San Diego, CA. Since 2006, Kilfeather has written and released hundreds of songs while forming and fronting various bands over the years.

Kilfeather’s music has been referred to as “Psych Rock”; a sound that best describes a hazy concoction of Garage Rock & Roll mixed with dingy elements of Punk, Classic Metal, and Pop music.

In spring 2020, Kilfeather caught the attention of Golden Robot Global Entertainment and was signed to their punk rock and alternative label, Riot Records. His latest full-length albums “Island of Forgotten Toys” and “Armchair Revolutionaries” are out now worldwide on GRGE/Riot.

“A dash of rough-and-tumble psychobilly weirdness.” 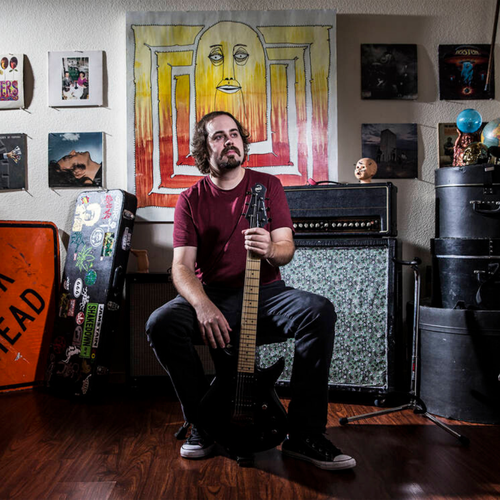 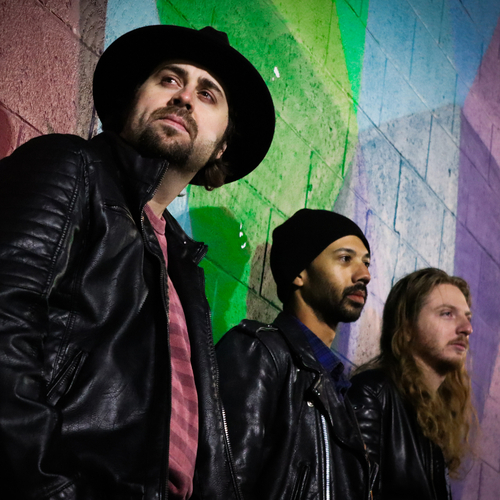 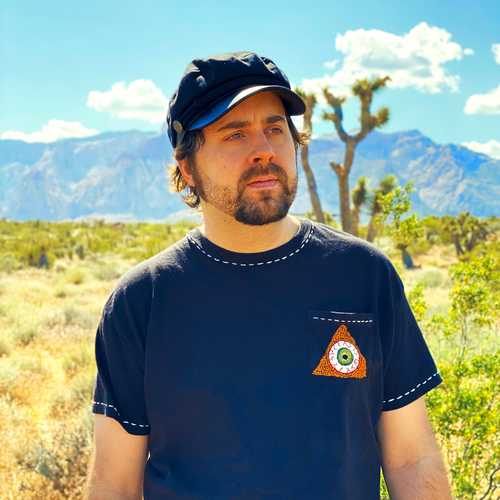 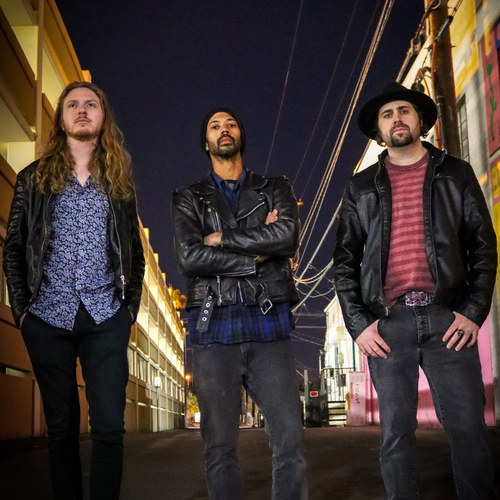