During the bands formative years, Catfus would often preach the importance of The Who’s “The Kids Are Alright” believing it to be of a higher power than “school, god and government” combined.

Although not part of the group and often considered “delusional” and “incoherent” by the band itself, Catfus provided all the tools and inspiration needed to create the most authentic rock and roll band to exist since 1979.

Thirteen years down the road, some minor tweaks to the name and lineup and King Bull is operating smoother than ever with its oldest member still less than a quarter of a century old.

Their debut release, “Mouthbreathers and Sha-na-na”, a two song commentary on modern identity alongside the never ending western Canadian tour in support, recently landed them on Australian based and globally operated record label “Golden Robot/Riot Records” with a new release due early 2020.

New Album “What Happened Here ?”  on all digital platforms via Riot Records. 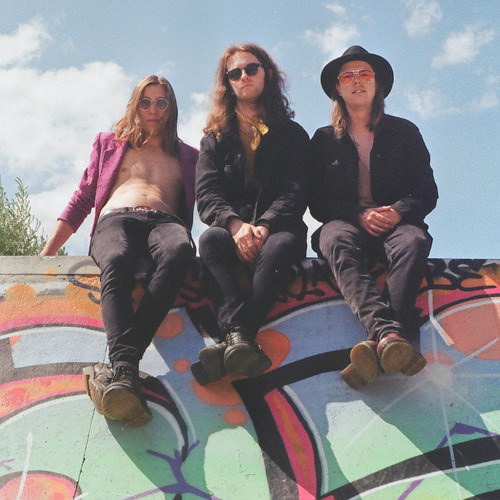 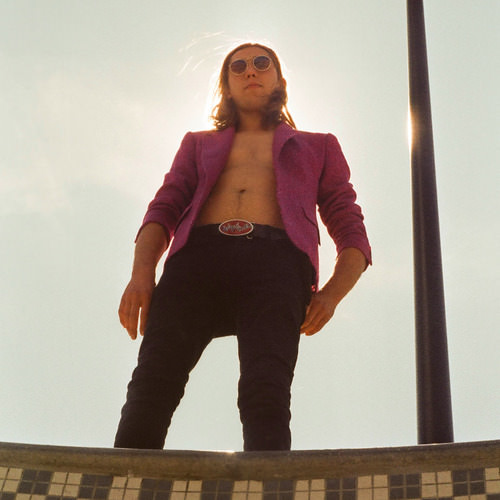 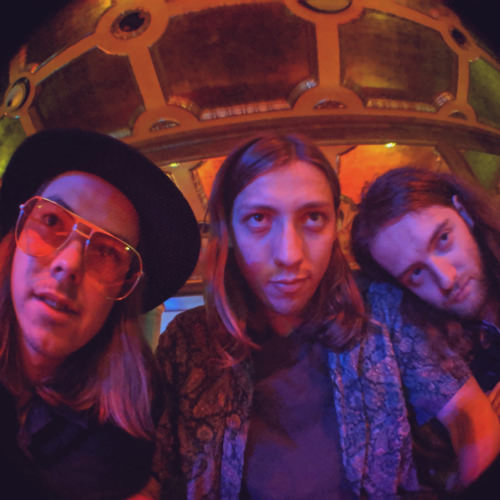 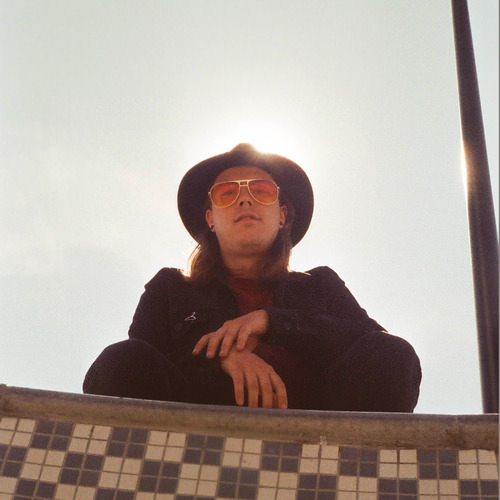