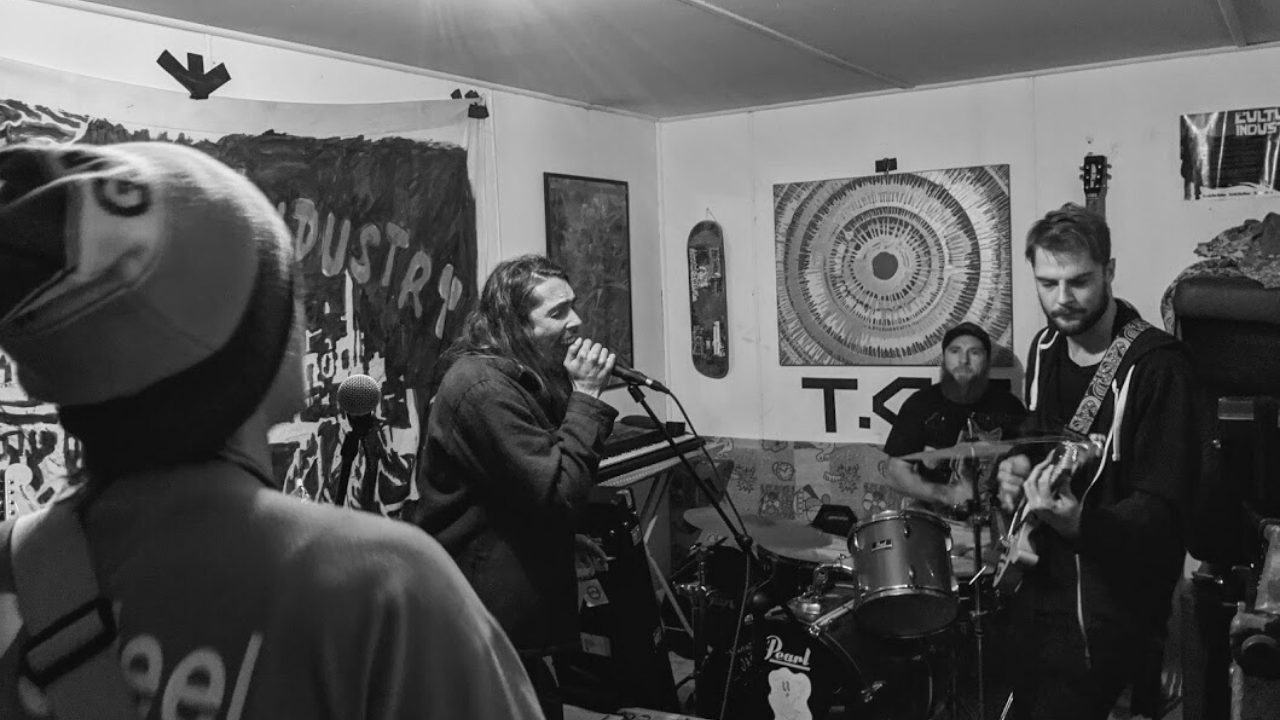 The Culture Industry is an Australian Punk-Grunge band from the sunny South Coast of NSW. Based in Wollongong these larrikins have been kicking around since 2014, and after a few line-up changes the band currently consists of Gnarly on rhythm guitar/ lead vocals, Nagy on bass/vocals, Leemoss on drums/vocals and new addition Arrian shredding on lead guitar like it’s nobody’s business.

Having known each other for almost 20 years, and from also playing in previous bands together, T.C.I. have developed an intense chemistry both on and off the stage, solidifying a strong reputation in the underground scene.

With a DIY hardworking ethos, these middle-aged-kids have played internationally abroad and even more at home around Sydney, Canberra, and the East Coast of Australia.

With onstage banter that is as much a part of their live show as their music, these charismatic scumbags are always keen for a laugh and a good time. Play hard. Party hard. It’s time to get Cultured in the Industrial sense of the word!!

But don’t just take it from us…

“They are without a doubt one of the few bands I know around Wollongong keeping the punk scene alive and kicking.”

“Wollongong outfit The Culture Industry’s debut album is to the point, unrelenting, and hard-hitting as ever, solidifying their head thrashing status.” 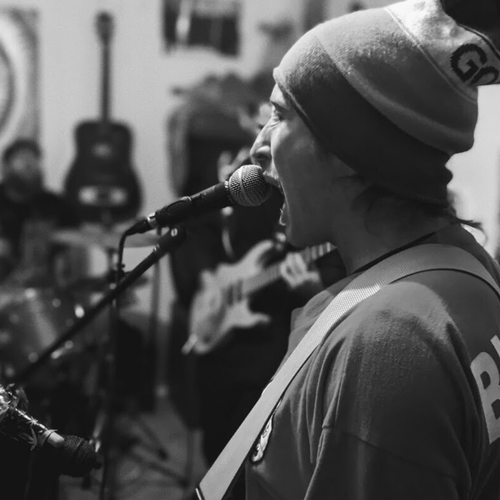 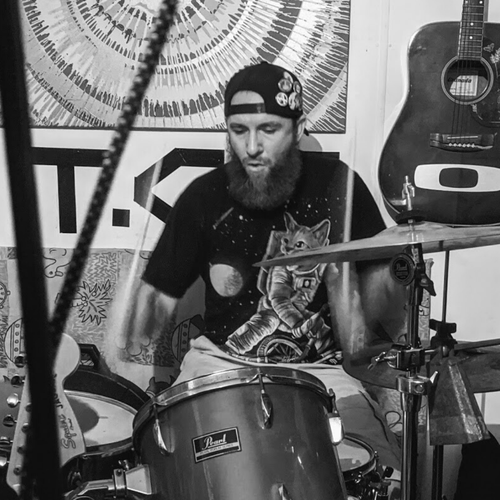 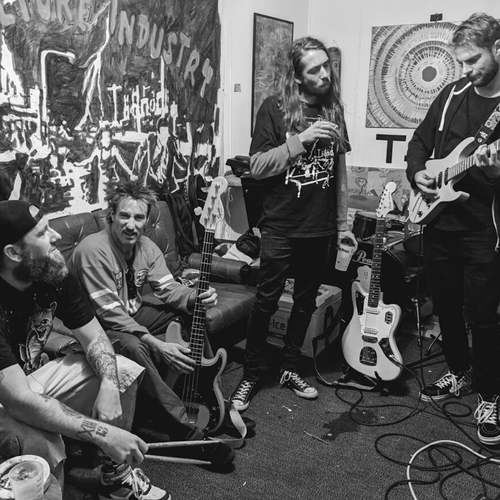 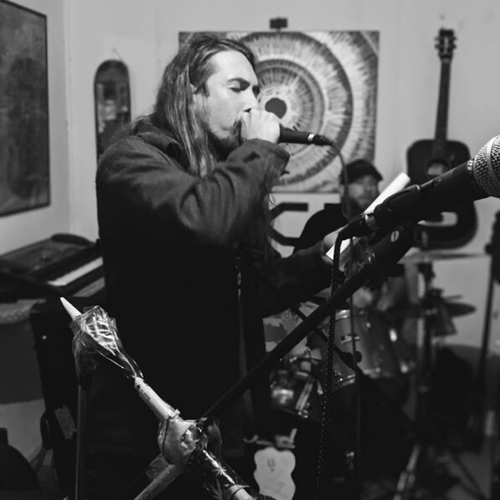