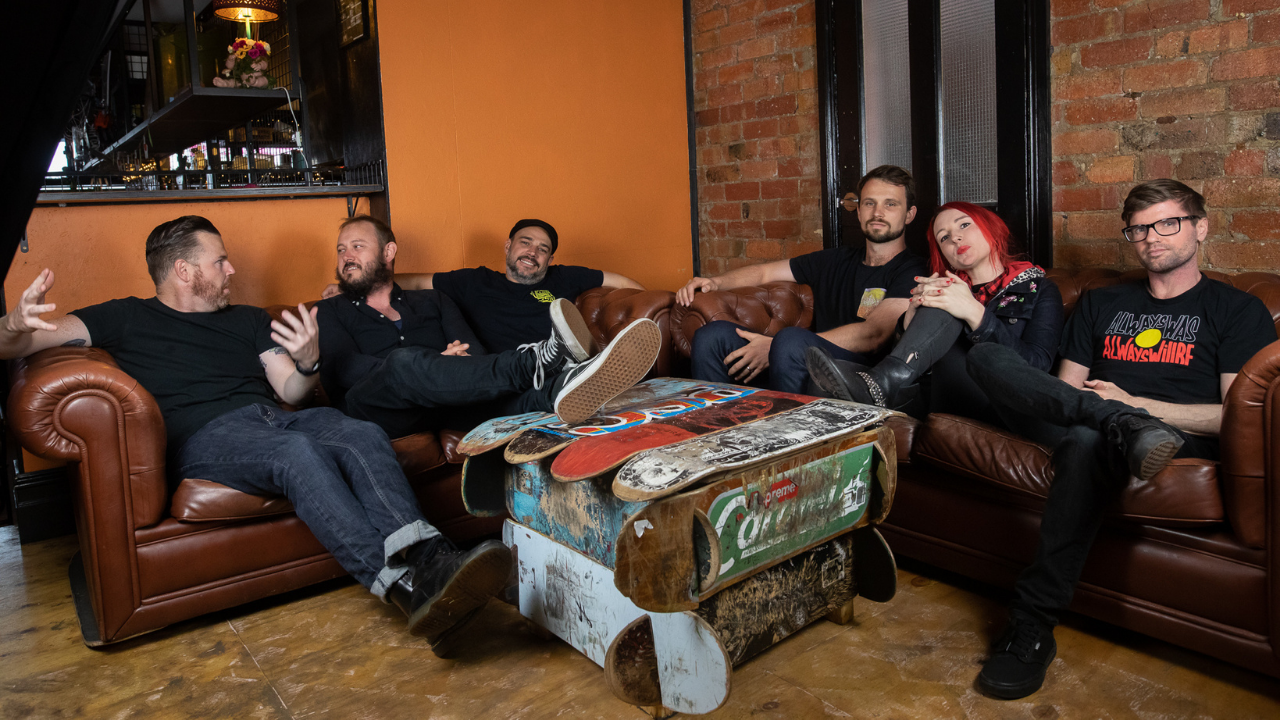 With ten years and countless shows across two continents under their collective belts, THE RAMSHACKLE ARMY have steadily built a cross genre following which has seen their name appear all over the world. The 6 piece Celtic punk band broke onto the Melbourne pub scene in June 2010. They quickly made the jump from the inner suburban pubs they call home, to the wider Australian punk audience and have now made multiple trips to the States with some of the scene’s biggest names.

As a band which draws on a vast array of influences including the punk they grew up on, the Celtic traditions of their family history and Australian colonial heritage, they have brought to the table a sound marketable in any domain.

The raw sound that is The Ramshackle Army, combined with an energetic live show, draws the crowd in through onstage interaction and the simple premise that by having fun themselves the crowd will come along for the ride.

In October 2011, the RSA, were fortunate enough to support Dropkick Murphys during their Australian tour. Unlike any band that had gone before, The Ramshackle Army were offered, by Dropkick Murphys, to join them for their St Patricks Tour of the East Coast of the USA. As a result, in March 2012, the RSA embarked on their first tour of the US, local warm up shows with American Celtic Punk peers, before joining Dropkick Murphys and English singer/songwriter Frank Turner for a run of shows which included House of Blues Atlantic City and Boston, Mohegan Sun Arena in Connecticut, Paramount Theatre Long Island and the massive 6,000 Tsongas Arena with DKM on St Patrick’s Day. The tour closed with the RSA headlining the Guinness stage at the annual Shamrock Fest in Washington DC before 15,000 eager Celt punk fans.

The second such trip took the form of another US tour in September and October of 2015, this time to play California’s Get Shamrocked Festival as their first international act alongside a strong lineup including Flatfoot 56 and the Mahones.   The band then continued on and joined scene legends and RSA influences The Tossers for a run of shows as part of their “Halfway To St Patricks Day” Tour.

In February 2020, the band returned to the new familiar surrounds of Holes and Corners where they recorded a blistering 5 track EP, to get back out on the road and build to something bigger… and then COVID.  A lost 12 months had the band sit on the new recording until the right time.  This extra time also afforded the band the opportunity to find the likeminded individuals in Golden Robot/Riot Records and together in 2021 they are teaming up to release The Ramshackle Army’s new HIGHFLYER EP.

The band have gone straight on the road promoting the upcoming release and plotting their next moves.  For a band who have played places they never envisioned, with bands they take inspiration from and generally achieved much more than they set out to do, stepping it up in this year is no easy feat.

But as this EP and new partnership with Golden Robot/Riot Records rings in a new chapter for the band it could signal 2021 being their biggest year yet for the RSA.

Highflyer EP out now on all digital platforms. 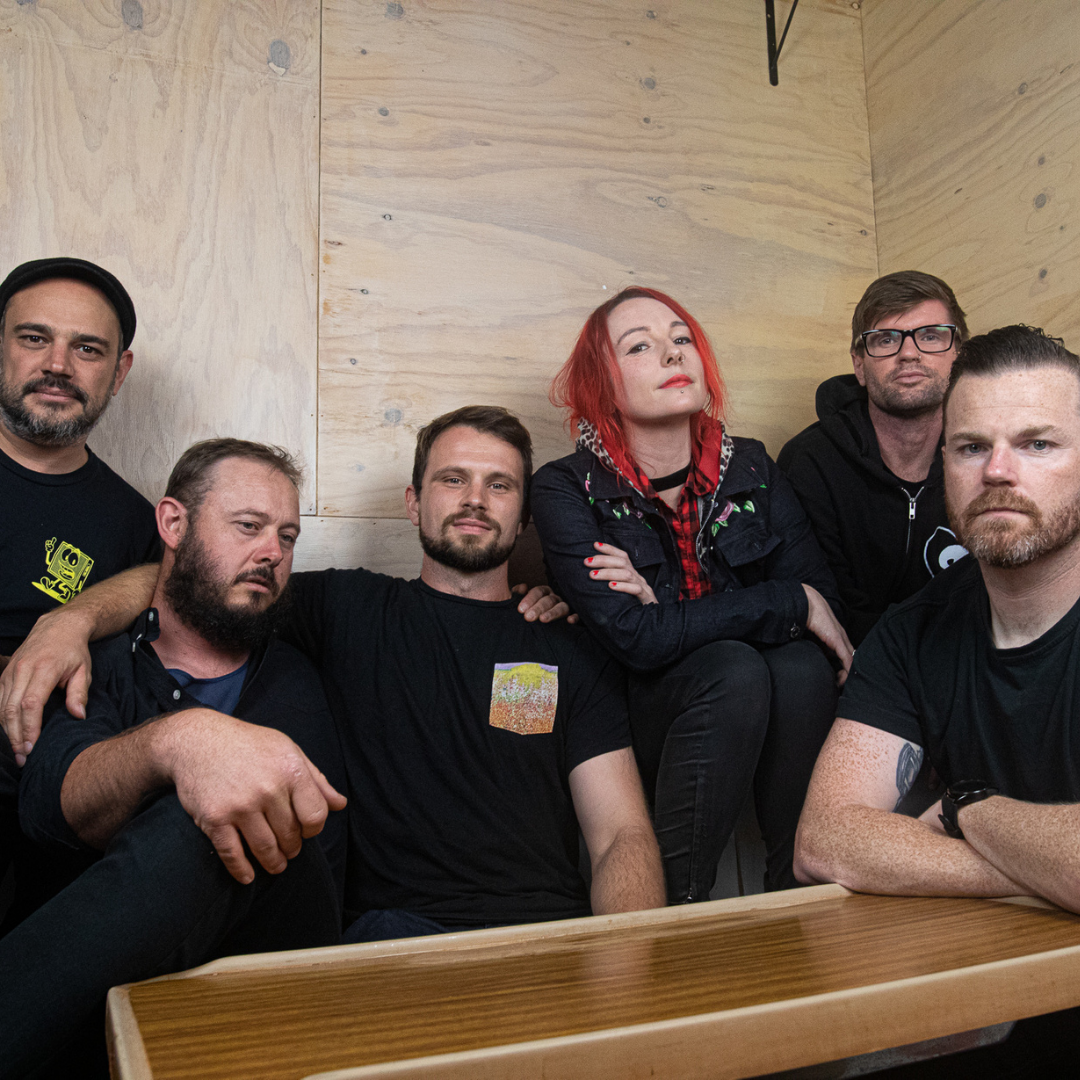 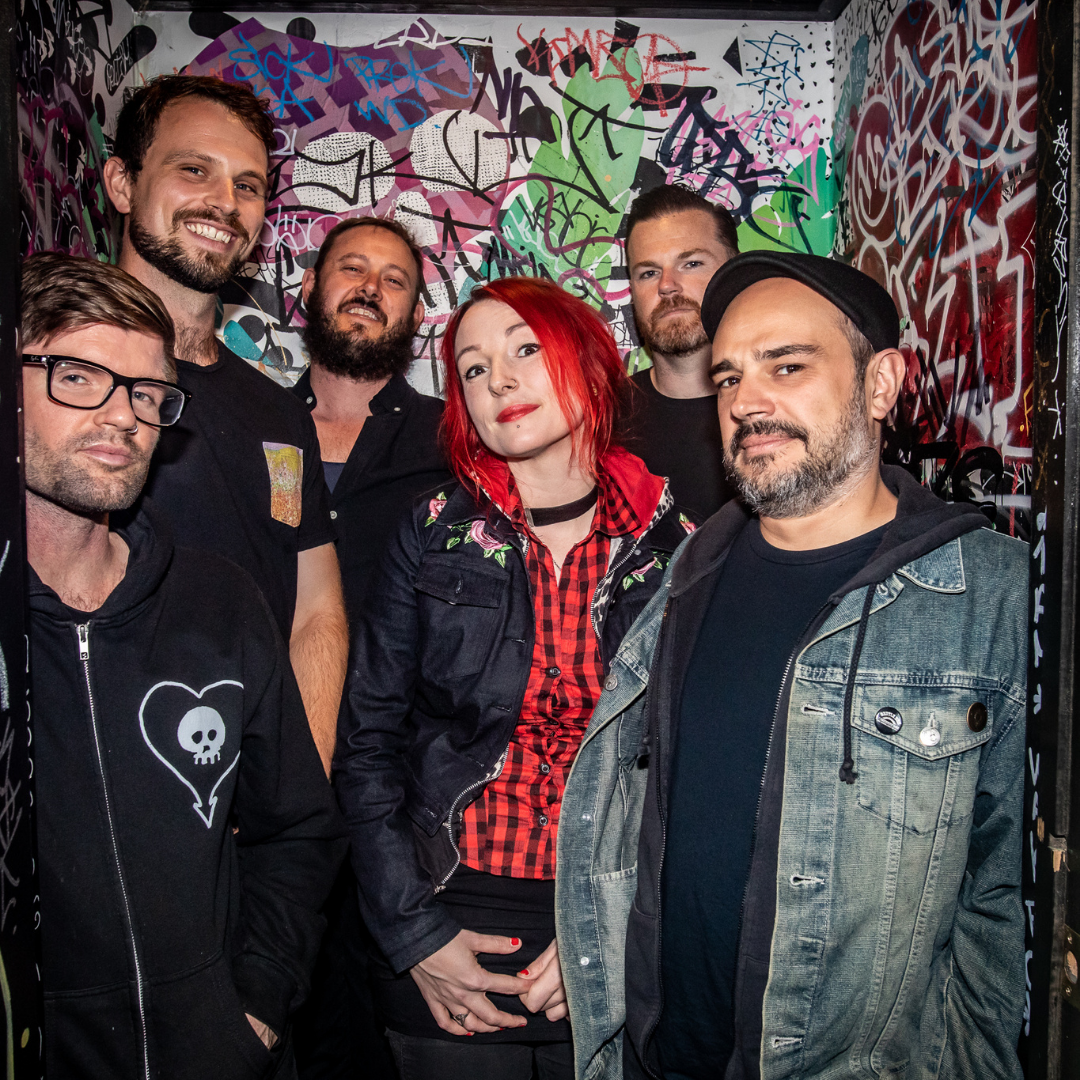 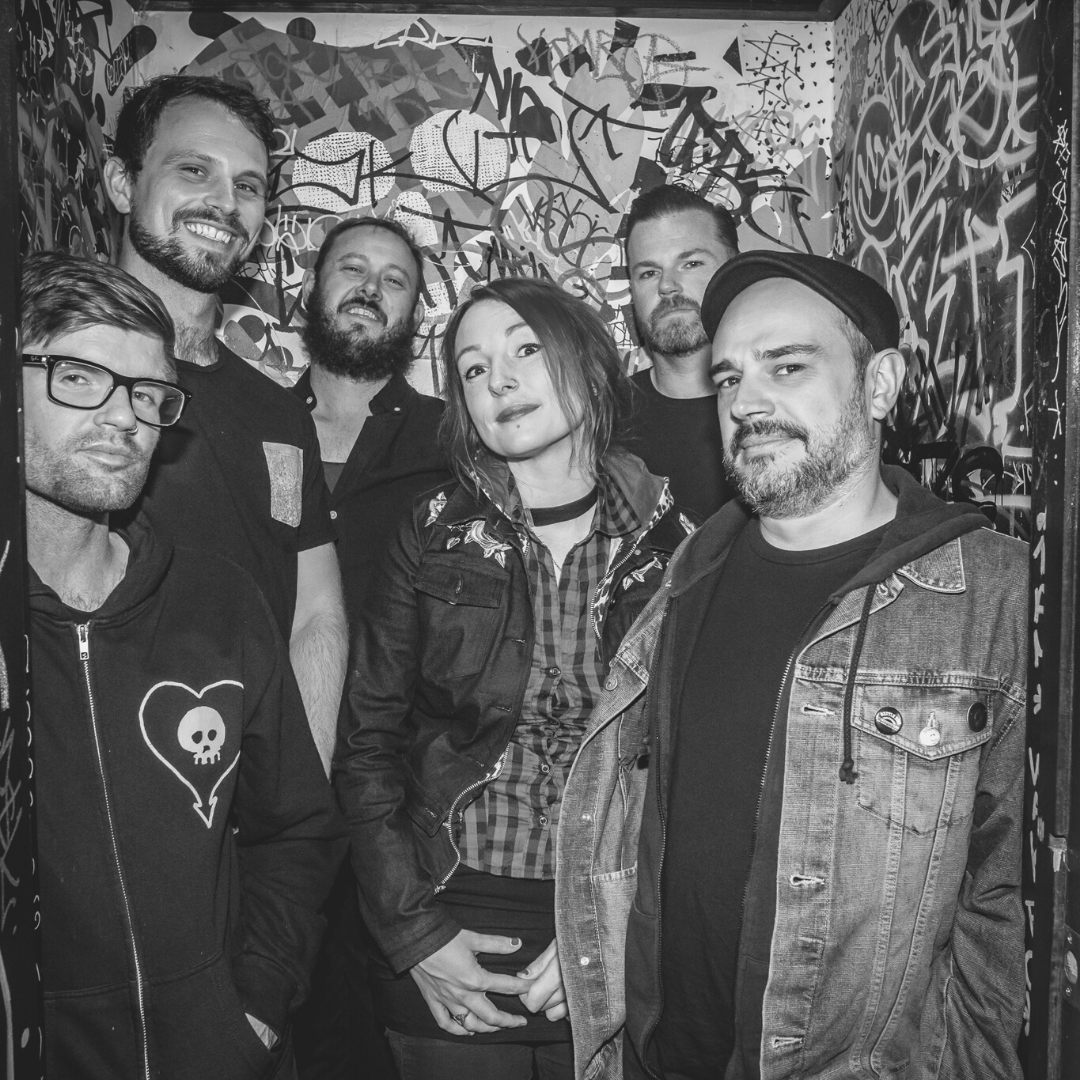 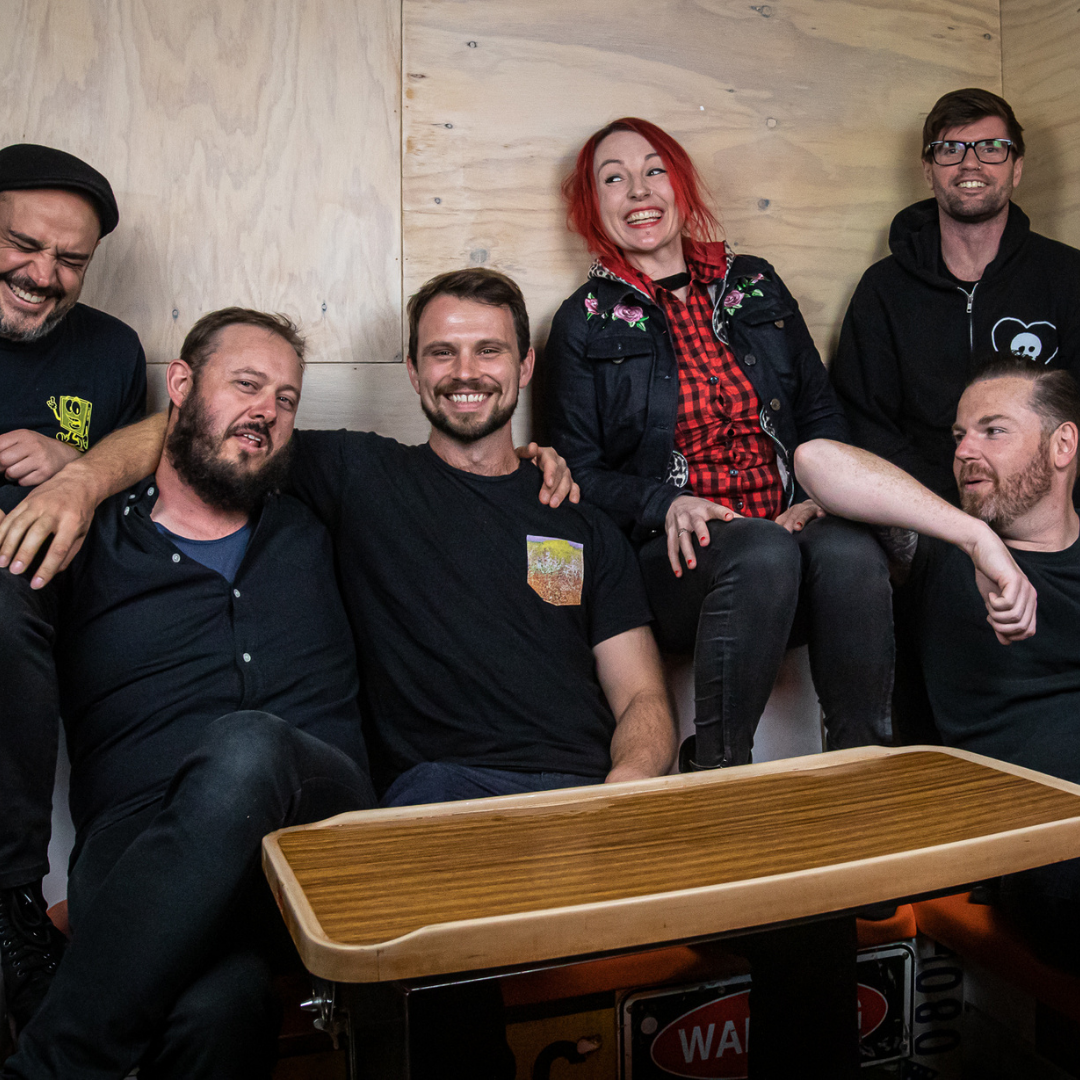 Letters from the Road Less Travelled - The Ramshackle Army (Album)

We Are Melbourne - The Ramshackle Army (Single)