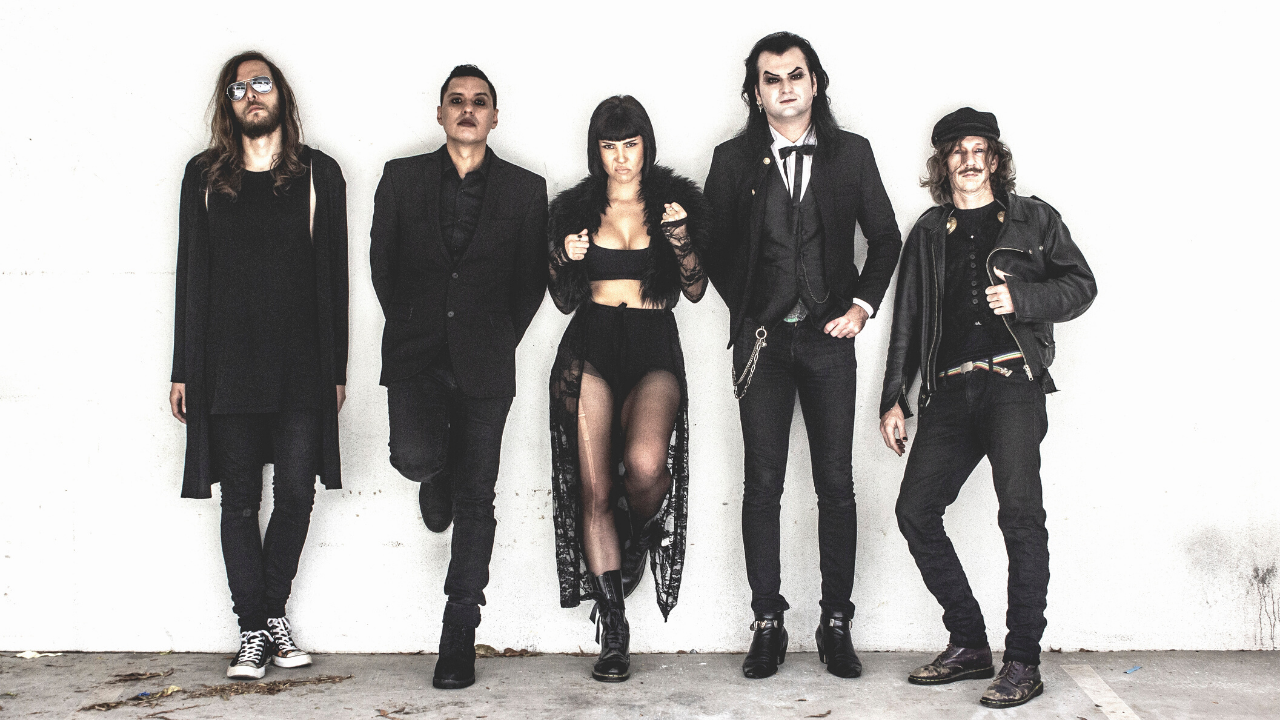 It is the rare band who can stand the test of time to truly say that they have the staying power that The Wrath do.

Sixteen years in the Business and they are still provoking mayhem everywhere they tread. They are the mainstays of Australian punk/rock.

Beginning their journey in hazier days of the Australian music scene in 2003, they have covered the Australian map and have stapled their turf in every town – now they are inciting their riot once again with fresh sticks, new tunes and hot gigs…

In their tenure as one of Australia’s most high-energy and well respected punk/rock acts, The Wrath have broken down barriers between genres, both sound wise and visually, with conviction.

Whether they have founded their identity upon many genres or just simply defied a specific genre’s permanency is yours to decide, but they continuously dominate venues with bands vastly diverse within the punk, rock, metal, rockabilly, hardcore, goth and industrial realms.

2015 saw the much anticipated 2nd full length album “Disillusions and Resolutions” roll out smoothly with impressive responses from Industry doers and once again brought The Wrath’s main arteries to pump at full force with a new sexy backbeat. Recorded by Sid Constantine, Mixed by Govinda Doyle and Mastered by Mathew Gray; the hybrid combination captured with quality truly showed that the music was worth the wait.

The first single “Misgivings are Through” came at listeners like a bull out of the gate and set the pace for a return to touring and doing what The Wrath do best.. Followed up with a politically charged film clip for the single “Blood On Your Hands” coinciding with The Wrath’s first International tour playing across several prefectures in Japan and making many cool and crazy friends along the way.. Look out because no doubt we will be rocking your way again soon – Australia, Japan and now sharpening their claws for future European haunts…

The Wrath are Tommy Creeper – a maniac on the mic – his darkwave vocals aren’t just filled with passion, they are laced with old-school crooner style. The guitars of the crew are looked after by Spectre Deano and the deadly Carina Acquarola. The sound is then anchored to the grave by the super-charged rhythm section of Jordan Miller on drums and The Count on double bass.

Over the years, The Wrath has carved their own niche in the Australian music sub-culture world that has seen them gain respect from bands and audiences alike. They have shared the stage and kicked out the jams in venues with likes of The Misfits, The Meteors, Tiger Army, Nekromantix, Good Riddance, Supersuckers, No Use For A Name, T.S.O.L., Lagwagon, The 69 Eyes, Pulley and I Killed the Prom Queen just to name a few.

Their reputation as a cracking live act earned them many spots on festivals around the country including the famous Big Day Out in 2007 right through to this years Dead of Winter Festival.

2020 brings renewed momentum to The Wrath performing more shows around Australia with a 2019 single release “Long Time Dead”  be sure to keep your ears open and look forward to them rocking a stage near you soon , with there recent signing to Riot Records part of the Golden Robot Global Entertainment Group. 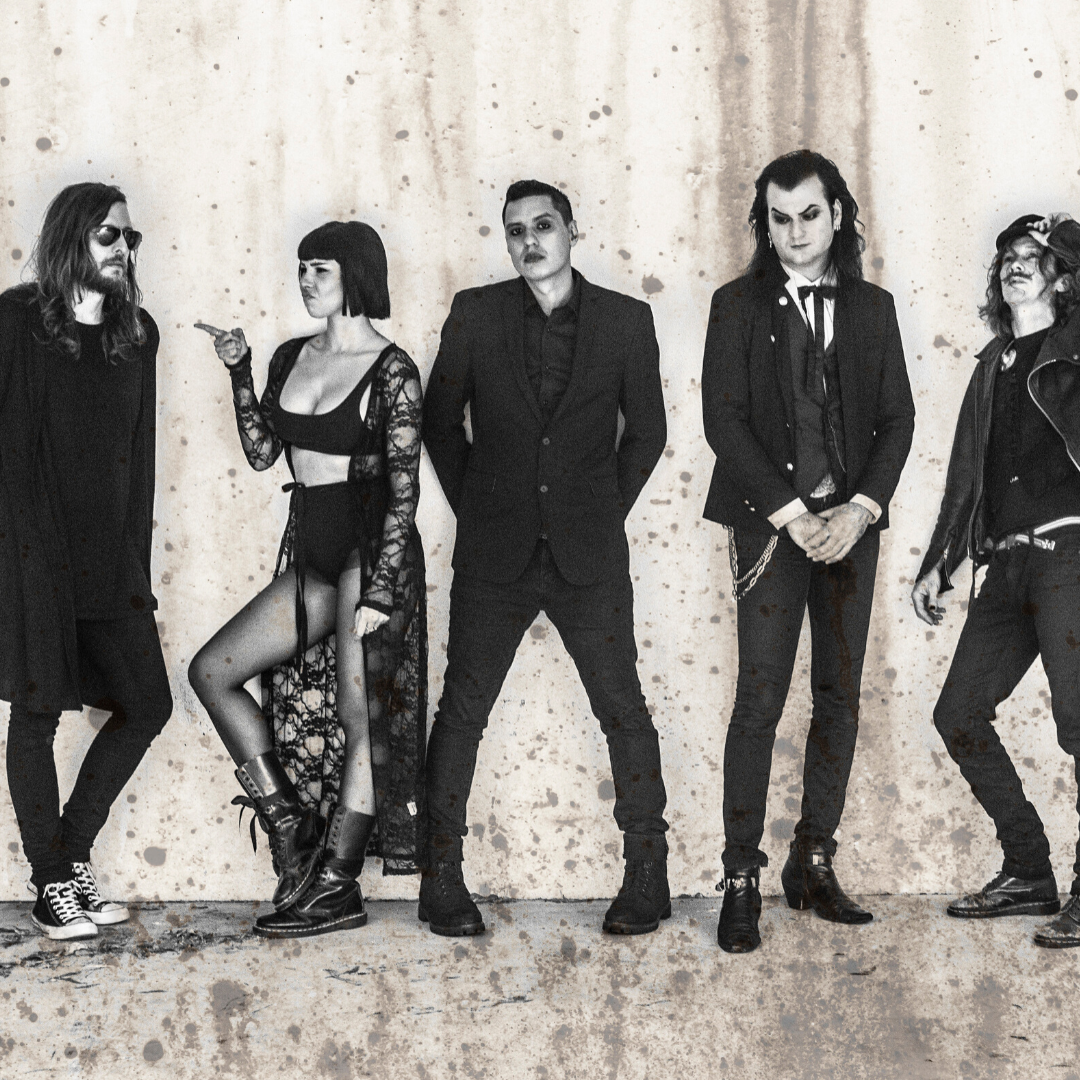 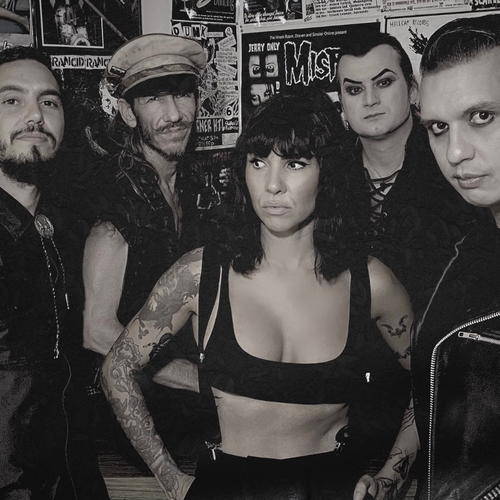