Formed after one 45 minute jam in a lounge room in the southern suburbs of Sydney then straight into an eight hour recording session,  Trauma have appeared on the Sydney underground scene with a heavy lofi, doom, punk scum, fuzzcore, satanic bong lunged onslaught.

TRAUMA will soon be hitting the studio with engineer Dereck Turner (Throwdown) and are happy to announce they will be releasing an EP later in the year on Riot Records. 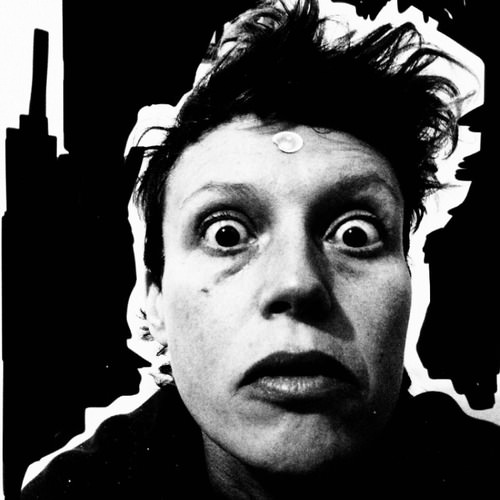 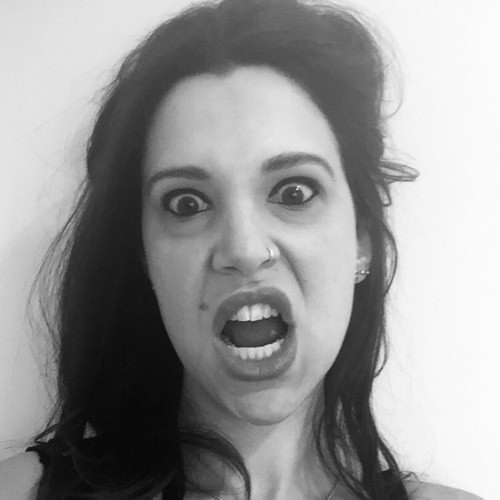 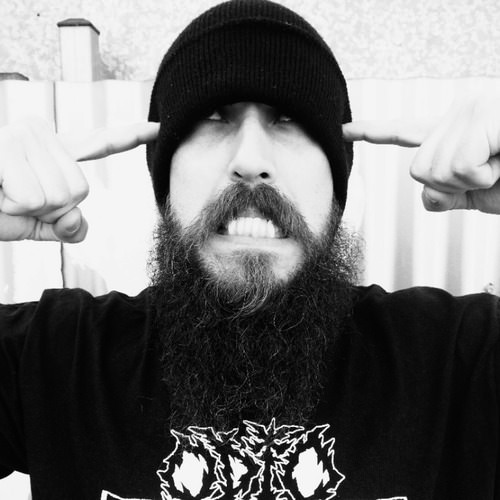 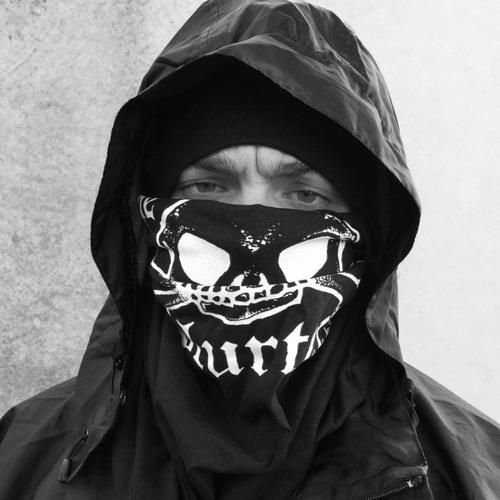