Fresh Violet is a break out rapper and producer from Melbourne, Australia. Her lyrical prowess, slick production and energetic live shows have been capturing the attention of hip hop fans far and wide. Fresh is a truly unique presence in Australia’s music scene. As a producer and musician as well as a rapper, Fresh creates an enigmatic sound all of her own.

Violet spent years sharpening her skills before releasing debut EP ‘ACKBARS’ in early 2018. The project received an enthusiastic response from fans and media alike. All 6 tracks received airplay across the country including spins on Triple J with singles ‘Headline Level’ and ‘No Sheep’. Fresh has been referred to as “One of the most promising voices in Aus Hip Hop” by Beat Mag, “One of the most entertaining emcee’s on the come-up” by All Aussie Hip Hop and “One of the best in the underground right now” by Triple J.

Fresh is well known and loved for her live performance on tour. Fresh’s versatility, raw power, and off-the-wall persona shines through in her live sets. Her memorable stage presence has solidified her as a titan amongst peers, which keeps her music in high demand. She’s performed at countless festivals; Leaps and Bounds Festival, The Town, Melbourne Writers Festival, and Jungle Love, as well as supporting Hip Hop legends like Snak the Ripper, Butterfingers, Mistress of Ceremony, P.Smurf, Rapaport, N’Fa and plenty more.

The success of ACKBARS landed Violet a support slot on a three month national tour with the acclaimed rock band Mammal, playing the opening set of each show and joining them on-stage to perform a guest verse to packed venues all around the country. This recent tour, alongside an overwhelming response to her previous singles and EP, hyped up the anticipation for her debut album ‘50 Shades of Violet’ to an all time high. Violet’s fans were long aware of the self-produced passion project that had been brewing for several years. In October 2018, Fresh Violet released the project to much critical acclaim.

Coming up next, Fresh Violet will be releasing her sophomore album under Scratches Records. A diverse tapestry of styles and beats that centre around Fresh Violet’s journey as a Hip-Hop artist thus far. The 12 track project delves far deeper into Violet’s psyche and experiences than any preceding release, establishing her as a multidimensional artist and personality. Exploring a broad palette of sub-genres of Hip Hop, combining trap, grime, dancehall, and boom bap with experimental styles into an intensely creative, but cohesive debut LP. Fresh’s ability to effortlessly switch between and blend any style of rap and production is earning her high praise from Triple J, MTV, Community radio, and her loyal fan base.

Fresh Violet has just returned from a 21 date national tour as the main support for Butterfingers’ ‘15 Years of Breakfast at Fatboys’ tour and is preparing to release new music very soon.

FRESH VIOLET’S SOPHOMORE ALBUM IS DUE OUT 2019 ON SCRATCHES. 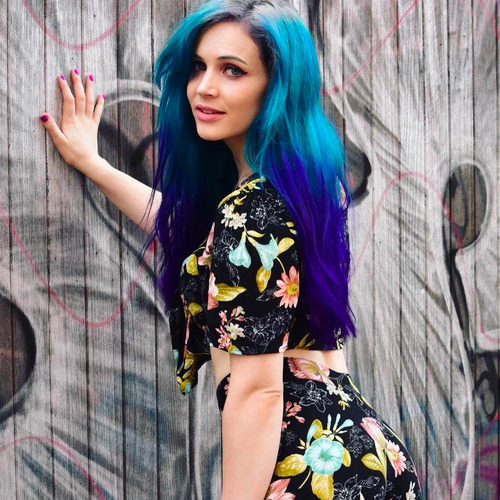 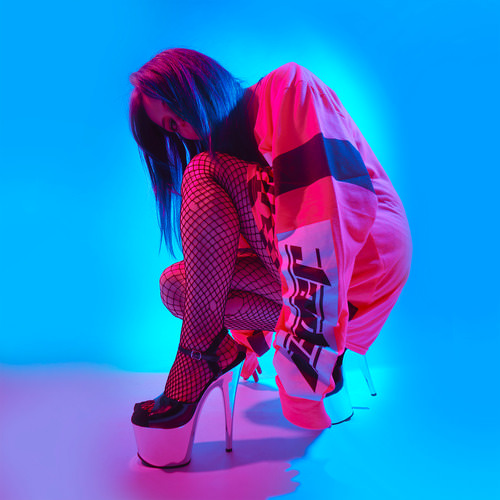