P.Smurf is an acclaimed Australian Hip-Hop MC and co-founder of Sydney Independent Hip-Hop label, Big Village Records. While establishing strong repute through his collaborative projects Daily Meds, Reverse Polarities and Sketch the Rhyme, Smurf, as he’s colloquially known, has remained an integral part of the Hip Hop community for well over a decade. Boasting years of experience co-managing the renowned Big Village Records and touring company Freshly Squeezed; Smurf has earned a place amongst Australian Hip-Hop legends with more than just his music.

As an artist, P.Smurf champions an unmissable raw voice, speaking on political and social issues, encouraging awareness and inclusivity in his message. An established youth worker and music teacher;  Smurf has been a long term facilitator of Hip-Hop workshops for youth around the country, working closely with public schools and companies such as Desert Pea Media, Heaps Decent and School Of Rap. Smurf uses Hip-Hop as a way to speak to the youth and make a change, and it works.

His genuine, charismatic presence and style both onstage and off, along with highly charged lyrics delivered with ferocity and percussive flows, have earned him a strong, loyal fan base. A unique and diverse fan base that feels more like a collective. You’ll catch them at every show, tuning in to every free style live stream, and screaming his infectious hooks at every performance. With numerous solo releases under his belt, including Smurf Village (2012), The Story So Far EP (2013), Playin’ The Blues LP (2018), to multiple mix-tapes and singles, all while touring extensively across the country, Smurf is no stranger to hard work and dedication to his craft.

P.Smurf has played a fundamental part in each musical endeavour he’s involved with, most notably on Daily Meds widely successful debut release, Happy Daze. The album was shortlisted in the top 9 of the 2012 Australian Music Prize (AMP Awards) and was awarded FBI Radio’s “Album of the Week” whilst 3rd single “Insane” was put on high rotation by Triple J.

P.Smurf’s most recent album ‘Playin’ the Blues’ offers listeners a glance into the life of a prolific Sydney MC through relatable tales of late night debauchery and lost love, to humanity’s veracious struggles to find balance and relief within an unyielding capitalist system. With production handled by Melbourne aficionado Must Volkoff and 2004 NSW Triple J Unearthed winners Down Under Beats (Platterpush & Codeks), ’Playin’ The Blues’ blends his signature Hip-Hop sounds with influences of jazz, reggae, blues, latin and funk, reminiscent of 90’s East Coast Boom Bap. Combined with his distinct, localised flavour, Smurf serves us something scarce in todays musical climate. Real Hip-Hop that not only respects and pays homage to it’s predecessors and roots, but also adopts change and development to progress the perceptions of Hip-Hop as a whole in this country.

Looking to the future, a fresh merger is now adrift with Mark Alexander-Erber (Golden Robot Records) and P.Smurf (aka Lorenz Prichard) announcing the launch of their new independent label; SCRATCHES RECORDS.

Based in Sydney, SCRATCHES RECORDS was also the name of P.Smurf’s parent’s own record store, situated on King Street, Newtown from 1982-1993. The story unfolds in 2019 with the rebirth of the Scratches name as their Son’s independent Hip-Hop label. Showcasing primarily local, but also interstate and international artists. Their aim being to cultivate socially conscious, hard hitting, high quality music from the world of underground Hip Hop, Grime, Bass, Electro and Soul.

With a strong new label to help push it out to the world, P.Smurf is pleased to announce the release of two new singles in the second half of 2019. 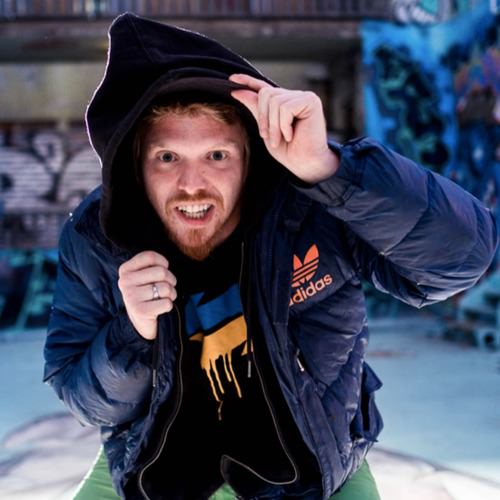 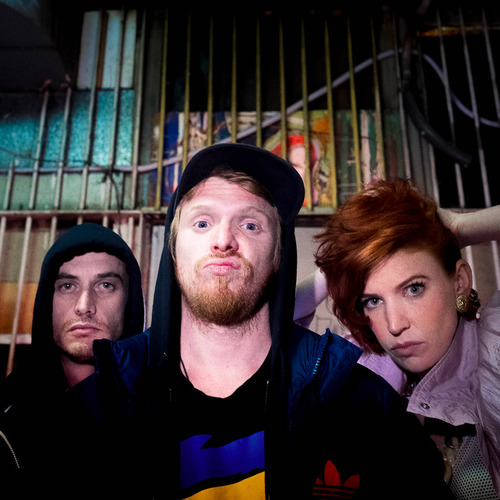 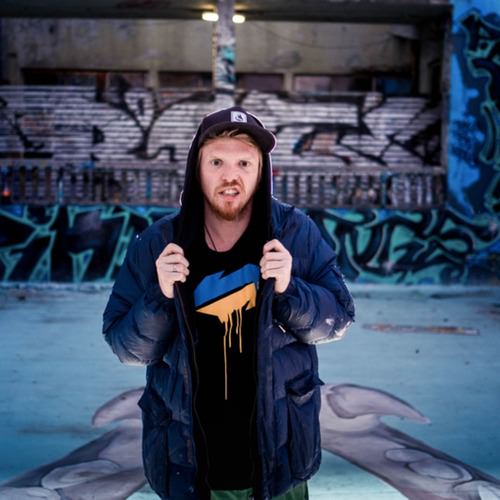 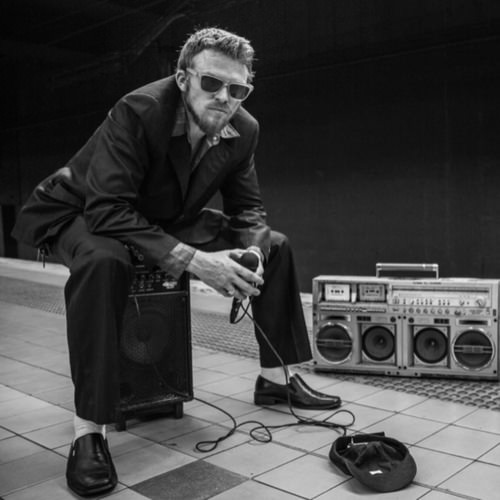