SwiftBoi has been on stages all over Australia since she was 12 years old when she began performing in bars in outback Australia. At 16, she ran away from her turbulent home life to pursue music elsewhere, and hasn’t stopped since. She began freestyling in Melbourne’s Hip Hop circuit in 2015, and by 2017 had produced her first solo hip hop album ’Honey Trap’.

The album produced standout singles ‘Scooby Doome’ a gritty, cheeky tale of Melbourne’s sordid underbelly and ‘Turning’ a freestyle over lullaby trap about getting lit with boys from out of town. Honey Trap was a dark offering to the scene, a reflection of her life at the time and included beats inspired by Boom Bap, all the way through to industrial Grime and new wave Trap sounds.

Swiftboi’s production all comes from a close pool of Australian producers she’s down with. The albums loyal following saw her playing alongside artists like Sarah Connor, Imbi The Girl, Grey Ghost and Mantra.

Not satisfied with her situation in Melbourne and wanting to work even harder on her music, SwiftBoi left for shows in Sydney and soon fell in love with its culture and Hip Hop scene, moving here permanently in late 2017. She soon linked up with producer and Boom Bap connoisseur, Big Jordy. She purchased 12 of his beats and got to work.

SwiftBoi’s sophomore solo album ’Hectoplasm’ was born from what she felt when she first heard Big Jordy’s beats. Nothing short of undeniable Australian-sounding, heavy, funky Boom Bap, with Swiftboi’s cheeky tongue twister party vibes adding to the riot. Undeniably spitting harder and faster than most, Swiftboi is set to blow this house down.

HECTOPLASM - DUE OUT EARLY 2020 ON SCRATCHES RECORDS. 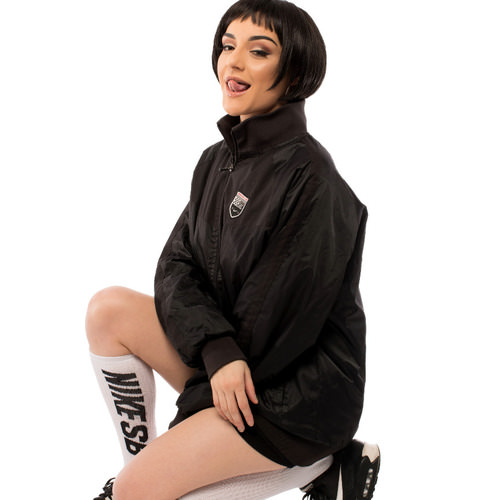 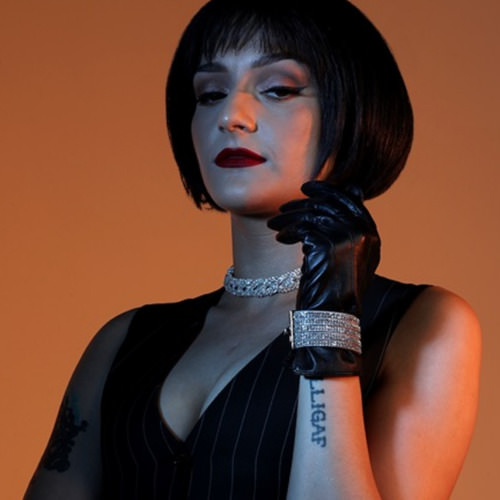 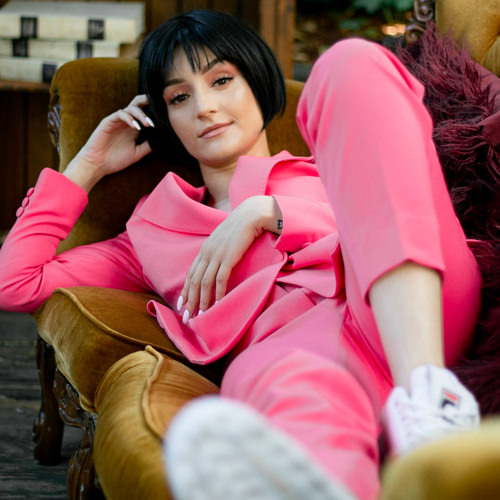 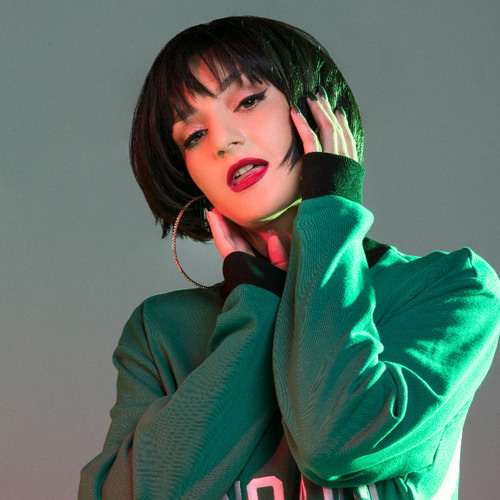