2 x 2019 Golden Guitar winner for Alt Country Album of the Year and New Talent of the Year! 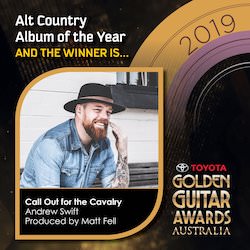 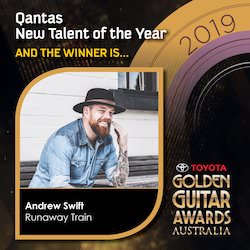 Call Out For The Cavalry was a debut album, of sorts – not Swift’s first album, but his first Alt-country record.  Upon release in March 2018, it found itself on the charts and achieved the following positions:

The album has also unleashed 4 singles, including Reckless Desires, Runaway Train (one of 2018’s most played singles on country radio), King of the Sky, and the latest (and Golden Guitar nominated for Vocal Collaboration of the Year), Fire & Ice, featuring Catherine Britt, which has climbed the radio and video charts quickly since its release in November 2018.

Read more about Andrew and his brilliant album, Call Out For The Cavalry, here:

After feeling like he was drifting on the ocean, waiting for inspiration to appear, Swift thought he was adrift, a little lost, but coastline appeared in the form of his new love, country and Americana music.  His songwriting was invigorated and new music flowed from and around him, and it clearly fits him like a glove.

One would think from listening to assured tracks like Reckless Desires and Ball & Chain, that Swift has been plying his trade in the Australian alt-country scene since he picked up a guitar, but this is new territory for Swift and he’s quickly acclimatised.

Swift made a big first impression on the country music world when he became a Toyota Star Maker grand finalist. He also teamed up with respected Americana songwriter Gretta Ziller and the pair took their show of songs and storytelling on tour to caravan parks along the East Coast of New South Wales and Victoria, en route to Tamworth Country Music Festival in 2017 and 2018 (and will again for TCMF 2019).

When the time came to record the new album, there was no shortage of country music “cavalry” that flocked to Swift’s side. Under the guidance of sought-after producer Matt Fell at Sydney’s Love HZ studio was a band that included guitarist Glen Hannah, drummer Josh Schuberth, Fell himself on bass, guitars, keys and percussion, Hammond organist and Adam Eckersley Band member Dan Biederman and Sam Hawksley on lap steel. Amongst Swift’s guest vocalists are Catherine Britt, Gretta Ziller and Katie Brianna, with the album mastered in Los Angeles by Pete Lyman, whose credits include Chris Stapleton and Jason Isbell.

With Swift at its core, Call Out For the Cavalry is a remarkable songbook that shifts in mood and subject matter, blurring the songwriter’s own experiences with deft flourishes of fiction. Swift’s songs often counter his inherent wistfulness, melancholy or self-deprecation, with robust, jubilant melodies. Reckless Desires, a stand-out amongst a record of stand-outs, tells the story of a bloke whose ship has sailed, left only to recall how good things used to be. Upbeat opener Runaway Train examines Swift’s commitment issues, delivered with wry humour and infectious instrumentation.

While Call Out For the Cavalry weaves Swift’s own life with layers of imagination, there’s no hiding the starkly personal King of the Sky, the record’s poignant finale. “I was very close to my uncle when I was a kid, he filled the role of my Dad once my folks split,” Swift says. “He was a pilot and passed away in a crash when I was nine. This song is written around the memory of finding out the news, my reaction and the haze or fog that comes over you during something like that.”

Across the 10 impressive songs is a recurring theme, an observation of our need for sage advice or a shoulder to cry on. Call Out for the Cavalry acknowledges that a rallying cry is so often warranted, but often unvoiced. “There are songs that describe situations where help could be used,” explains Swift, “from bad decisions in Runaway Train, Reckless Desires, and Blood Moon High, to uncontrollable circumstances like King Of The Sky and even where help was sought out and ignored in the Devil & His Sin.”

It seems Swift’s days of drifting may be over. Buoyed by the passionate and supportive country music scene, shore won’t ever be so far away.

Buy Call Out For The Cavalry on digital or CD here:http://smarturl.it/CallOutForTheCavalry 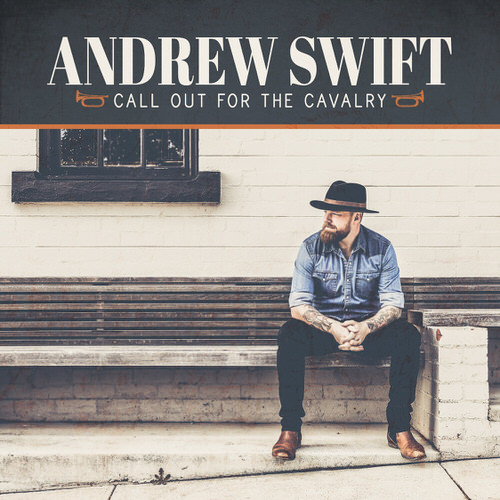 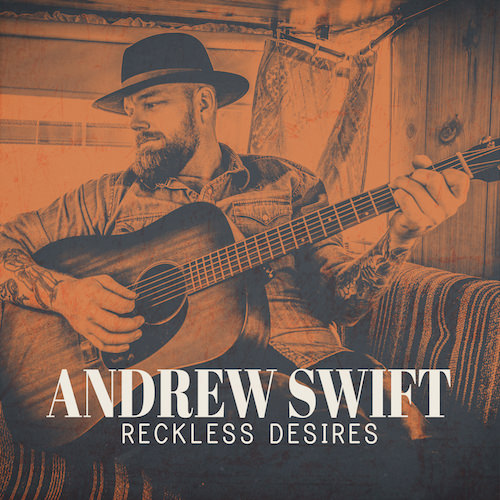 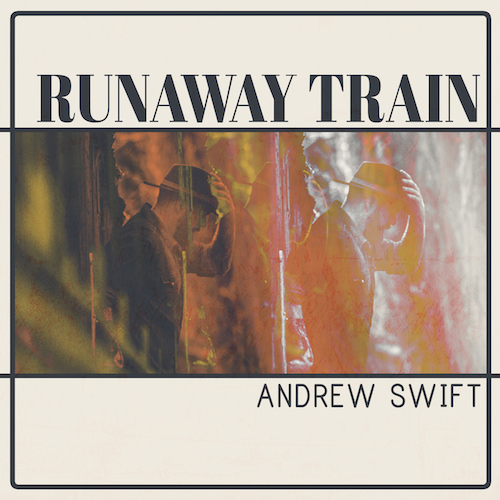 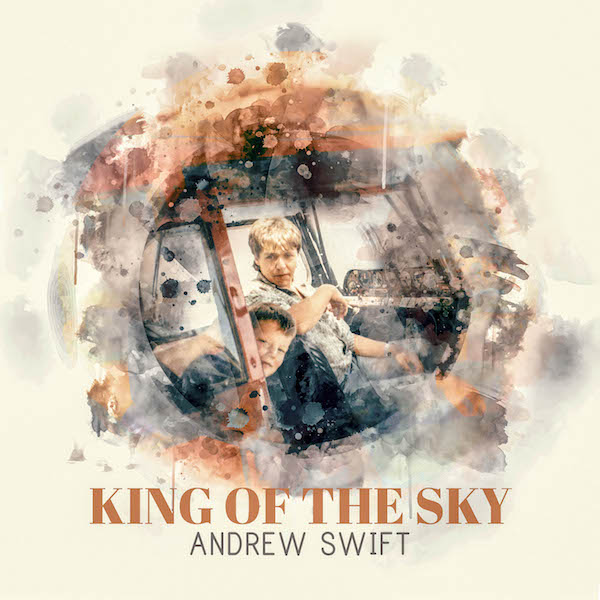 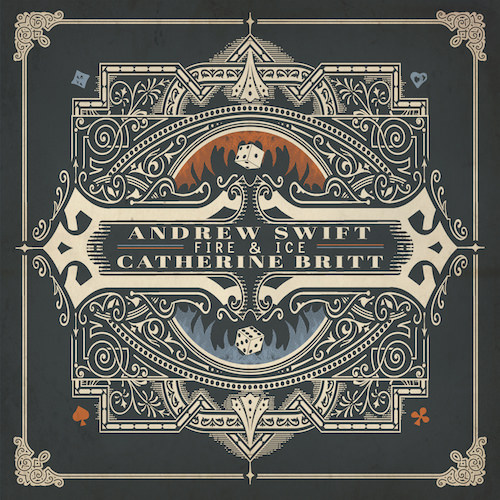