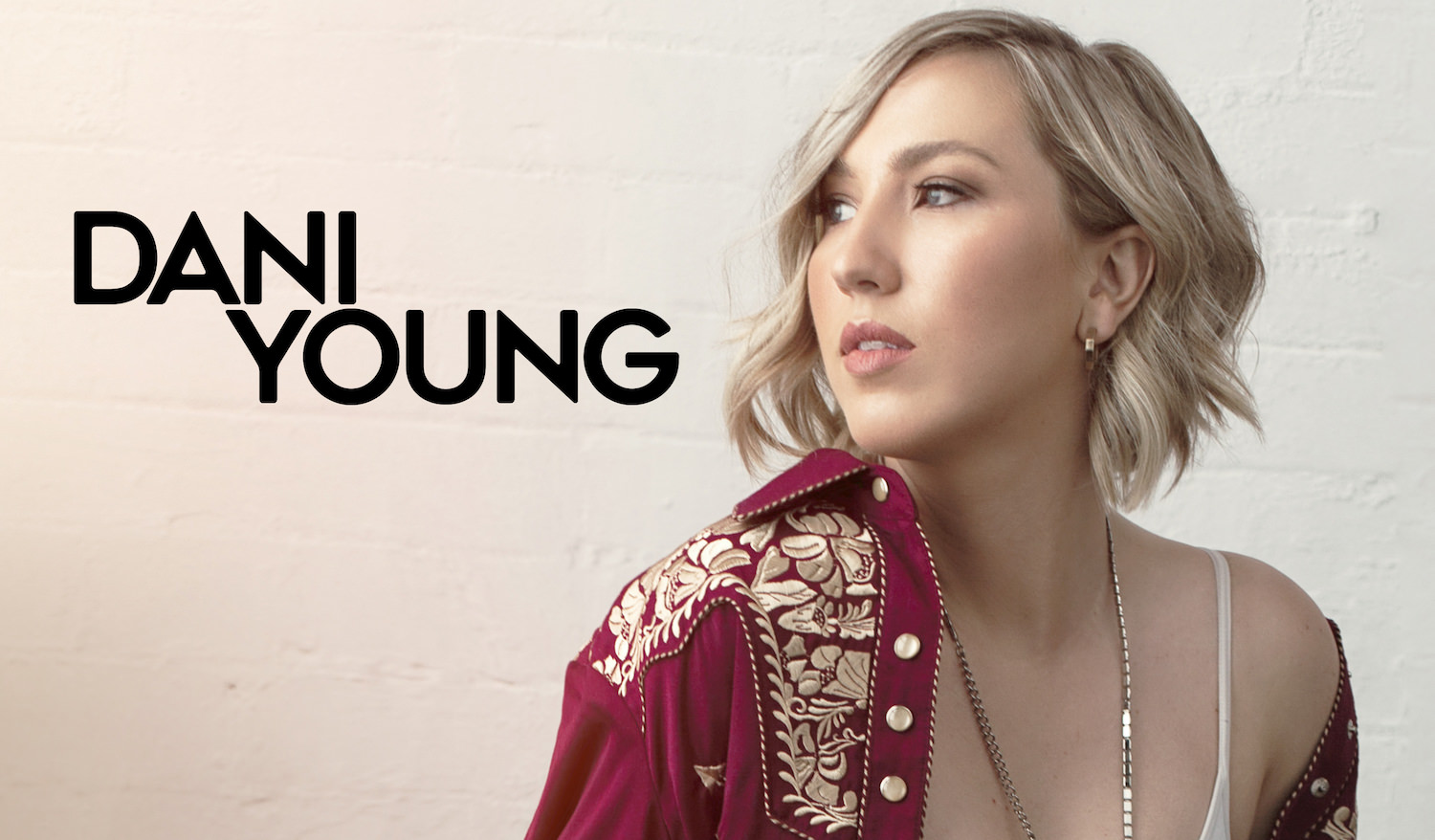 Dani Young is a Sydney singer-songwriter whose musical pilgrimage to the heart of the Australian outback, Alice Springs, and back again has infused earthy country and roots influences in her music. An artist unafraid to bleed through deeply personal storytelling, expect to be confronted and soothed with unspoken truths and soaring vocals. Gutsy, vulnerable, powerful, inspired. You’ll leave with her melodies still dancing through your head and fire in your soul.

​Dani catapulted onto the Australian country music scene, with her debut record Desert Water named a Golden Guitar finalist in 2017. The album of duets with Aboriginal singer Warren H Williams reached #2 on the ARIA Country Albums chart and was also nominated for Best International Release at the Canadian Indigenous Music Awards.

During her time in Alice Springs, Dani collaborated with iconic rock band GANGgajang on their single Circles in the Sand, singing in Arrente Aboriginal language on the record and featuring in the music video filmed at Uluru. She also won Best Young Jazz Act at the Northern Territory Jazz and Blues Festival, earning the chance to sing in concert with international jazz superstar James Morrison and the Hot Horn Happening.

Her much-anticipated first solo record is due for release in early 2019. Produced by Damien Leith and Jeremy Edwards, and mixed by Shane Nicholson, the EP combines country and roots influences with her bravely personal songwriting. Stepping Stones is the first taste of the path ahead. 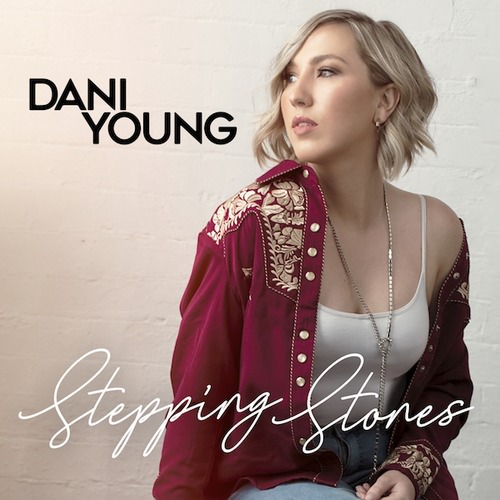