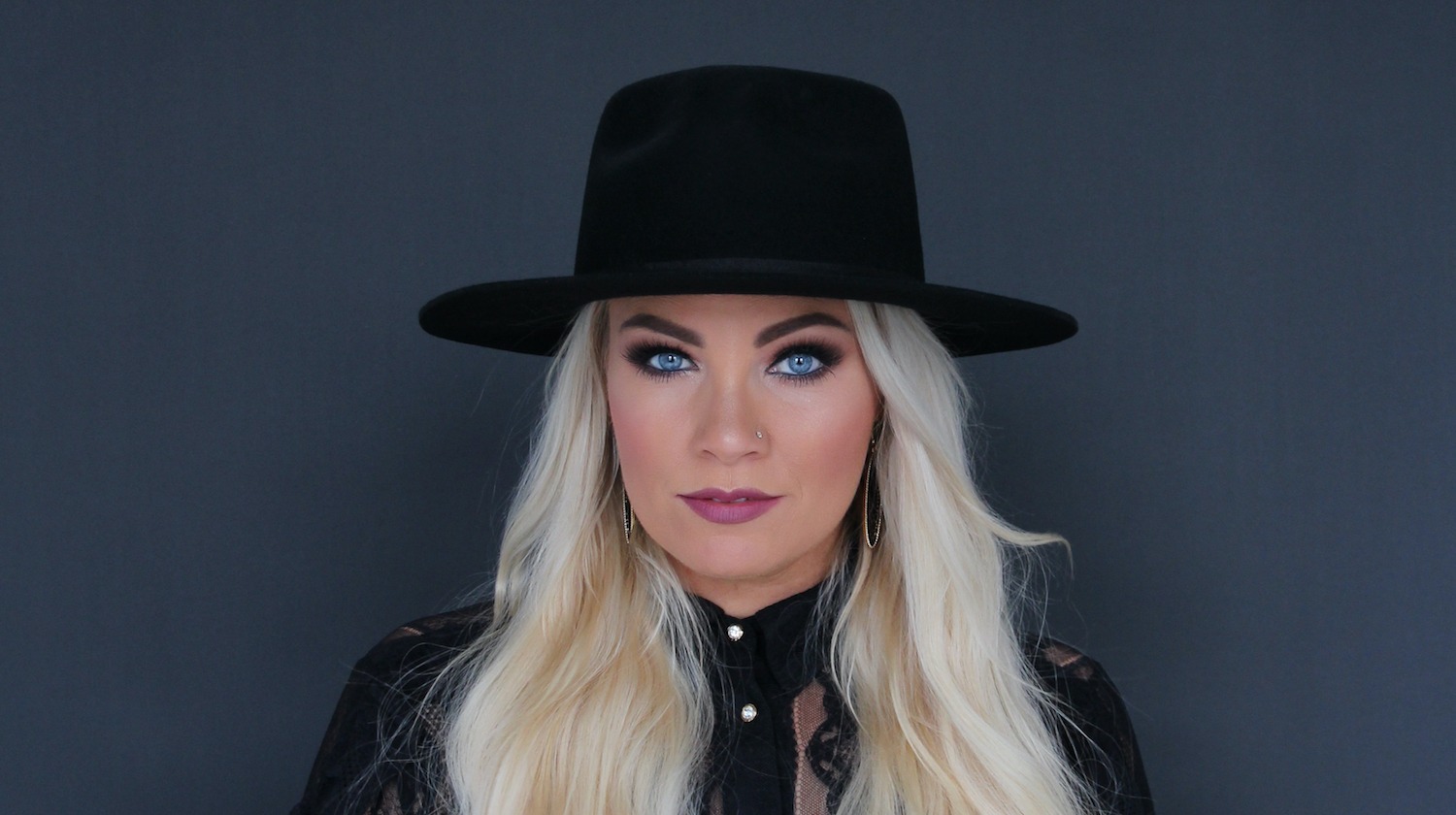 Hayley Jensen has spent the best part of two decades honing her craft and collaborating with the best in the biz. Fortunate to have travelled the world to create and perform, she’s most humbled to have been embraced by her Australian country music community.

Jensen’s come a long way since her first Country release ‘The One’ in 2016, which won her an Australian Independent Country Music Award and Finalist spot in Toyota StarMaker. Her 3rd studio album ‘Turning Up The Dial’ released in 2018, debuted at ARIA #3 Australian Country Album and #2 Digital Country Album. That same year, she was a Top 5 Finalist in the ‘CMC Awards’ and performed at ‘Buckle & Boots Country Festival’, UK.

2019 saw Jensen tour Canada, performing at ‘Calgary Stampede’ and ‘Dauphin’s CountryFest’ (the only Australian artist in both official line ups), however subsequent global events meant a focus closer to home. 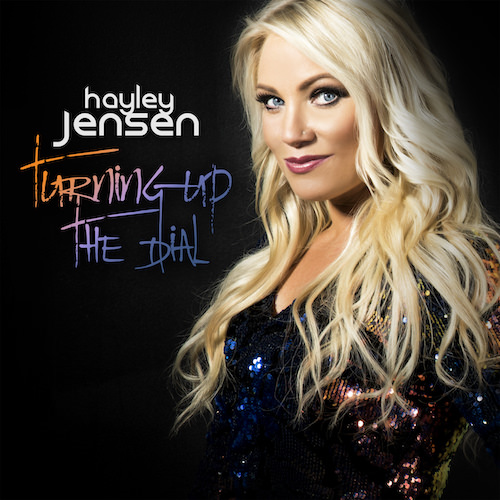 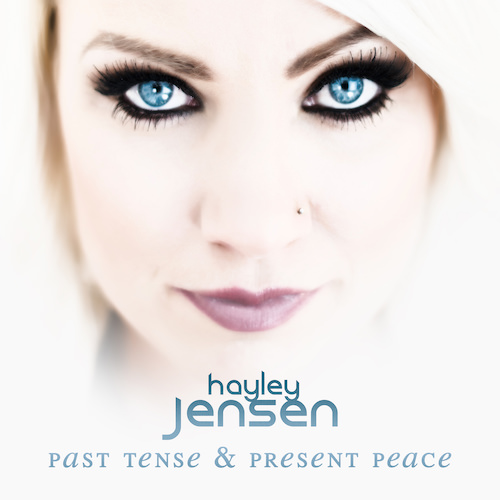 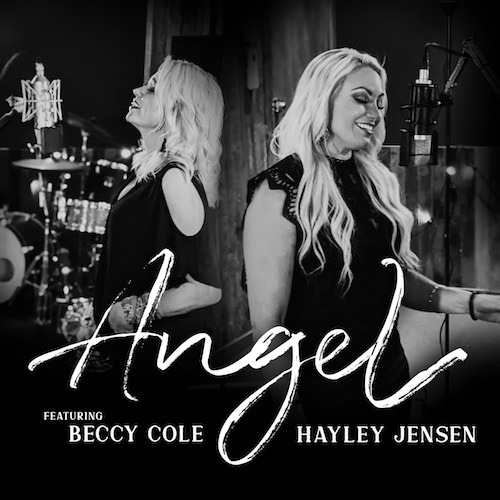 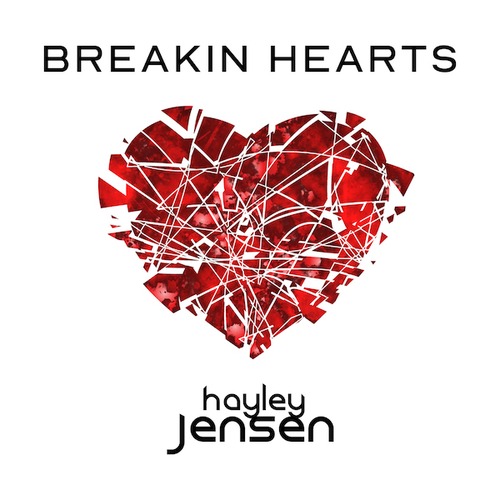 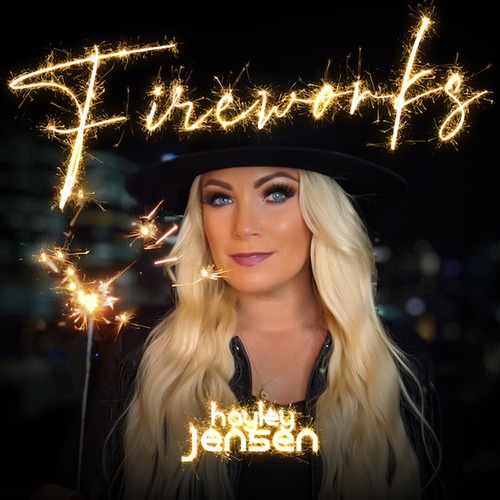 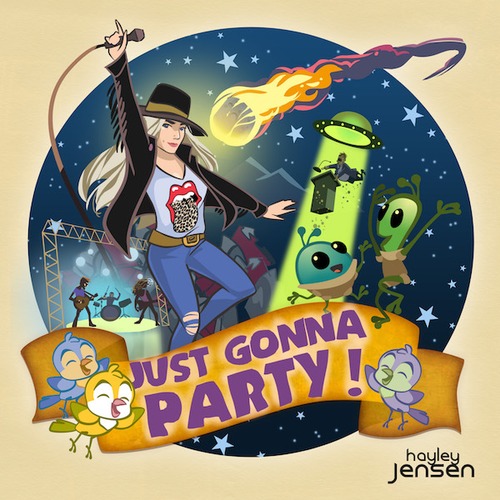 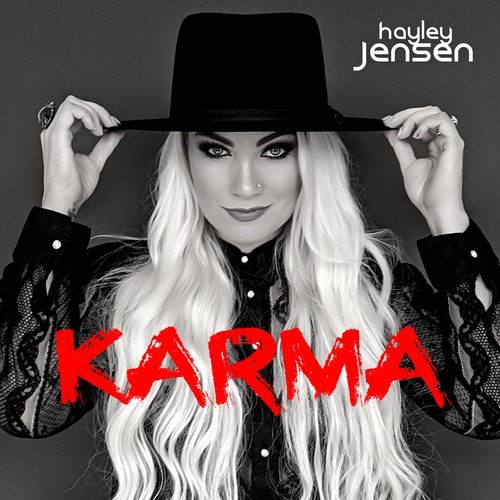 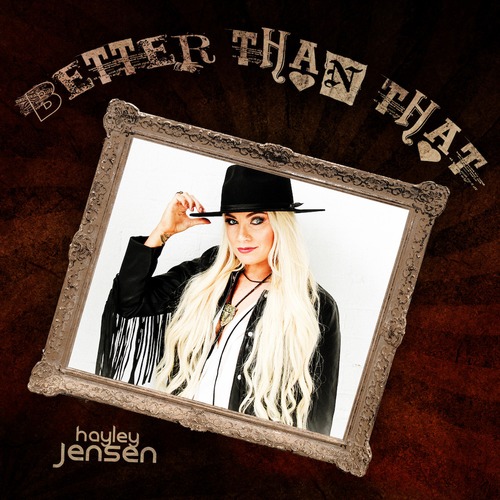 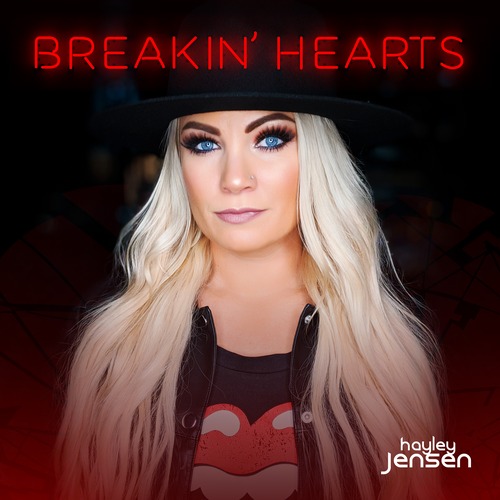 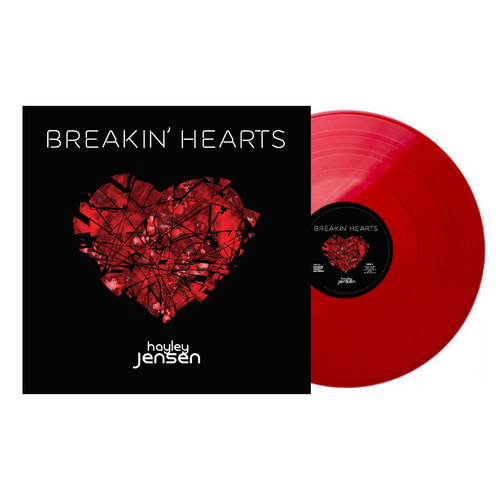