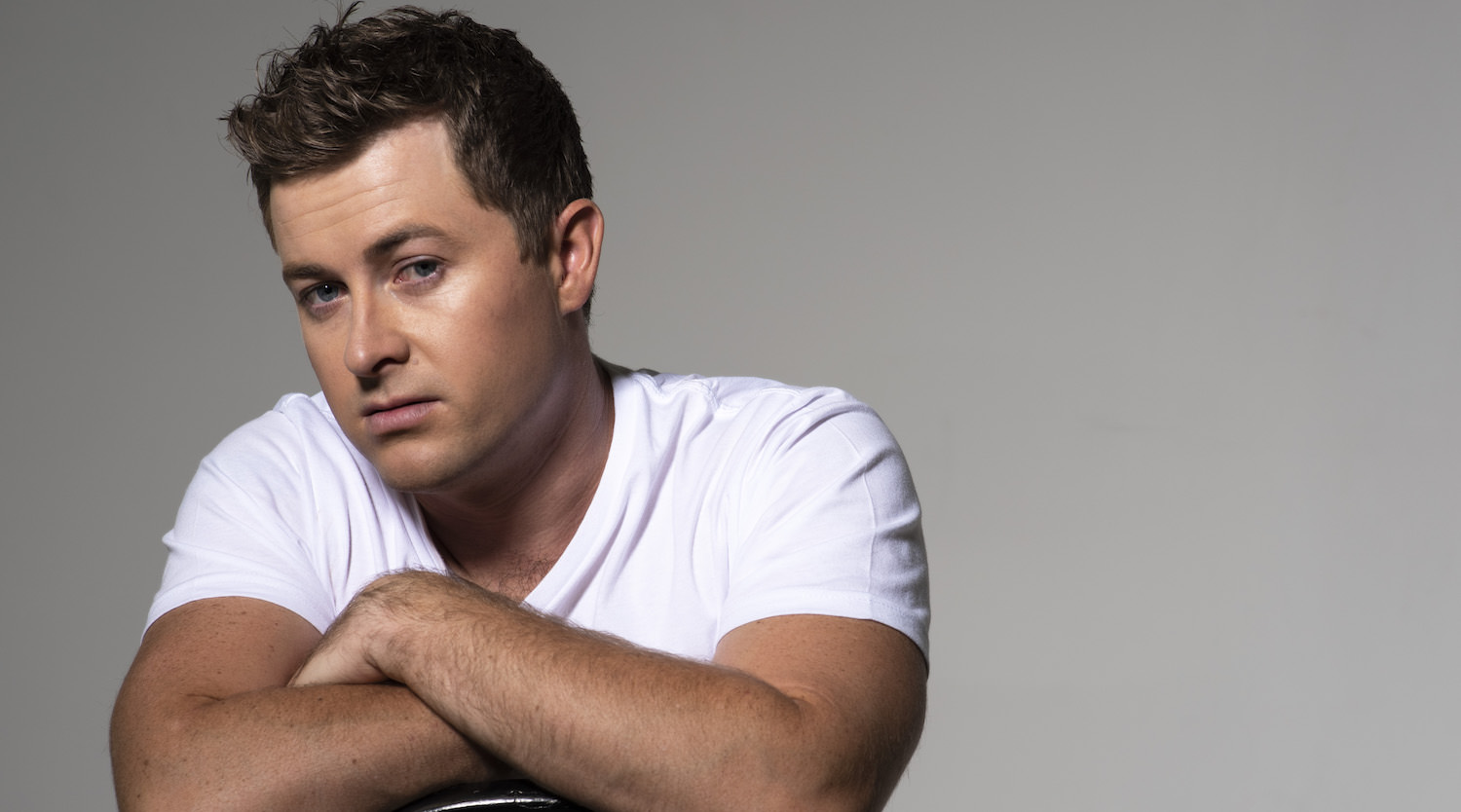 Liam Brew made his musical mark in January 2009 when he was named the 30th Toyota Star Maker. Wild Heart, his debut album, was released in August 2009 and garnered a finalist placement in the 2010 CMAA Country Music Awards Of Australia, which features the hit single, Doghouse. Liam’s follow-up album Faster, was released in 2013, debuted at #20 on the ARIA Australian Artist Country Albums Chart and peaked at #9 on the iTunes Australia Top Country Music Albums Chart.

The College Of Country Music graduate has been asked to join some of Australia’s finest in concert – Adam Brand, James Blundell, The Sunny Cowgirls, Lee Kernaghan and The McClymonts. Opening the inaugural CMC Rocks the Hunter festival and sharing the bill with US superstars Alan Jackson, Joe Nichols & Jack Ingram plus Aussie heavyweights Kasey Chambers & Troy Cassar-Daley was a career highlight.

After a hiatus, Brew is back with new music, including A Few More Dirt Roads and latest single, Kick It Tomorrow. 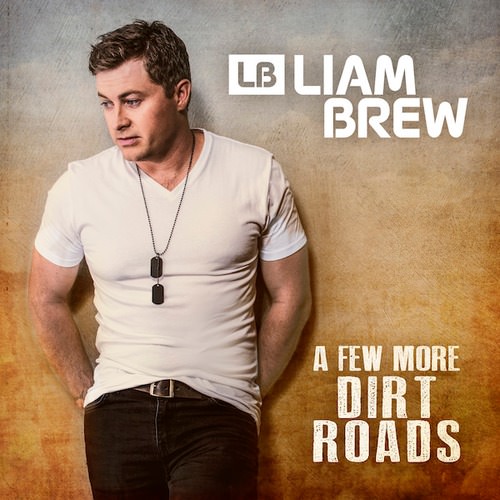 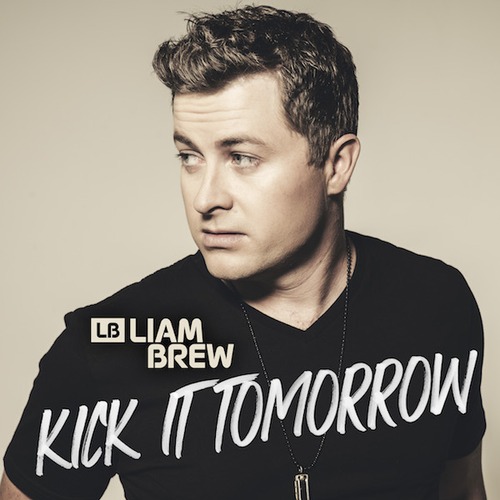