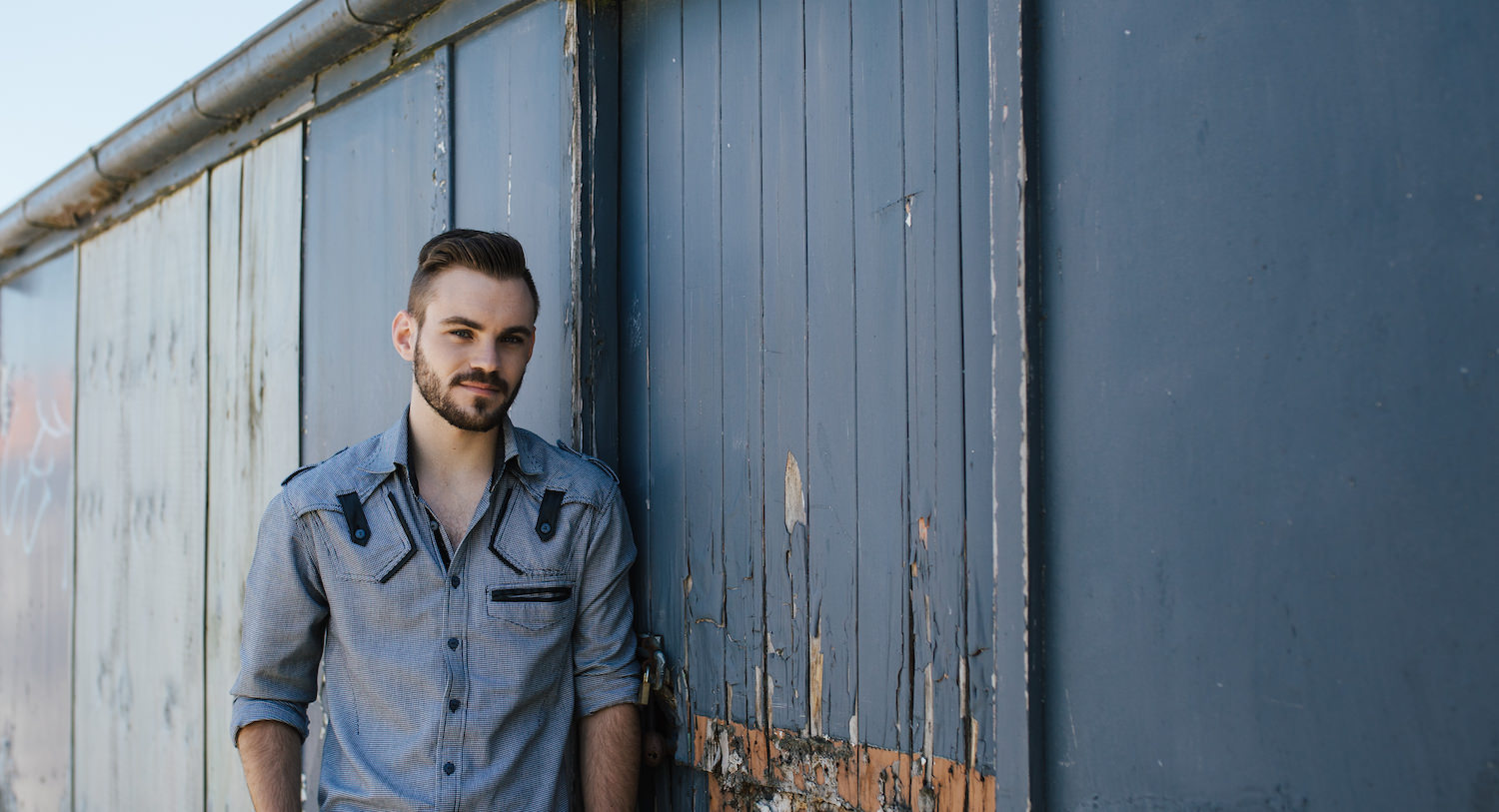 Music flows through the veins of Liam Kennedy-Clark. Originally from New Zealand, Liam now calls Australia home. Hailing from the serene Sunshine Coast of Queensland, Liam is a talented multi-instrumentalist as well as a gifted singer/songwriter.

There is no hiding Liam’s Old Country Soul within his youthful body, growing up with influences like Vince Gill, Merle Haggard, and Glenn Frey. Throw modern idols like Brad Paisley and Keith Urban into the mix and you have the recipe for a credible and authentic Country sound.

Unlike many of his peers who specialize in a couple of instruments, Kennedy- Clark challenges himself to multi-skill as a musician. Along with regular gigs and performances across Australia and New Zealand over the past few years, Liam spends a lot of his spare time in his home studio, where he has been undertaking session work on a variety of instruments, as well as touring as a live session musician for other artists, including Adam Harvey, Lee Kernaghan, James Blundell, The Bushwackers, Seleen McAlister, Roo Arcus, Warren H Williams and Dani Young, and many more. 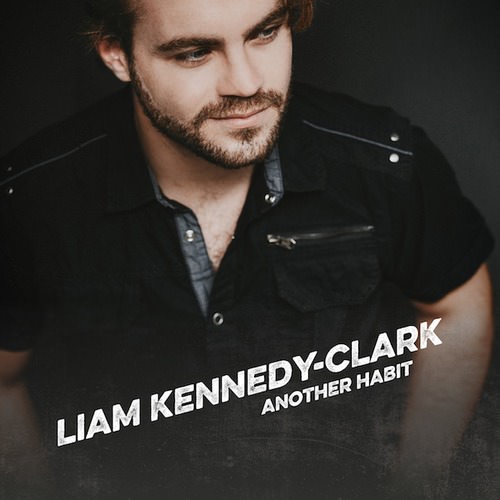 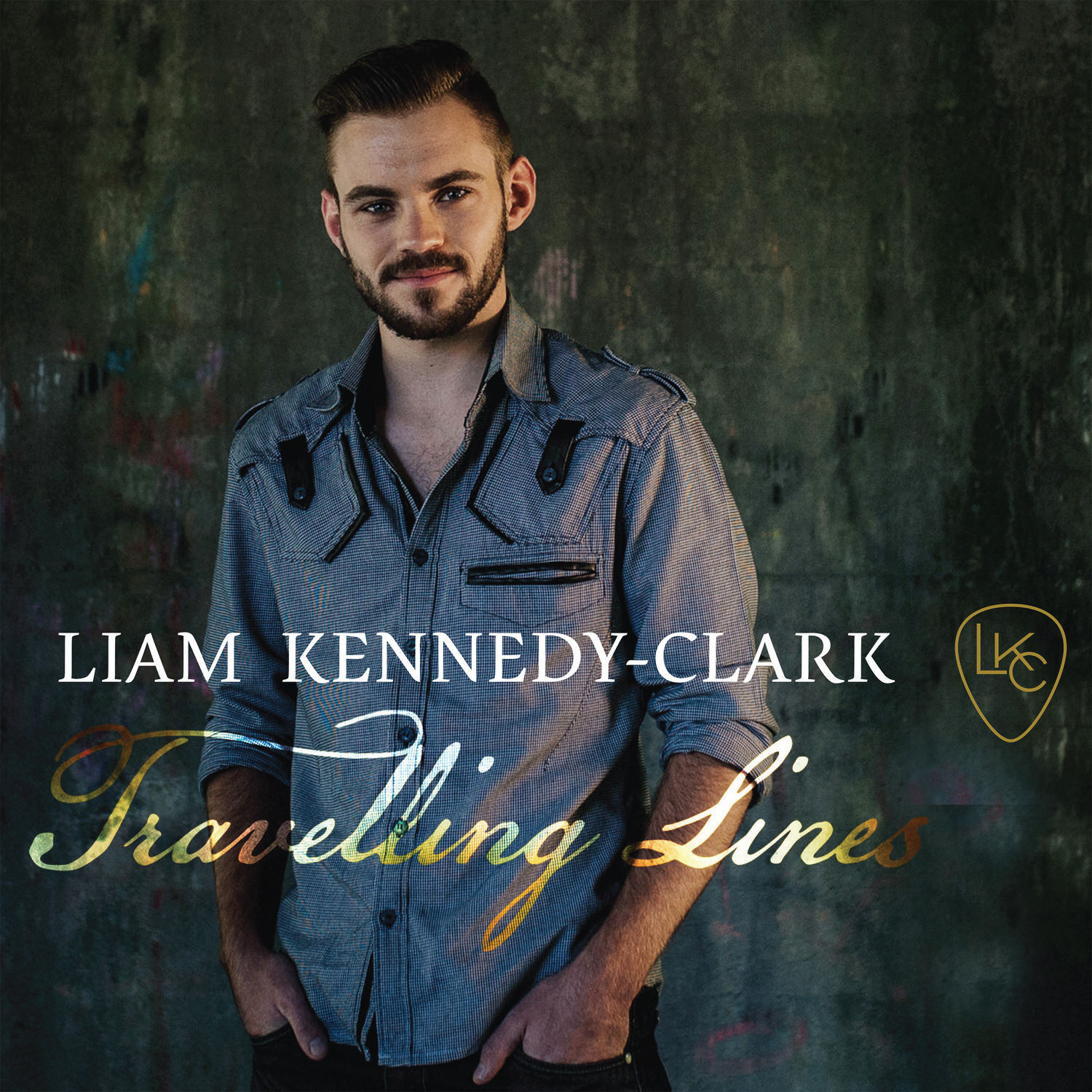 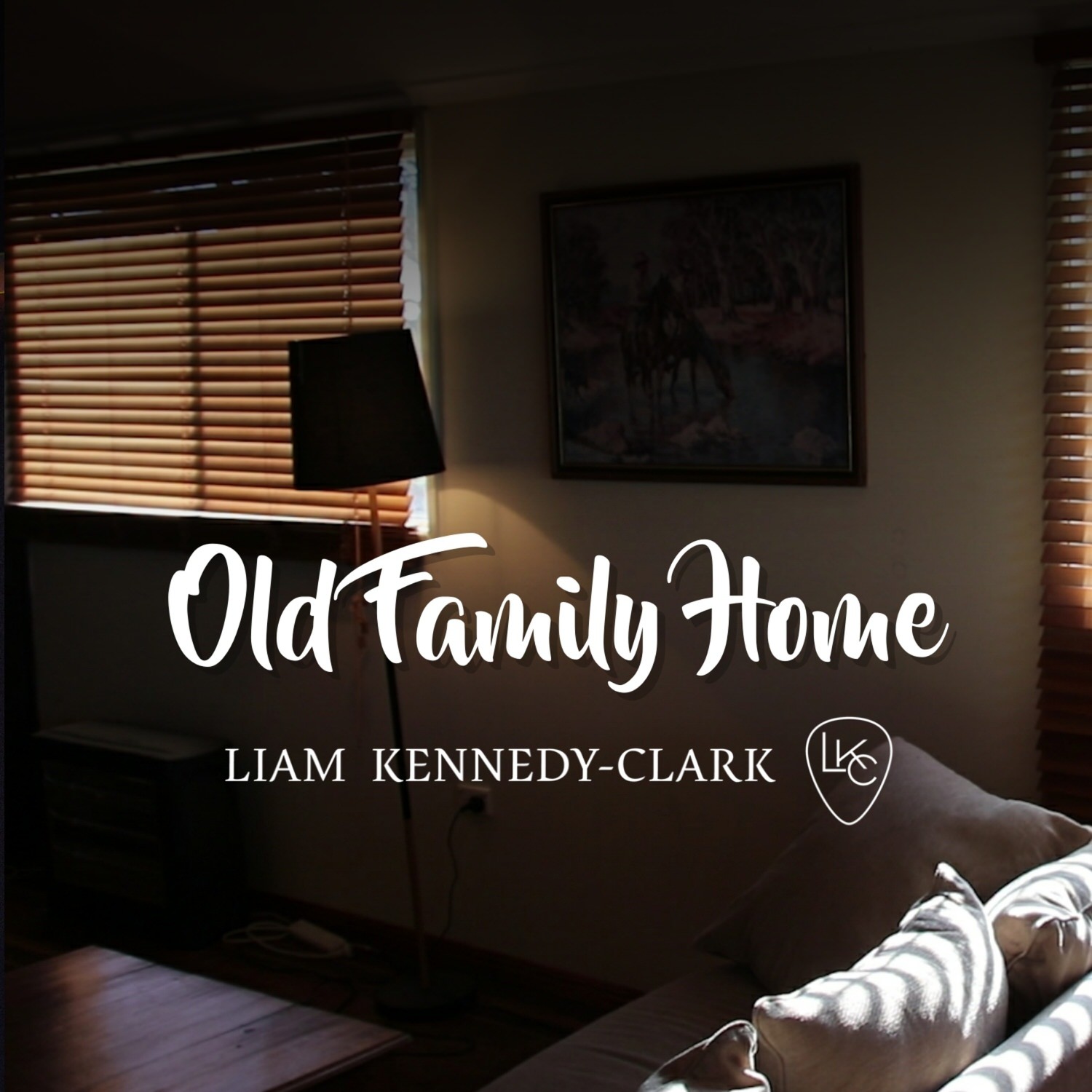