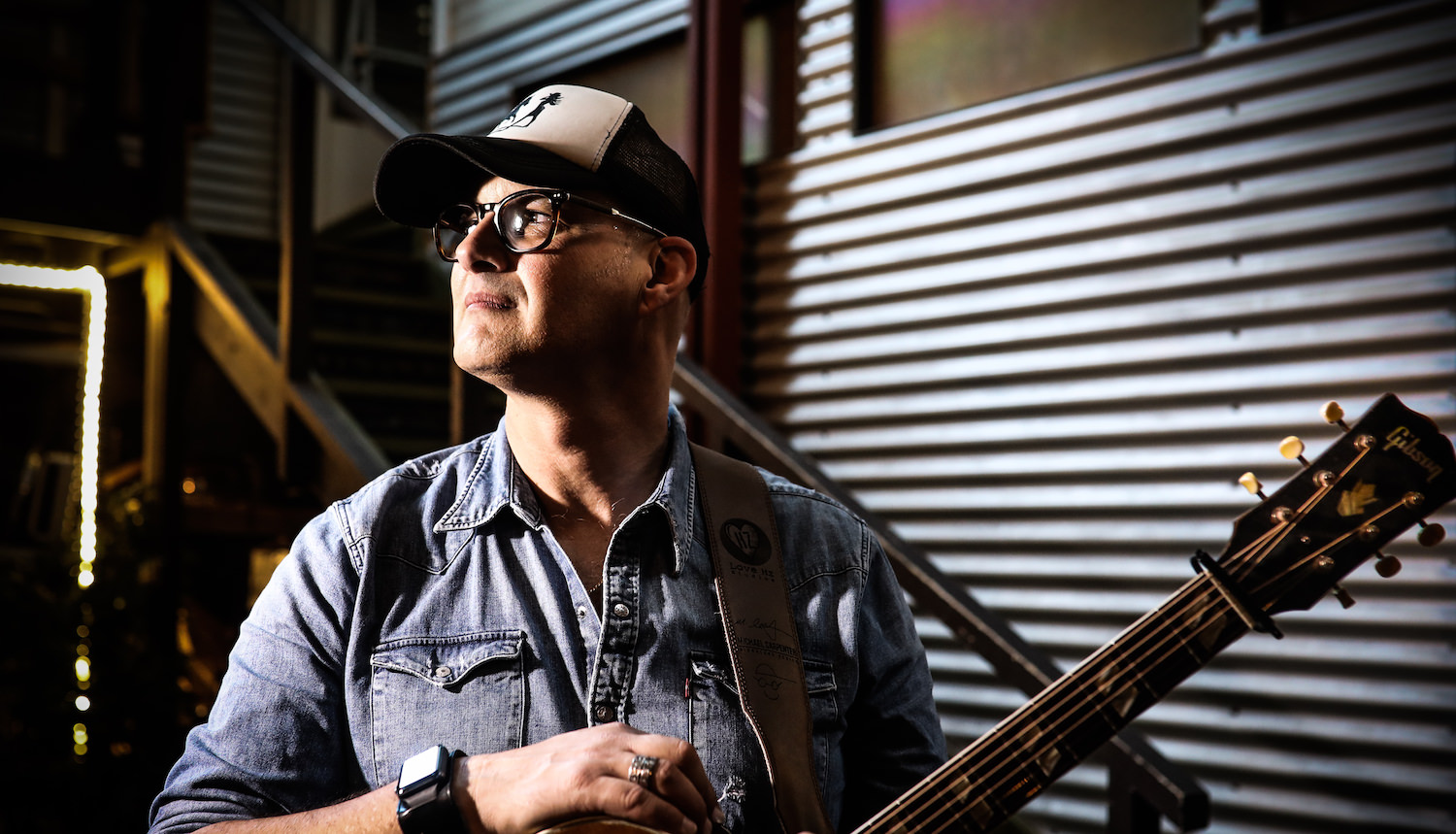 The Start Of Being Alone is the new single from Sydney based singer-songwriter/producer, Michael Carpenter.

A punchy alternative country/pop track where Carpenter wears all the hats – playing all the instruments, producing and engineering at his famous Love Hz Studios complex – The Start of Being Alone is a potent dedication to the end of a relationship, and the need to move on to the next stage of our relationship lives. With thumping drums, driving guitars and Hammond organs, a classic harmonica motif and Carpenter’s yearning and insistent vocal, the track makes a statement that this well-travelled artist is back and ready for the next stage of his solo career.

Stream/Save The Start of Being Alone here:

Carpenter’s career has been built around releasing records for close to 30 years. His first record production dates back to 1992, and as a well-regarded producer and engineer he has some 1700 projects, including almost 1000 album production credits under his belt, including ARIA and Golden Guitar nominated projects.

As an artist, Carpenter released his ‘powerpop’ debut album on the highly influential Not Lame Records in the US in 1999. Since then he has released 32 projects, ranging from his original songwriting collaborations (including The April Family, Carpenter Caswell, The Supahip, The Finkers and with his country band The Cuban Heels), solo albums and covers albums, ranging from powerpop, garage pop, alt country, retropop and everything in between. In fact, with the release of the 2016 powerpop album ‘The Big Radio’, Carpenter claimed that he was going into ‘solo artist retirement’. That album proved to be a career highpoint, ranking at the top of many of the influential powerpop ‘Best of 2016’ album lists.

But Carpenter felt like a chapter of his story hadn’t been properly represented. His bonafide love for country music can be traced back to his earliest projects and is clear to see in his production work with the likes of Jetty Road, Liam Brew, McAllister Kemp, Carpenter Caswell and many, many others. And despite the four albums with his Alt Country combo The Cuban Heels, he’d never released a solo single that reflected his own unique take on this genre.

When his friends at local Alt Country label Stanley Records approached Carpenter about presenting a unique track for their recent genre compilation album, Carpenter wrote and recorded ‘The Start Of Being Alone’, playing all the instruments, producing, engineering, mixing and mastering the track. Carpenter adds that… ‘it felt good to treat myself as an artist again. In the time since “The Big Radio” I’d been predominantly making country records, so my own style of playing and producing had evolved, and I felt good about having this part of my creative world come to life again in this way.’

On the back of the successes with Carpenter Caswell (including a Golden Guitar nomination) and The April Family (#5 ARIA country album), Carpenter felt it was the perfect time to jumpstart his world as a solo artist. He’s most of the way through recording the album, and is planning shows through the end of 2019, and into 2020. Carpenter says, “I feel like so much has happened in the last few years, that it’s time that I got off the sideline and back into the game. I’m ready!!” 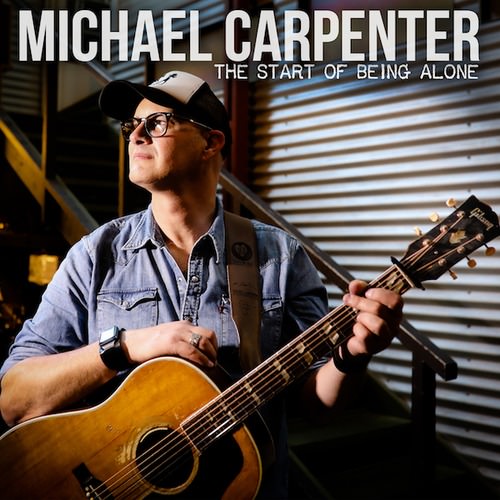