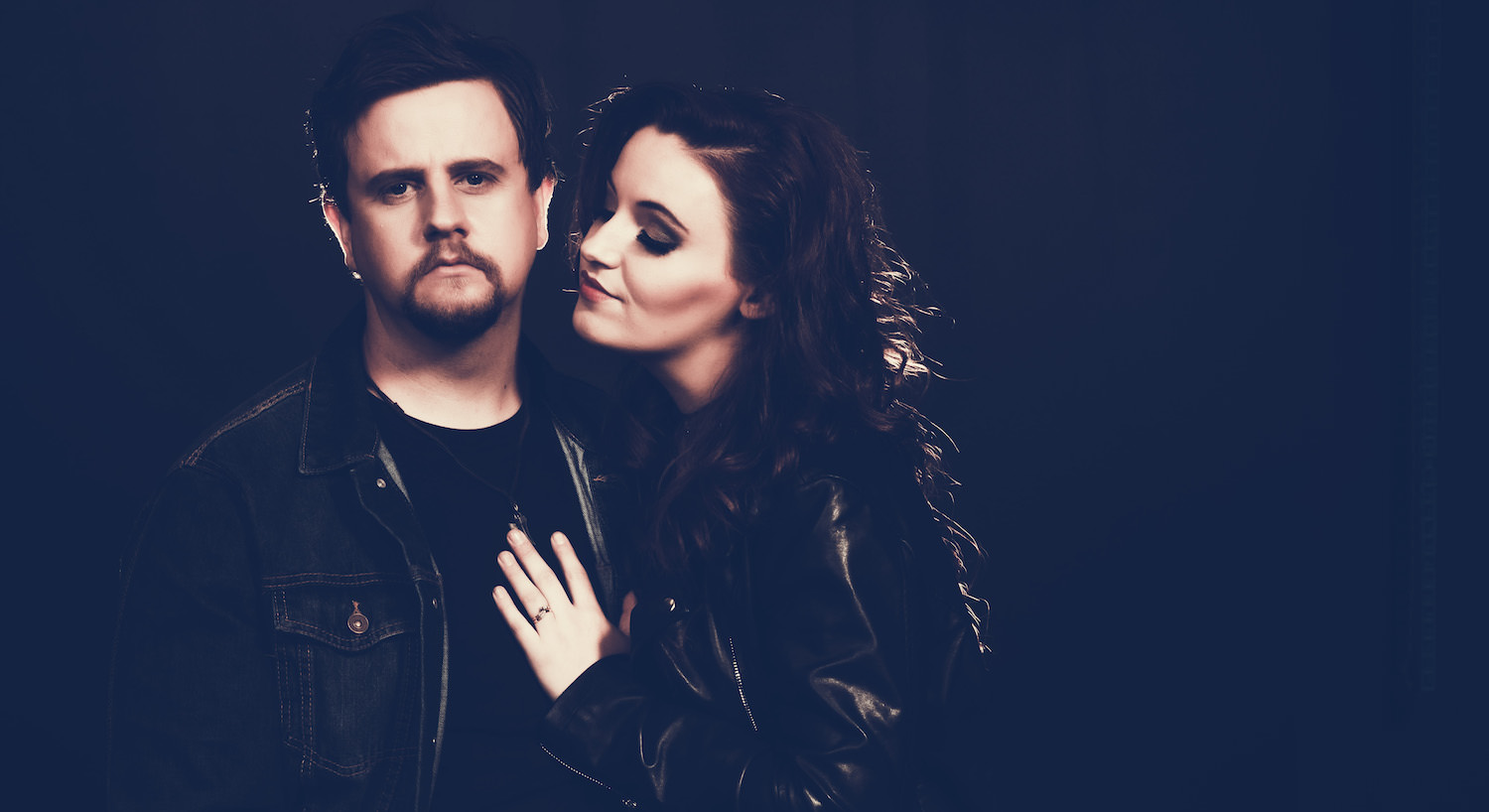 “Music makes me tick, so meeting Amelia and discovering that music had the same effect on her was so fulfilling. There was little doubt from our first performance together that this was our path.” - Matt McNeilly.

With diverse musical inspirations from Lyall Lovett to Keith Urban, these two artists combine to form a unique flavor of Country Music grounded in tradition, but embracing a polished, modern, Nashville-styled sound. The pair are also dedicated songwriters. Hailing from the birthplace of the iconic Slim Dusty, Amelia has always had a focused approach to storytelling through music in the vein of some of the pioneers of the Australian industry.

“We pay homage to our traditional roots by taking classic country meaning and giving it a modern sound.” - Amelia Richards

To Matt and Amelia, authenticity and musicianship are the most important facets of their performance. They practice tirelessly and are always aspiring to be better at what they do. Both can carry a song on lead vocals with ease, but it is the long-studied harmonies that make this duo stand out in a crowd. As well as singing the duo play a range of instruments. Amelia plays rhythm guitar and mandolin, while Matt is often referred to as a gun guitar player from fans who witness his prowess. He also plays drums, bass and harmonica to round out this act’s almost-complete musical range. Their capabilities as musicians have already been acknowledged by Tomkins Guitars who offered the pair endorsement in 2015.

Love Bender is the debut full length album from the Australian country duo.

It’s a culmination of years of work, writing, driving, performing, traveling, ending in a Nashville recording studio under the wing of renowned producer, Jamie Tate.  For every song that made the cut, twenty didn’t. They poured over lyrics and melodies, tested and played with ideas, and during the journey, found their “sound”.

Originally due for release earlier in 2020, the album needed to be rescheduled due to the coronavirus pandemic and was finally released on November 27.

During the covid lockdown, the duo also recorded a couple of acoustic tracks, turning the digital release into a deluxe edition.  Featuring nine tracks including the 2 new bonus acoustic numbers, as well as their previous four singles, Hey You, Firewood, Stop Loving You, and My Town, Love Bender brings about the true double country heart that is NeillyRich. 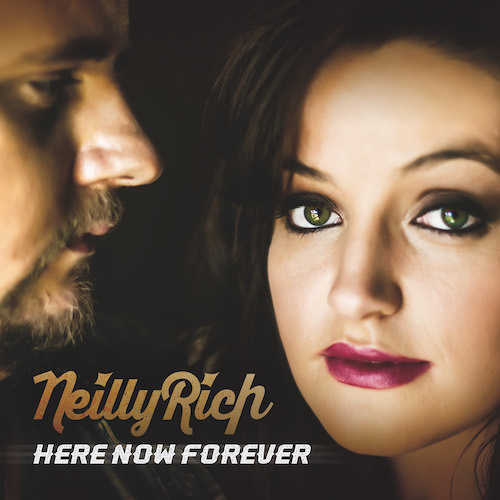 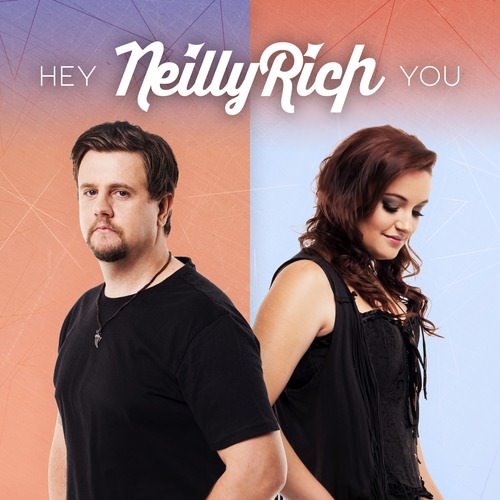 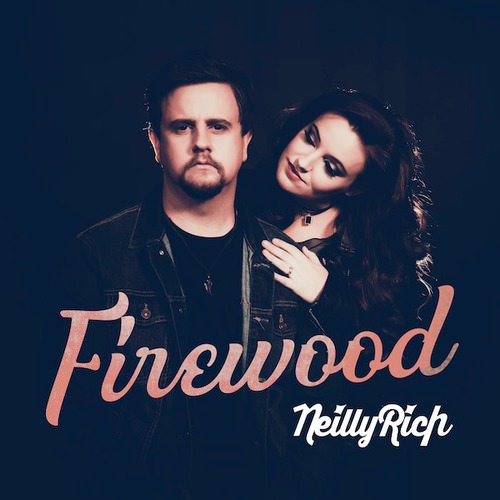 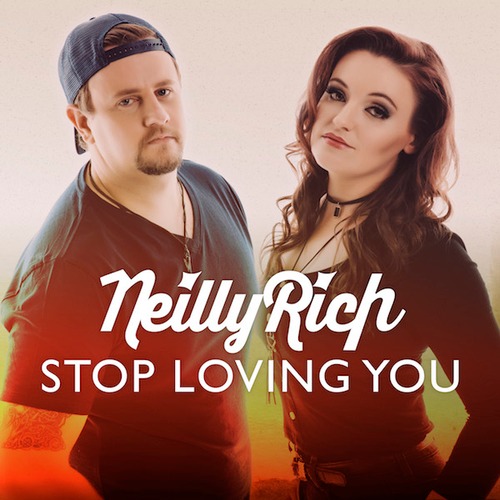 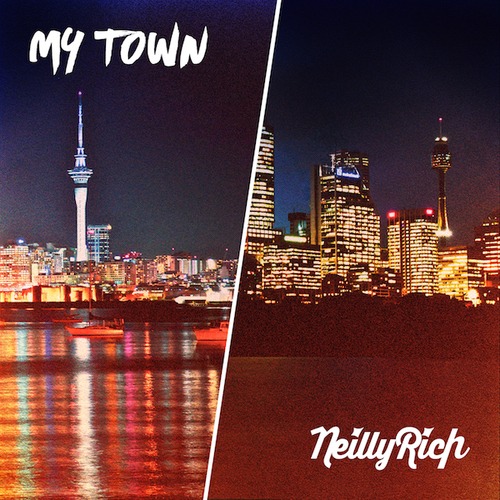 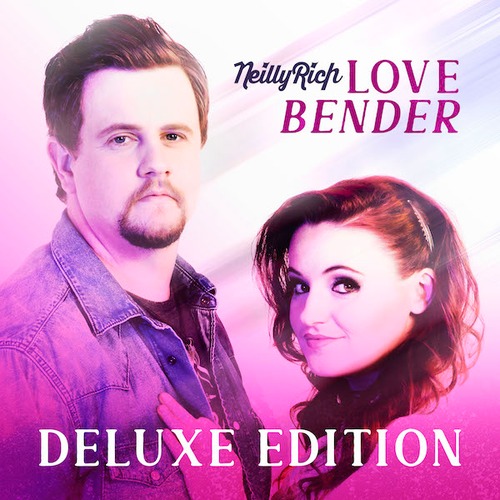 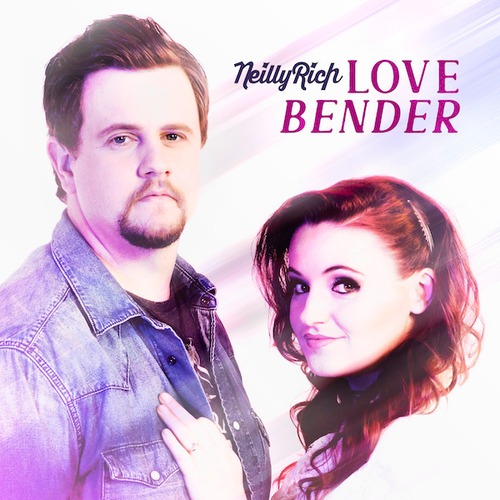