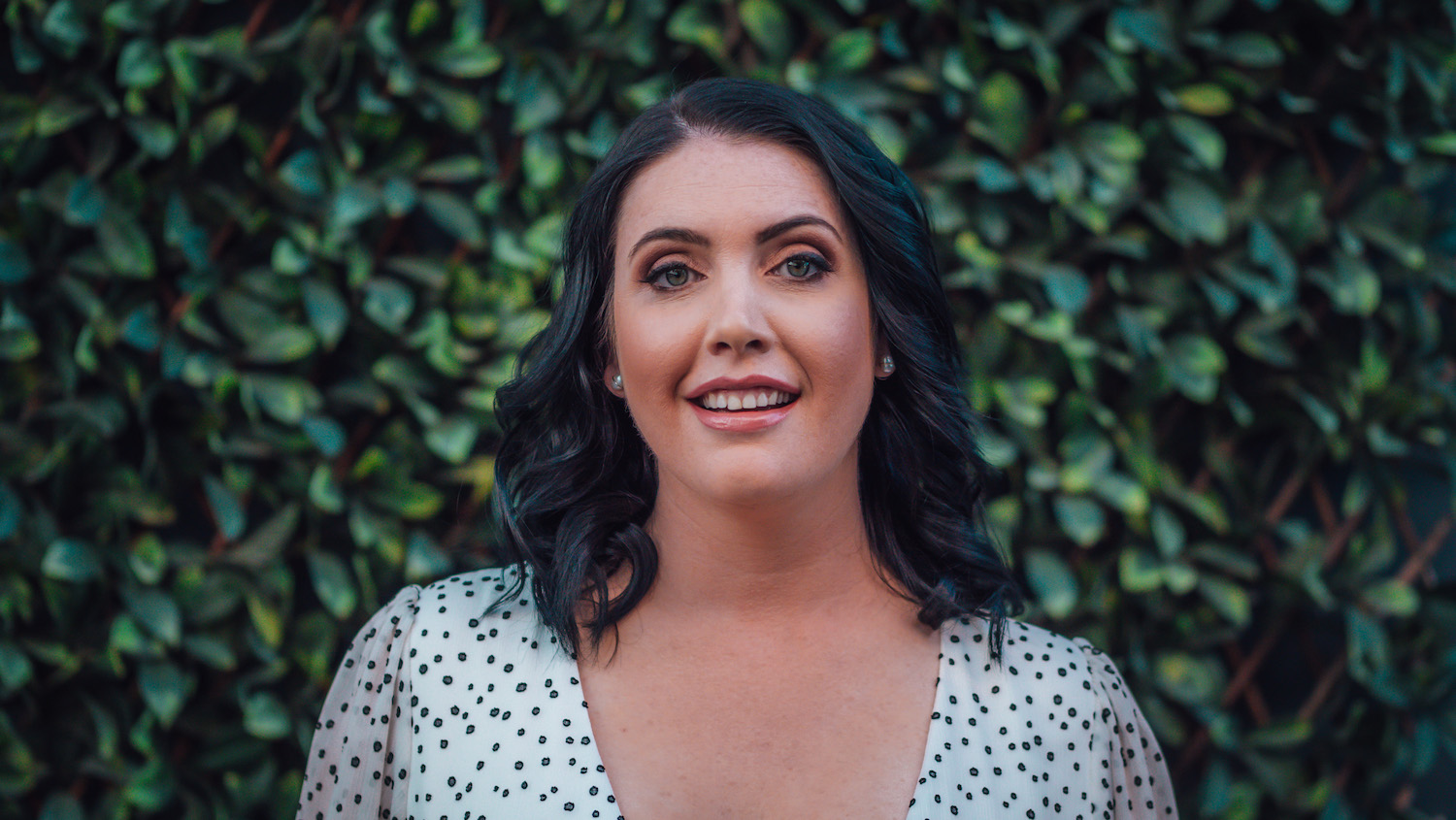 Growing up with solar power on 100 acres of subtropical rainforest in northern NSW, no TV or radio - just the natural sounds of the bush, Renee learnt to sing as a way of entertaining herself.

Starting out as a teenager in the talent quest circuit in the Country music industry, Renee went on to explore her vocal range and develop her captivating stage craft touring Australia for five years as a lead soloist with The Ten Sopranos, before embarking on a solo career where she naturally returned to her Country roots to combine stunning vocals with heartfelt songs.

Having won the 2017 TSA APRA AMCOS New Songwriter of the Year Award, as well as being a finalist in The Song Comp in both 2017 & 2018 and a finalist in the 2017 ASA Awards; Renee has proven her songs are both entertaining and engaging.

December 2017, Renee released a cheeky naughty but nice Christmas song ‘My Man in Red’ which reached over 150,000 views across social media platforms and was played on rotation on CMC over the Xmas period.

Renee’s first single from her debut EP ‘Don’t say it if you don’t mean it’ released early 2018, racked up over 105,000 views across social media platforms within the first two months. It reached number 2 on the My Country Australia chart, number 1 on the Australian Country Songwriters Showcase chart and was featured across a number of community radio stations throughout Australia. Renee’s recent single ‘Butterflies’ debuted at number 5 on the iTunes Australian Country Chart. Renee was also a 2018 Gympie Muster Talent Quest Semi- Finalist.

​”Jonas has a beautiful tone that well suits her alt-country style and the lyrics on this tale of heartbreak.”

- Country As - All Things Country 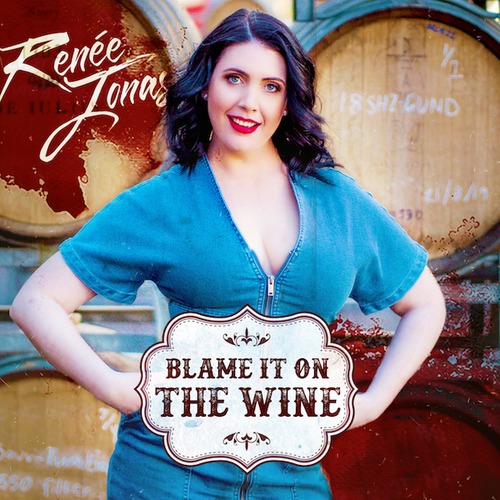